54% off the S20 range plus free Galaxy Buds 2, and more great Samsung deals

Matt is the Deals Editor at Android Authority and has been scouting out the best offers from around the web since 2017. In his spare time, he likes nothing more than catching up with the latest news and sports podcasts on the beach.

Recently graduated with a BA in Cognitive Systems: Mind, Language and Computation, Adam advocates for human-centered technology, products, and platforms that serve our needs and values, not just our impulses. In his spare time, he's watching the latest movies or series, gaming on his PS5, or getting fresh air on a hike in the beautiful wilderness of British Columbia. With Samsung’s new foldable Galaxy phones performing better than ever in the market, there are plenty of savings available on the line, as well as many of the past Galaxy S and Note lines. If you don’t mind going with a slightly older flagship, you can save even more. We’ve gone ahead and rounded up the best Samsung Galaxy deals around, from the Galaxy S21 to the Galaxy S9.

Whether you’re on the hunt for a premium foldable device, the more budget-friendly A series, or the still-powerful Galaxy S20 family, you’ve come to the right place.

Featured deals: Save $350 on the Galaxy S20 series, plus get a free pair of Galaxy Buds 2 Samsung’s certified renewed program is offering a nice promotion right now, letting you pick up any of the Samsung Galaxy S20 phones for up to $350 off, and score yourself a free pair of Galaxy Buds 2 in the process.

The S20 Plus is a well-rounded 5G smartphone that still makes an excellent daily driver in 2021, while the Buds 2 offer effective noise cancellation and supports Samsung 360 audio. This deal gets you a combined savings of $500 as you’ll pay just $750 for both. The S20, S20 Ultra, and S20 FE have similar savings available, with even bigger discounts to be had if you have a device to trade in.

There’s always more peace of mind to be had when purchasing a refurbished phone from the manufacturer itself, and Samsung offers a one-year warranty just in case. Not only does this deal save you money, but it also saves the planet from more unnecessary waste, so you can feel good about that too.

Hit the widget below to check out the featured deal, or keep scrolling for many more Samsung Galaxy deals.

If you’re looking for a high-end phone, the Galaxy S20 series still has a lot to offer. Whether you want the incredible 100x zoom of the S20 Ultra or the speedy Qualcomm SoC that powers the entire line, look no further.

The Samsung Galaxy Note has become synonymous with the term phablet. The massive screen, the integrated S-Pen, and the sharp rectangular shape are all trademark features of the line. Picking up a Galaxy Note is an obvious choice if you want the biggest device on the block or you make notes on your phone constantly.

If you like the idea of a device that straddles the middle ground between phone and tablet, Samsung’s Galaxy Note 20 and Note 20 Ultra are available. The Note 20 may be a nominal upgrade over the last generation, but the Note 20 Ultra shows just how luxurious the phablet line can be. As with many new phones, you can grab them at all of your favorite retailers. However, the best way to save some money is when you trade your device back to Samsung. If the Samsung Galaxy Fold was The Godfather in terms of breaking new ground, the Galaxy Z Fold 2 is the sequel that surpasses the original in every way. Samsung listened to consumer pain points and fixed nearly every flaw that plagued its first foldable. That means the Z Fold 2 is powerful — if pricey — device for those seeking a piece of hardware that acts like a phone and a tablet. The Galaxy Z Fold 3, on the other hand, is hands down the hottest foldable phone on the market right now. If you want a phone that still packs a punch but may not have the latest specs anymore, the Samsung Galaxy S10 should be right up your alley. It was Samsung’s first line to feature punch-hole cameras across the board and run on the Samsung One UI skin.

You can also take your pick from the budget-friendly Galaxy S10e, the standard Galaxy S10, and the larger Galaxy S10 Plus. Big savings on unlocked versions of these phones have dried up a bit recently, but you can find deals here and there. If you don’t need the newest devices or you’re on a limited budget, you can still pick up a renewed Samsung Galaxy S9. It features a Snapdragon 845 chip and runs Android 10, but you only have one rear camera to work with. Just like Samsung’s other offerings, you can choose from the standard size or the Plus depending on what you prefer. Samsung may offer the Galaxy S line as its flagship, but you can also check out the Galaxy A-line if you’re on a more limited budget. It takes a step back in terms of processors, offering the Snapdragon 400 to 600 series. The Galaxy A series is more of a mid-range line, offering teardrop notches and some punch-hole cameras as well. 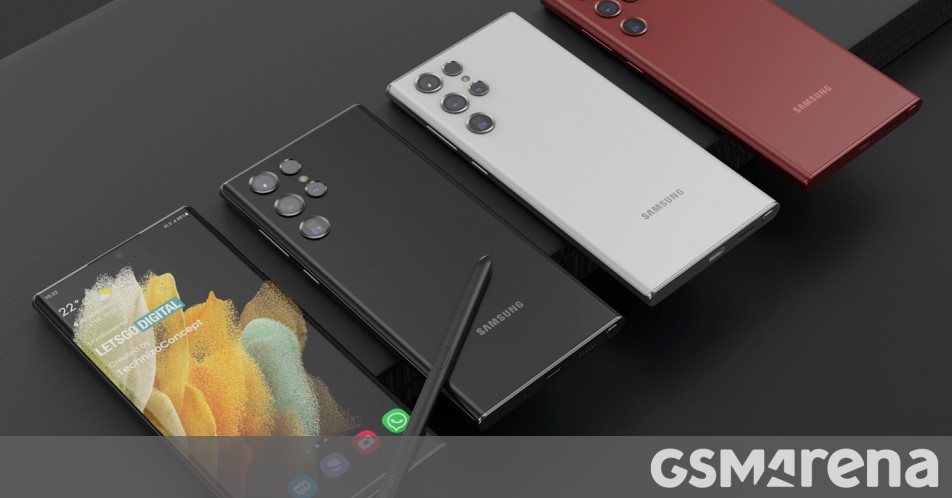 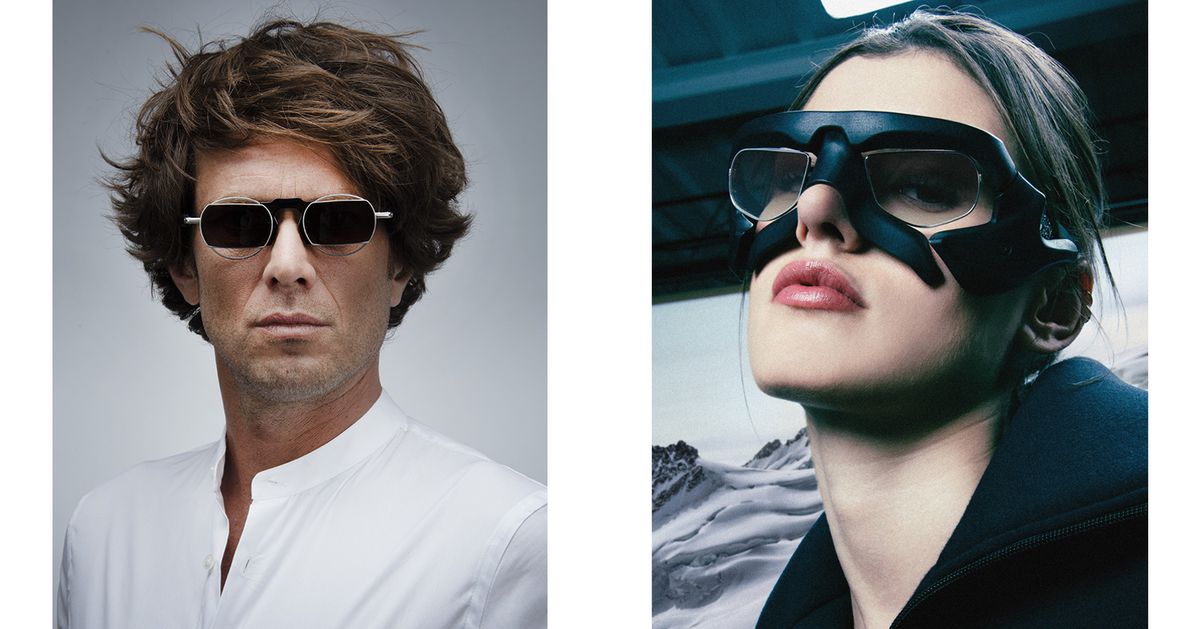 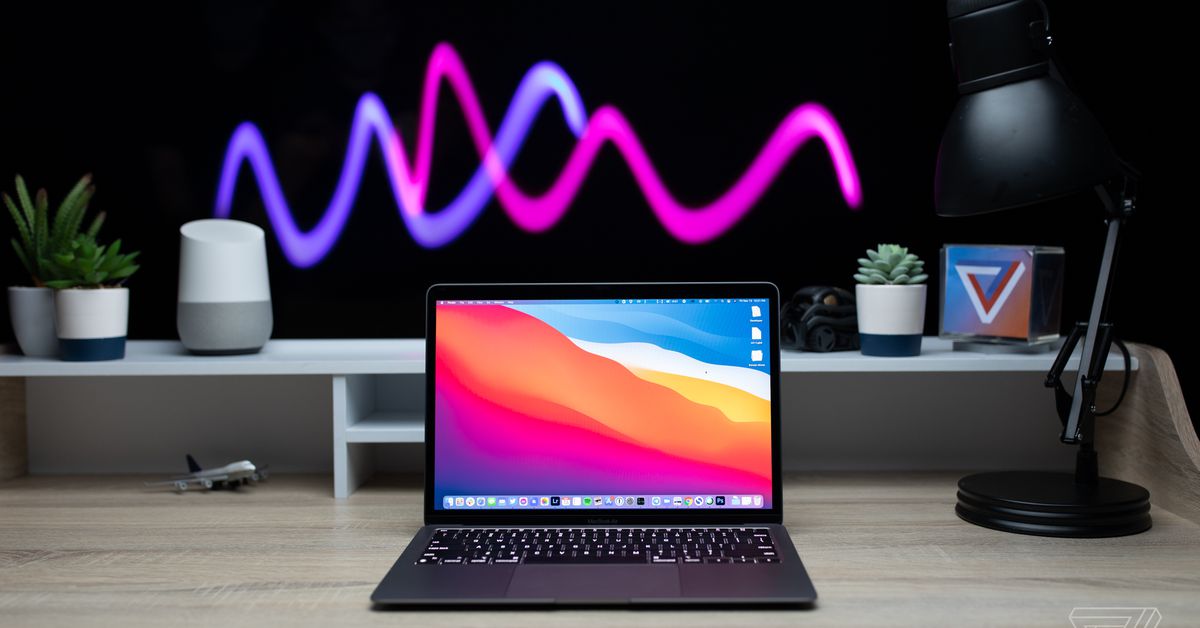 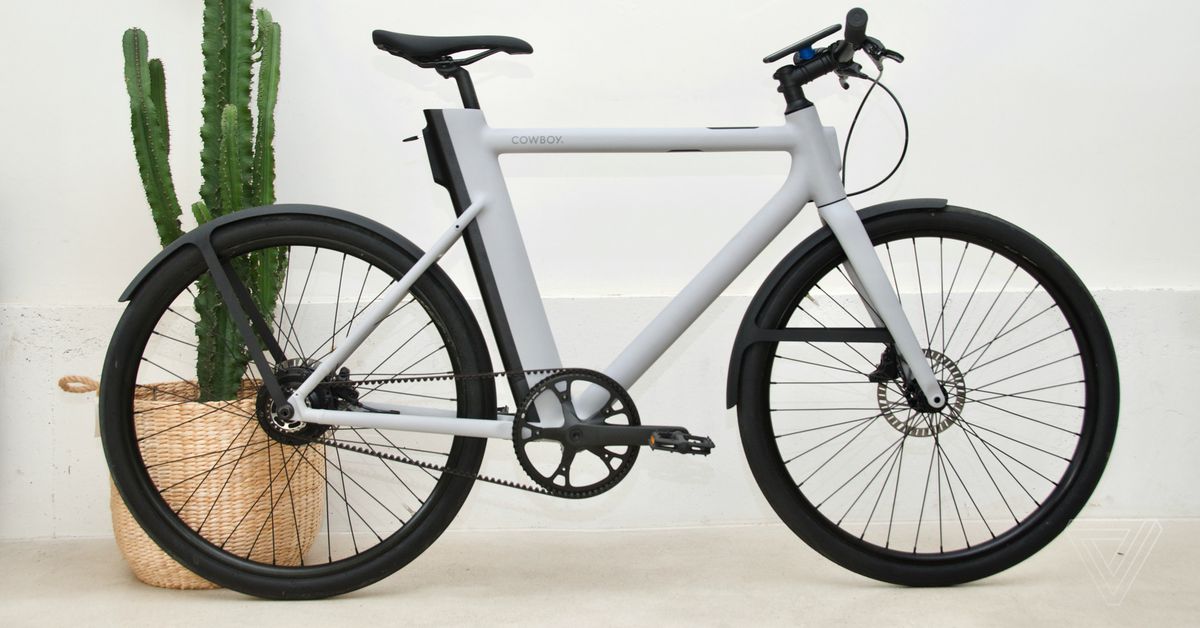