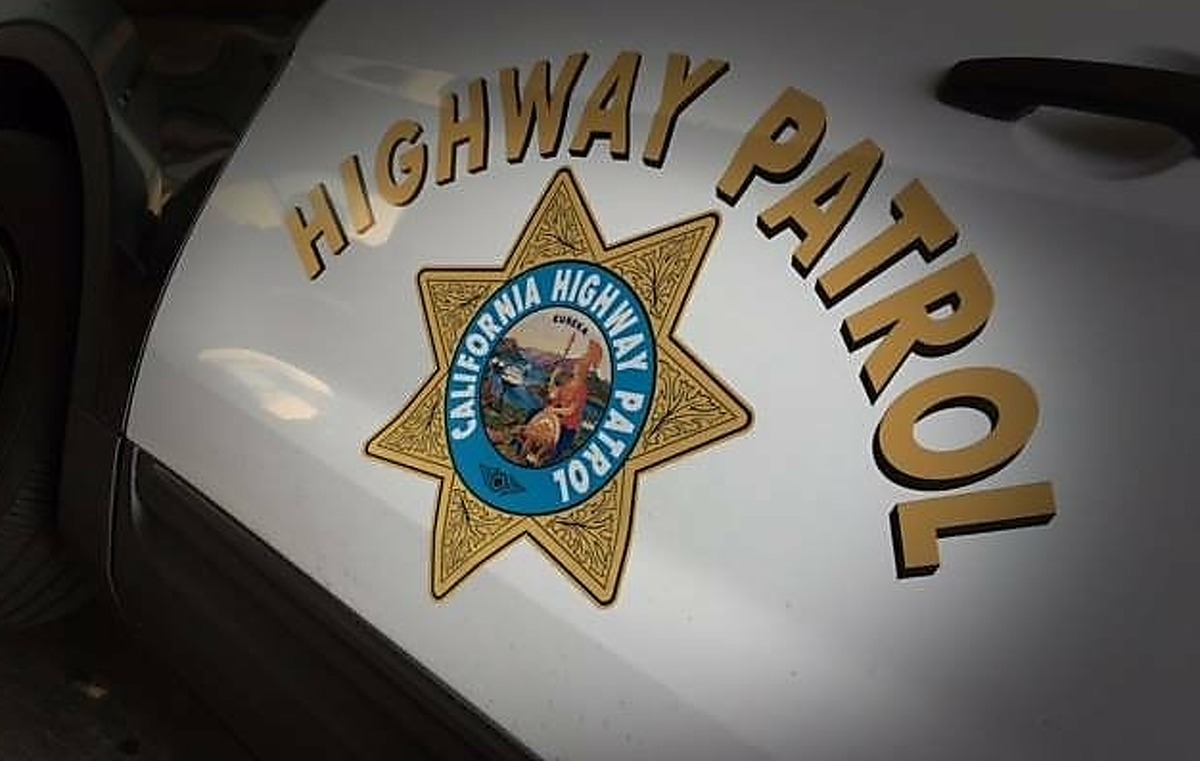 A 9-year-old boy was shot and injured while sitting in the front passenger of a car on an Oakland freeway Tuesday night, CHP said.

A 9-year-old boy was shot and injured while sitting in the front passenger of a car on an Oakland freeway Tuesday night, officials said. The woman driving the vehicle was injured in a crash after exiting the freeway, according to the California Highway Patrol.

CHP said in a news release that it received the initial report about the incident at 9:52 p.m. and learned a freeway shooting involving two cars had occurred on eastbound Interstate 580 near Fruitvale Avenue.

The woman was driving one of the two cars, a Toyota Camry, and exited the freeway at 35th and Brookdale avenues, where she was involved in a crash, CHP said.

Officers responding to the scene found the woman with non-life-threatening injuries and the boy with a gunshot wound, CHP said.

The boy and the woman were both taken to a local hospital, according to the release.

The motive is under investigation and a suspect has not been located, CHP said. 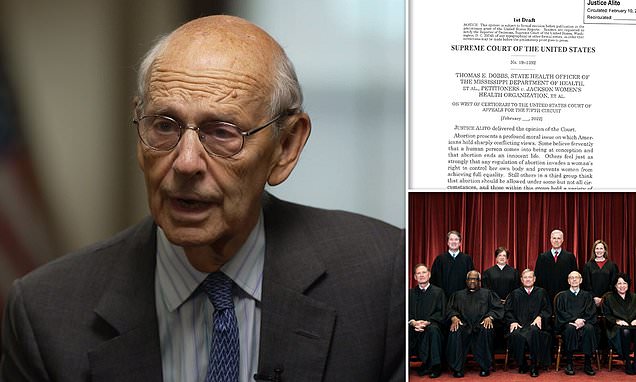 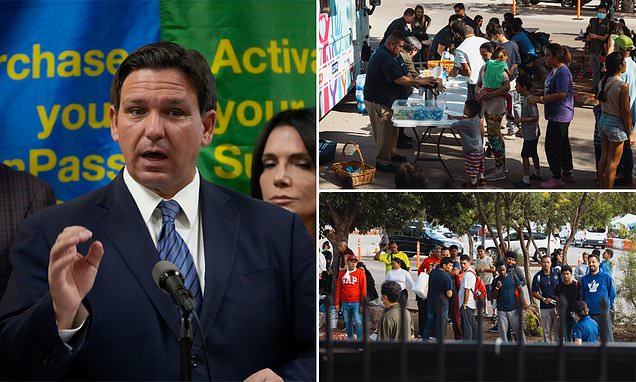 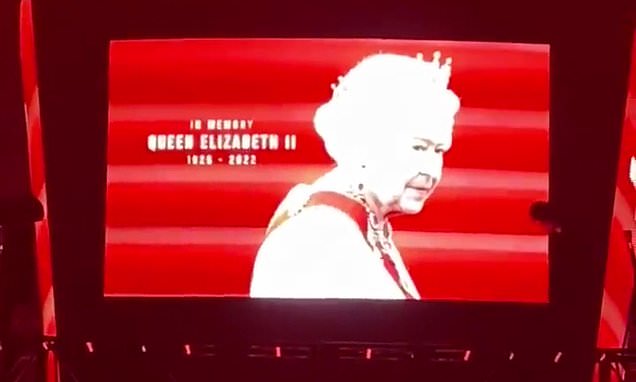