AUSTIN -  For more than a decade, as Nick Saban has built one of the defining dynasties in the history of the sport, Alabama has carried an aura of championship inevitability.

As predictable as its classic uniforms and Saban's sideline growl, Alabama's title contention has been as reliable as an annuity. Sure, there have been dips and surprises, but the Tide have reached seven of the eight College Football Playoffs and won six of the past 13 national titles.

Alabama's place in the sport's championship conversation has been simply accepted as part of the sport's soundtrack. It will remain there on Saturday after the No. 1 Crimson Tide sputtered through an uncharacteristically sloppy and underwhelming win at unranked Texas, 20-19.

Any idea of tossing Alabama from the national title picture remains preposterous, as cyberspace is filled with terabytes of premature Alabama obituaries. But simply penciling them into the College Football Playoff based on past performance also seems fraught, as this impotent performance strips away the aura of certainty that often surrounds Alabama.

"The perception was we were supposed to walk out there and get blown out," Texas coach Steve Sarkisian said. "I don't care about perceptions."

Perhaps the most important Alabama play of the day came via penalty. Linebacker Dallas Turner got flagged for a roughing the passer call that sent Quinn Ewers out of the game with what Sarkisian later called a clavicle sprain. (Ewers spun the ball brilliantly in throwing for 134 first quarter yards, making the imaginations of Texas fans spin with delight.)

There was a coda to this game from the last time these programs met back in the 2010 national title game, where Colt McCoy got hurt. Depending on which program you follow, that's been a great 'What If' or a subject of a decade's worth of annoyance.

The legacy of this game will be determined long from now. But in the short term, Alabama's road toward the place they've earned atop the sport looks more perilous than normal.

The same can be said for the offseason perception of a Big Three in college football, that it was Alabama, Georgia, Ohio State and then everybody else.

The Alabama team that escaped Darrell K Royal Stadium has distinct vulnerabilities. The biggest one proved to be self-inflicted wounds and lack of discipline, as Alabama committed 15 penalties for 100 yards, the most during Saban's tenure.

But perhaps more glaring was where Alabama looked mortal, as their receiving corps is below average in the SEC, their corners are going to make pass-happy offenses salivate and their offensive line didn't show any signs it's capable of grinding out wins.

Of Bryce Young's 27 completions, just 13 went to wide receivers. In an era where stretching the field has become paramount to winning the national title, Alabama has the quarterback with a dynamic arm and a crew of receivers that lacks dynamism. That left Young dancing, scrambling and, on the game's defining play, magically avoiding decapitation in order to muster the win.

Sarkisian compared him to Houdini, but Young really needs more magic from his playmakers. There's a distinct lack of speed that jumped out to trained eyes on Saturday.

"All of the corners and receivers there are in the same boat," said an NFL scout. "They have played but never really been the 'guy' per se. Someone there needs to step up and make plays."

"I didn't see a lot of speed," added a second NFL scout.

Alabama will get a Texas-sized portion of the opposite of rat poison, the type of skepticism and negativity Saban will inevitably use to shape and mold his team.

But as they look forward, it's not crazy to cast Georgia as the clear favorite in the SEC and Alabama at risk to lose multiple regular-season games. If you lack skill and speed on the outside on both sides of the ball, it's hard to compete in modern college football.

"This is like playing an SEC game on the road," Saban said postgame. "They're going to be in the SEC. If they were in the SEC now, they'd probably be in the top half of the league."

And that may be the most damning statement of all. Alabama is going to have its hands full with a league schedule that features home games against Texas A&M, Mississippi State and Auburn, plus road trips to Arkansas, Tennessee and LSU. There's a long runway for Alabama to get better, which is a Saban specialty. And college football is a weird game where perceptions are often shattered, as Texas A&M found out losing to Appalachian State, 17-14, on Saturday.

At the minimum for Alabama, there are plenty of speed bumps ahead with the flaws exposed today.

How much credit goes to Texas for Alabama looking like very un-Alabama-like? It's a good question. The Longhorns deserve plenty of credit for how physical they played, which was perhaps the game's biggest surprise. That was supposed to be Alabama's biggest advantage. And there's plenty of credit for rattling the Crimson Tide, who never seemed to get comfortable.

"I'd like to think we created some of those mishaps, too," Sarkisian said.

How bad were the penalties?

There were six offsides or false starts, including three by star end Will Anderson Jr. and two by right tackle JC Latham. There were a pair of facemask penalties, and one that seemingly wasn't called that could have turned the game.

There was an obvious personal foul call on Anderson, an illegal block in the back and a pair of Kool-Aid McKinstry pass interferences. 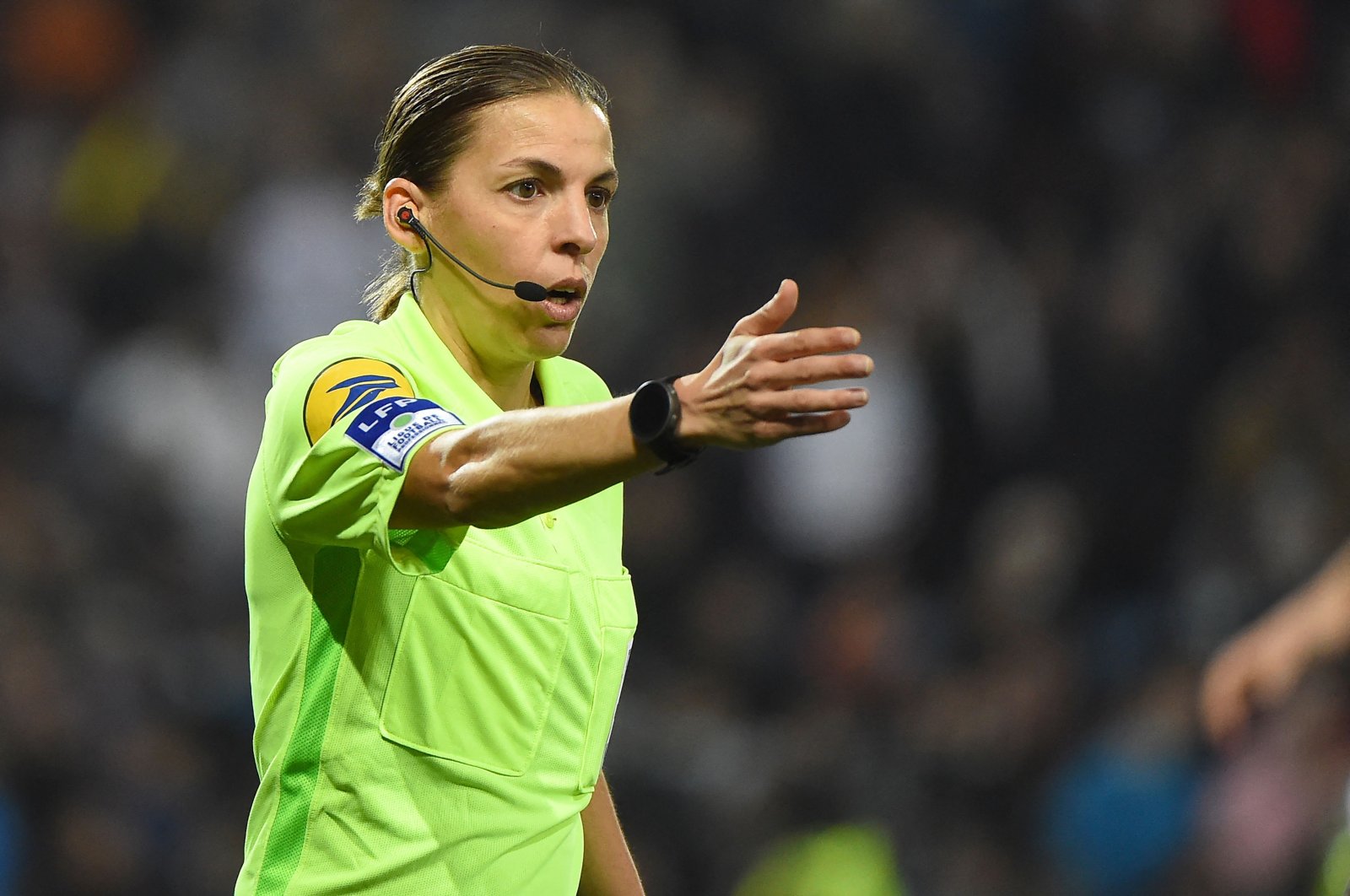 There is time for Messi and Argentina to save their World Cup campaign, however, despite a shock defeat by Saudi Arabia 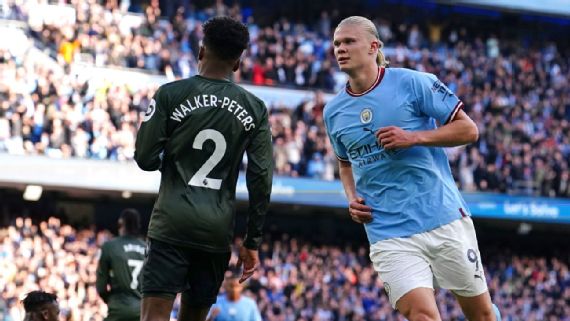