Alpha variant moving out of SL as Delta becomes dominant

Health experts in the forefront of the COVID-19 pandemic yesterday said that the Alpha variant which had spread across Sri Lanka especially during the second wave was now slowly moving out as the Delta variant had now become the dominant variant with a rapid rise in infections. Out of 88 samples tested in recent days, only 4 samples tested positive for Alpha while all of the remaining tested positive for the Delta variant.

Doctors said this was not only in Sri Lanka, but globally Delta had made its landfall, which was why several countries had to re-impose lockdowns.

In Sri Lanka, doctors said unofficially around 6000 new infections were being detected a day while the death toll was expected to hit above 200 per day in the coming days.

People were urged not to misuse the island wide quarantine curfew and stay indoors to stop the spread. The number of patients depending on oxygen had risen to over 800 and all major hospitals were now setting up more oxygen beds, mostly from donations received from private sponsors.

Mortuaries were full in several hospitals and crematoriums functioned through the day to cremate the dead. The burial ground in Batticaloa was also fast filling up with the rising number of bodies.

Doctors said the present havoc caused by the Delta variant is expected to continue till such time a large percentage of the population had been fully vaccinated which is why authorities were attempting to administer the vaccines as early as possible.

Mobile teams have been set up in several districts to administer vaccines to those above 60, as a majority of those who were succumbing to the virus have been identified to be over 60 years of age. Meanwhile, with 4 mutations found in Sri Lanka of the Delta variant, Prof. Neelika Malavige, the head of the Department of Immunology and Molecular

Sciences of the Sri Jayawardenapura University told Daily Mirror that more gene sequencing would be carried out this week to identify how far these mutations had spread and some samples would be sent to two international labs to study its implications further. The Professor said while the mutations did not have any impact on the vaccine efficacy, they were studying how high its transmission rate was.

Presently, Sri Lanka is the only country in the world where the earlier announced three mutations of the Delta variant had been found together. Now an additional new variant has been found. 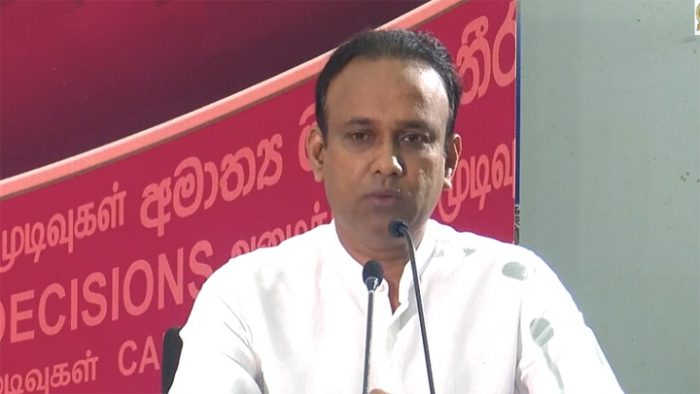 Amnesty Int’l report on Muslims: Govt. says all citizens will be respected 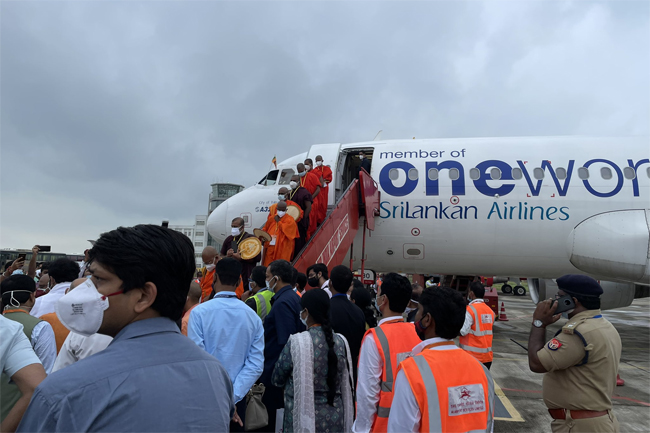 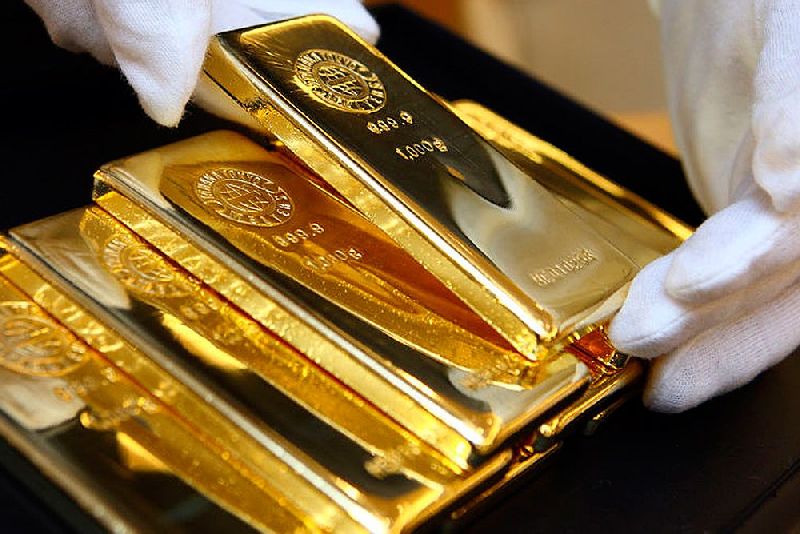