'This is insane': Mum's super-organised shoe cupboard divides the internet - so what do you think?

An Australian mother has stunned the internet with her epic shoe organisationShe stacked $47.89 eBay storage drawers to create a celebrity-style shoe closet A photo of the cupboard has gone viral in an organisation group on Facebook

The woman stacked $47.89 eBay storage drawers on top of each other to create a celebrity-style shoe closet more likely to be found in a Hollywood mansion than an Australian family home.

A photo of the DIY cupboard shows at least 128 containers, almost all of them filled with one pair of Adidas sneakers.

The photo has gone viral since it was uploaded to an Australian Facebook group on Tuesday, racking up 1,800 'likes' and thousands of responses, with some praising the organisation while others questioned the 'sanity' of owning so many shoes.

A photo of the DIY cupboard shows at least 128 containers, almost all of them filled with one pair of Adidas sneakers

'Your shoe collection is so awesome,' one woman replied.

'This collection is incredible and I'm super envious that you can fit so many styles,' a second added, while a third wrote: 'How great is this, so satisfying.'

But others were less impressed.

'Wtf that's insane! I dunno if it's cool or stupid - why do you need so many shoes?' asked one.

Another added: 'I find this so over the top, just the shoeboxes would cost a fortune, let alone the cost of the shoes and the inability to wear them all.'

At least 10 boxes each containing 12 compartments can be seen in the photo, which means the mother spent a minimum of $478.90 on storage alone.

One woman suggested the mother donate some of her collection to charity.

'When I travelled through Africa I would have loved to have been able to give away even half the amount of these shoes to children and adults who had none,' she said.

Meanwhile some said they would show the photo to their partners as justification for buying more shoes.

'Next time my hubby tells me I have too many shoes I'll show him this,' one woman wrote. 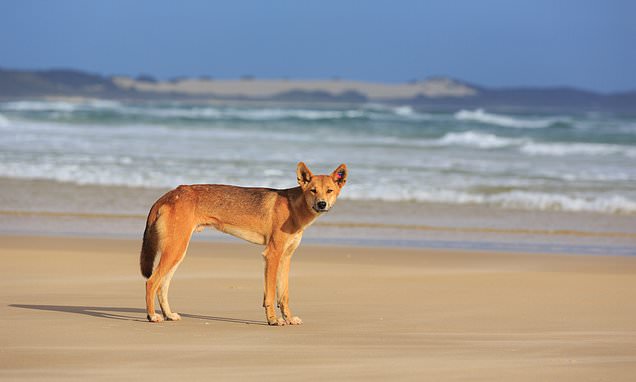 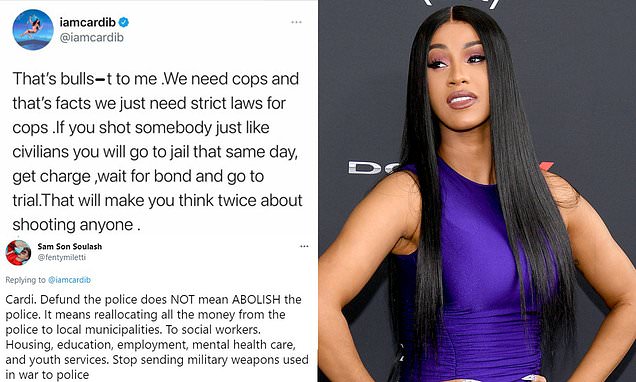 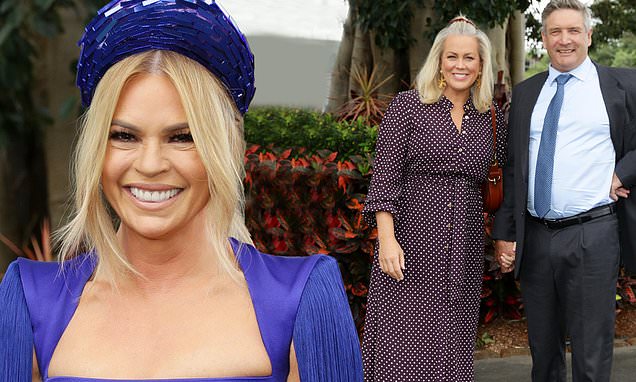 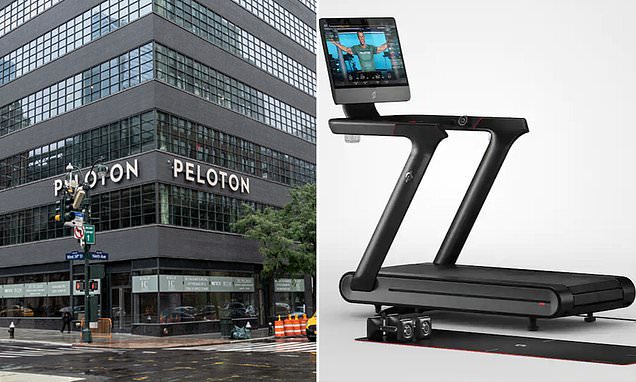