Manchester United co-chairman Avram Glazer refuses to apologise for European Super League plot after being tracked down by Sky News reporter at his Palm Beach home, despite fans storming Old Trafford in protest at their American owners

Avram Glazer has refused to apologise for his part in the European Super LeagueThe billionaire has been hiding in his Palm Beach mansion following the incidentHaving been tracked down he was given the opportunity to apologise to the fansHowever, Glazer refused to comment on the situation and drove away instead

Avram Glazer has refused to apologise to Manchester United fans for attempting to join the breakaway European Super League.

The billionaire has been hiding out in his Palm Beach mansion following the football scandal.

Having been tracked down by Sky News, Glazer was given the opportunity to 'apologise' for his part in the breakaway league and 'address the United fans'.

However, Glazer refused to comment when asked if Manchester United fans were 'just customers' to him.

Before getting in his car and driving away when a Sky News reporter said: 'This an opportunity for you - an apology perhaps?'

The Glazers have recently been targeted by United supporters over the club's failed bid to join the now defunct European Super League.

However, he was tracked down and asked if Man United fans were 'just customers' to him

The fans expressed their frustration at the American owners by storming Old Trafford on Sunday.

As a result, Manchester United's Premier League fixture against Liverpool was postponed after hundreds of fans protested outside the stadium.

While a Greater Manchester Police officer nearly lost his eyesight during the protest as fans threw bottles when the law enforcement moved in to disperse the crowd.

The protests came after the Glazer family attempted to sign United up to the breakaway European Super League project as one of 12 founder members.

They withdrew along with the other five Premier League representatives when the scale of the backlash from fans and the wider football world became clear.

Manchester United co-chairman Joel Glazer admitted they 'got it wrong' and 'apologised unreservedly' to the fans. 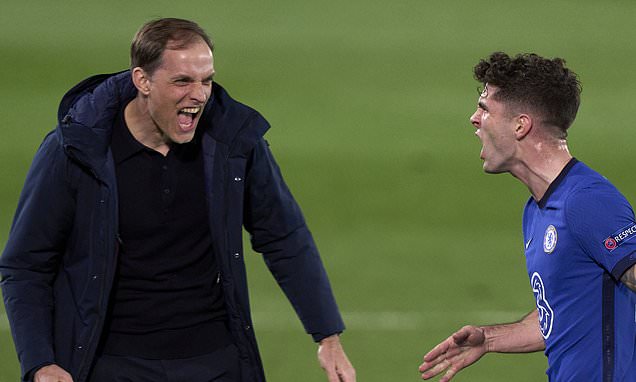 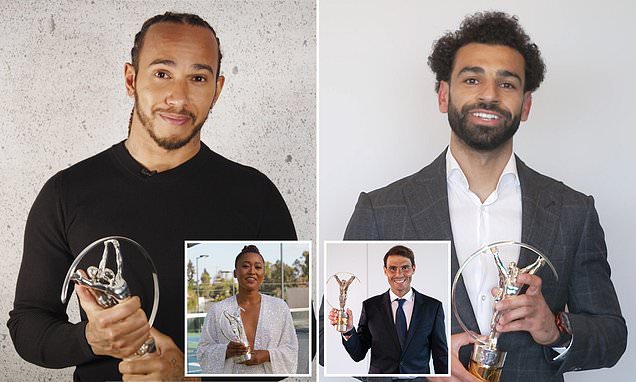 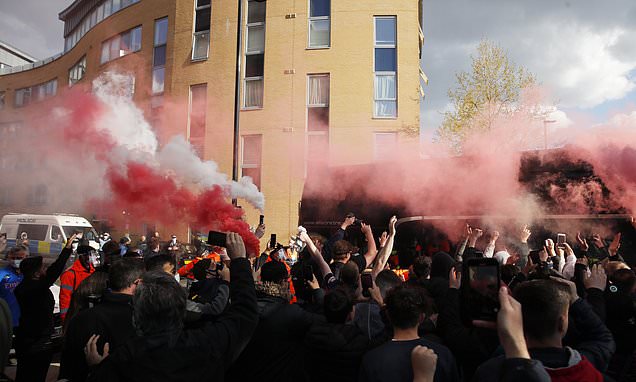 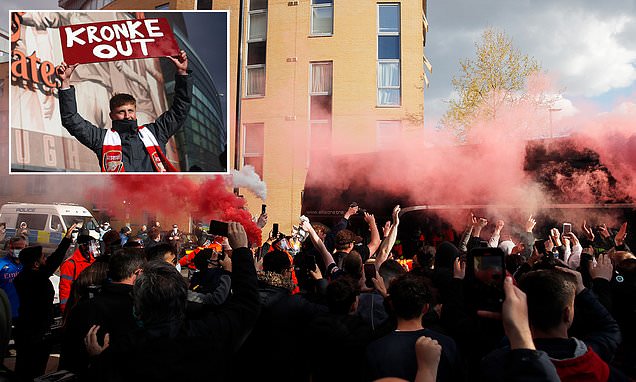