Puerto Rican boy, 2, is removed from respirator and declared dead five days after he suffered COCAINE overdose at his mother's apartment

Kendriel Hernández-Canela was declared dead Monday by doctors at Hospital Pediátrico in San Juan, Puerto RicoThe two-year-old became intoxicated with cocaine at his mother's apartment in Río Piedras last Wednesday Puerto Rico National Police captain Luis Díaz told DailyMail.com that the boy had fallen asleep when his maternal grandmother found him unresponsiveDíaz added that none of the family members, including the boy's mother, Mari Perla Canela-England, have said how the child came into contact with the drugCanela-England has temporarily lost custody of her five-year-old daughter and seven-year-old sonDíaz said no arrests had been made as of Tuesday evening

By Adry Torres For Dailymail.com

A two-year-old boy who suffered a cocaine overdose while at his mother's apartment has been taken off a respirator and declared dead five days on.

The toddler was transferred to Pediatric Hospital in San Juan, where he had been under observation.

A toxicology exam showed he had cocaine in his system, although it is still unclear how or where he ingested the drug.

Two-year-old Kendriel Hernández-Canela (first from left) was intoxicated with cocaine last Wednesday at his mother's home in Río Piedras, Puerto Rico. He was disconnected from a respirator and pronounced dead Monday.

Puerto Rico National Police captain Luis Díaz told DailyMail.com on Tuesday that authorities were still investigating the incident and had not made any arrests.

According to Díaz, Hernández-Canela was reportedly playing and fell asleep at his mother's home at the Ernesto Ramos Antonini public housing project in Río Piedras last Wednesday evening.

His maternal grandmother checked on him, and noticed that his lips had turned pale and that he was unresponsive.

'They took him to the hospital. He arrived without any vital signals,' Díaz said. 'They resuscitated him and then he was transferred to Pediatric Hospital.

'There were no signs that showed that he had been physically beaten.'

Institute of Forensic Sciences concluded an autopsy Tuesday, but did not provided a cause of death for Kendriel Hernández-Canela

Díaz added that police investigators have spoken to Canela-England, her mother, her mother's boyfriend as well as her brother, his wife and the children.

Díaz declined to reveal details of the ongoing investigation, but did say that the family refused to say how the Hernández-Canela came into contact with substance.

Díaz confirmed that the Department of Family had stripped Canela-England of her parental right of her five-year-old daughter and seven-year-old son. He did point out that it was the first time that Canela-England had been involved in a child abuse investigation.

Institute of Forensic Sciences spokeswoman Betsy Rivera told DailyMail.com that while an autopsy had been concluded Tuesday, the doctor overseeing the study had not provided a cause of death. 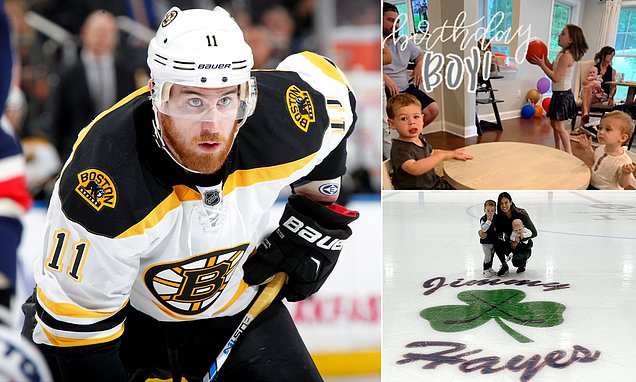 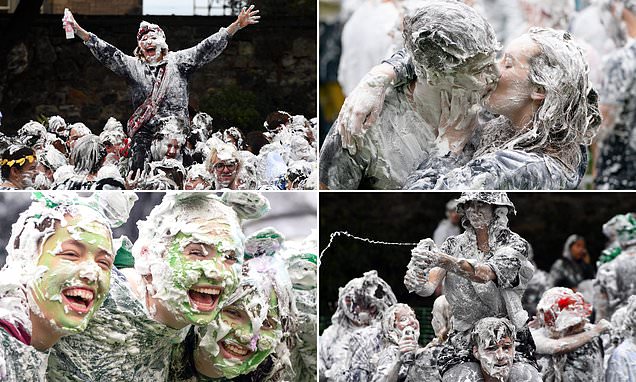 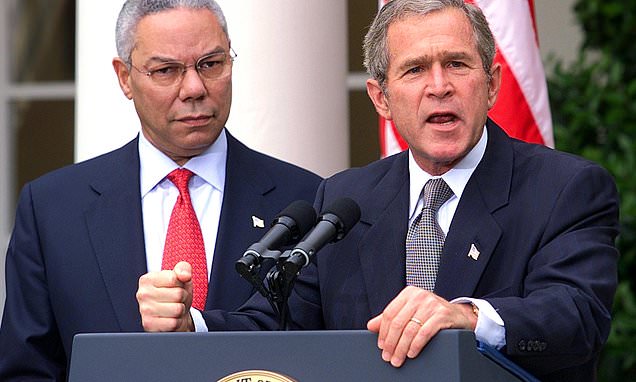 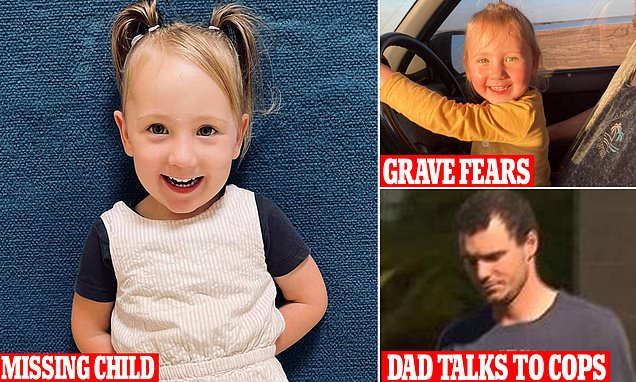