Can jab to the cheek help tinnitus?

An injection in the cheek with a local anaesthetic could banish tinnitus, the ringing in the ears that affects around six million people in the UK.

The drug, lidocaine, is already widely used to numb the gums during dental procedures, and as a ‘nerve block’ before surgery.

Now research suggests injecting it into a specific bundle of nerves — called the otic ganglion — just beneath the surface of the inner cheek could also tackle tinnitus, by disrupting the transmission of rogue sounds to the brain.

Many of us suffer temporary tinnitus that lasts no more than a few hours, after attending a loud concert or having a cold, but for around one in 100 people, the ringing is a long-term problem.

This is especially the case in those over 60, as it often goes hand in hand with hearing loss.

The drug, lidocaine, is already widely used to numb the gums during dental procedures, and as a ‘nerve block’ before surgery [File photo]

The tinnitus that occurs following exposure to loud noise, or as a result of ear infections, occurs when the tiny hair cells in the ear that help transmit sounds to the brain become stressed and emit excess quantities of glutamate, a chemical messenger.

This over-stimulates, and eventually kills, nerve cells in the inner ear, which normally send sound impulses up to the auditory cortex — the part of the brain that processes noise.

This leaves nerve cells in the auditory cortex in a permanently switched-on state, where they constantly relay sound to the brain, leading sufferers to ‘hear’ ringing or buzzing, for instance.

By this point, the tinnitus is no longer being caused by the damaged ear cells, but is rooted in the brain itself and is more difficult to treat. It’s often called phantom tinnitus, and there are no drugs for this.

Treatments instead include meditation to ease the stress it causes, or sound therapy, where patients listen to background noise such as music to distract them.

But another form, somatosensory tinnitus, stems from malfunctioning nerves in the face and upper spine involved in facial movement, touch and sensations of temperature and pain. These can affect the auditory system, causing tinnitus.

Some studies suggest somatosensory tinnitus accounts for more than half of all cases. The numbing jab is aimed at treating only this type.

The tinnitus that occurs following exposure to loud noise, or as a result of ear infections, occurs when the tiny hair cells in the ear that help transmit sounds to the brain become stressed and emit excess quantities of glutamate, a chemical messenger

Scientists at the University of Regensburg in Germany hoped using lidocaine to numb the otic ganglion — which is connected to the auditory pathway, the network of nerves carrying sounds to the brain — would have a blocking effect on the nerve cells causing tinnitus.

The scientists recruited 19 tinnitus patients and assessed the severity of their symptoms with a recognised questionnaire. They each had three jabs over two weeks, given in the cheek by the affected ear, or on both sides if both ears were affected.

The results, published in the journal Progress in Brain Research, showed the severity of symptoms dropped by more than a third, and disruption to everyday life from tinnitus nearly halved. Two thirds of the participants had temporary numbness in the cheek after the jab, and a quarter had a sore throat.

The researchers said their results show the injections are ‘a feasible approach to treating tinnitus, with limited side-effects’.

However, Dr Will Sedley, a tinnitus researcher and lecturer in neurology at Newcastle University, says more studies are needed.

‘The injection was not compared to a placebo which, in studies, would typically lead to a 30 per cent reduction in symptoms anyway,’ he says.

The sugar-free formula protects against more than 150 airborne allergens, including pollen and dust, says the maker. £5 for 60ml, most pharmacies. 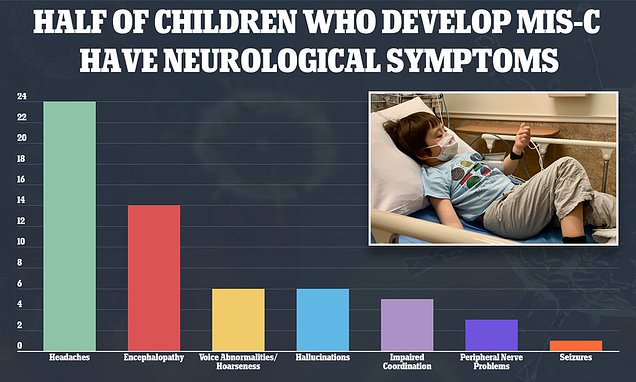 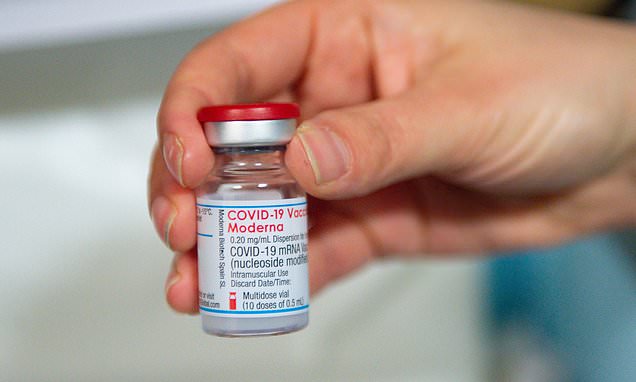 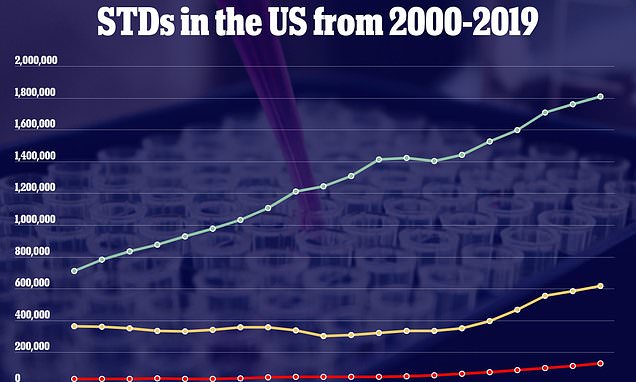 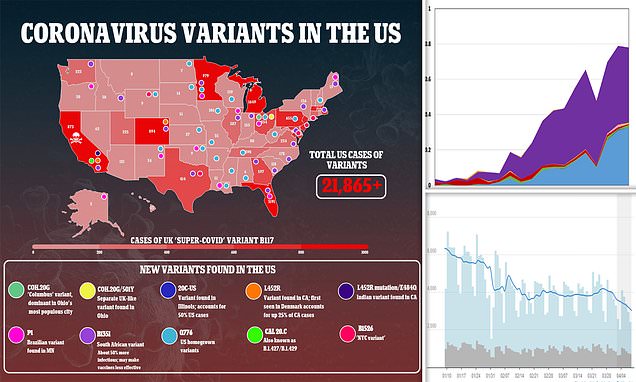