Diesel fumes appear to raise levels of proteins linked to cardiovascular disease, according to a study in which ten volunteers – five men and five women – were asked to inhale the fumes for four hours at a time.

The experiment was done on three different occasions a month apart using different concentrations of diesel.

In both sexes researchers found changes in components of the blood related to inflammation, infection and cardiovascular disease but women had higher levels of proteins linked to hardened arteries.

This may raise the risk of a heart attack or stroke – although much more research is needed to confirm this.

Diesel fumes appear to raise levels of proteins linked to cardiovascular disease, according to a study in which ten volunteers – five men and five women – were asked to inhale the fumes for four hours at a time

Road pollution may affect women more than men, suggest researchers. In both sexes researchers found changes in components of the blood related to inflammation, infection and cardiovascular disease but women had higher levels of proteins linked to hardened arteries

Professor Neeloffer Mookherjee, co-author of the study from the University of Manitoba in Canada, said: ‘These are preliminary findings. However, they show that exposure to diesel exhaust has different effects in female bodies.’

The findings were presented at the European Respiratory Society International Congress in Barcelona.

Previous evidence has shown that women have a higher immune response to substances which irritate their airways, such as household dust.

Compared to men, there is separate evidence that women appear to be more susceptible to respiratory infections and asthma.

The new study recruited healthy men and women who did not smoke.

Then this was switched to diluted fumes from a diesel exhaust to determine the difference in the study participants’ blood after breathing in polluted air.

The experiment on the effect of pollution was done over three sessions, each a month apart.

Each time the men and women inhaled diesel fumes for four hours - variously at a concentration of 20, 50 and 150 micrograms per cubic litre of air.

All of these are higher concentrations than have been seen on busy roads in London, but indicate the effect of pollution on the body.

The volunteers donated blood samples 24 hours after breathing in the diesel fumes on each occasion then researchers analysed the liquid part of the blood to look for changes in the levels of different proteins.

Comparing the plasma samples, the researchers found levels of 90 proteins that were distinctly different between female and male volunteers.

Among these proteins were some that are known to play a role in inflammation, damage repair, blood clotting, cardiovascular disease and the immune system.

Some of these differences became clearer when volunteers were exposed to the higher levels of diesel exhaust.

Professor Zorana Andersen, from the University of Copenhagen, who is chair of the European Respiratory Society Environment and Health Committee and was not involved in the research, said: ‘This study offers some important insight into how the body reacts to diesel exhaust and how that may differ between females and males.’

Dr Samuel Cai, lecturer in environmental epidemiology at the University of Leicester, said the findings should be interpreted with caution, as they only come from 10 people exposed to short-term pollution, which was not at real-world levels.

Although other stories show a stronger link between air pollution and respiratory diseases in women than men, he said: ‘Sex and gender differences in air pollution and health studies are really complex, as they involve many different aspects in terms of behavioural, occupational, physiological and psychological differences between the two sexes.

‘Whether the impacts are stronger in a given sex really depends on the types of air pollutants, studied health outcomes, and the study population, so I would not over-speculate at this stage.'

Professor Chris Carlsten, co-author of the study from the University of British Columbia, in Canada, said: ‘We believe this is very important to pursue, because identifying susceptible populations that can get “lost” in the averaging can motivate stricter air quality control.’ 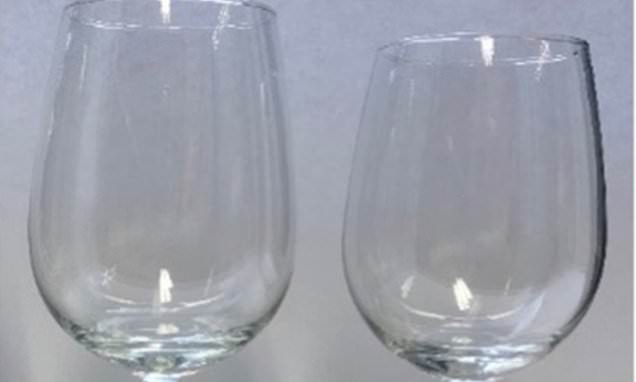 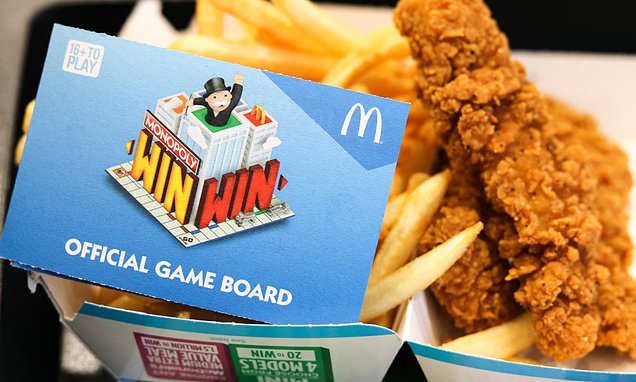 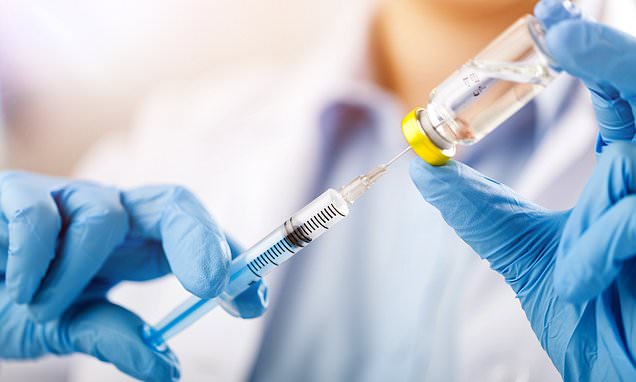