A Chinese national has been arrested with 658 bottles of liquor illegally imported from China, according to Kollupitiya Police.

The suspect had imported the liquor bottles into the country under the guise of bringing down goods required for a supermarket located in the Kollupitiya area.

The stock of imported alcohol had reportedly been transported to the location in a container truck.

Kollupitiya Police said the Chinese male was arrested last night (11) under the charges including for import in excess quantity and possession of liquor without a license.

He is to be produced before the Fort magistrate’s Court today. 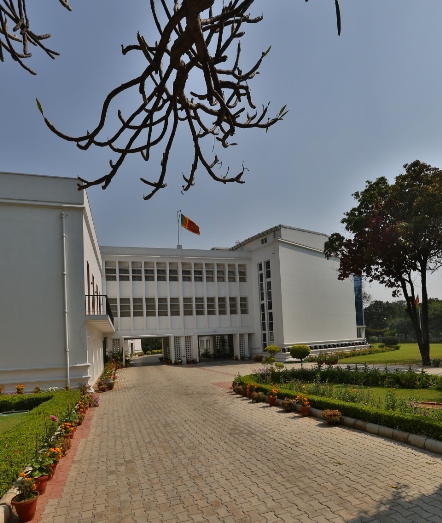 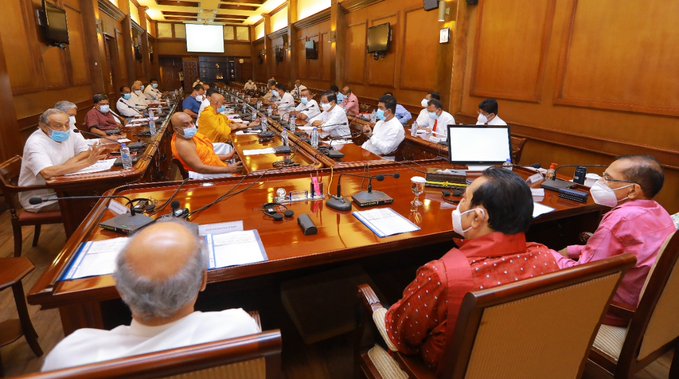 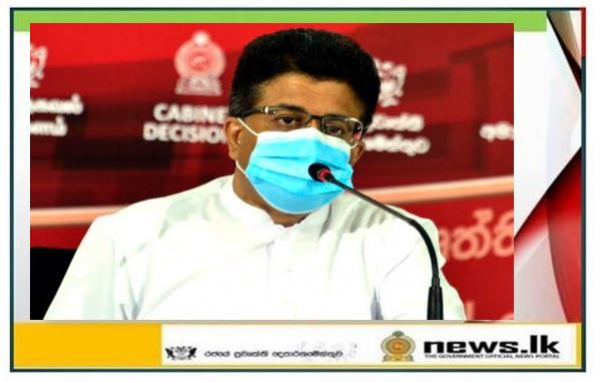