Home improvement boss said he was going to have to sack his anti-vaxxer sonThe man, known only as Peter, said his son was refusing to get vaccinated Under new rules, all Victorian construction workers must have at least one jabConstruction industry in Victoria has been shutdown for a two week Covid reset

A businessman has sobbed on live radio as he admitted he was going to sack his own son for refusing to get vaccinated against Covid.

The father - who runs a Melbourne home improvement company - told 3AW's Breakfast Show he was going into work today to tell his son he was axed.

'I'm devastated,' he said. 'Today's going to be the worst day of my life, business career-wise. I have to go into work today, and put my son off.'

Mandatory vaccine rules come in later this week in Victoria which will force all workers in the construction industry to be jabbed.

Construction workers will be required to show evidence that they've had their first dose of the Covid-19 vaccine from this Friday.

Tea rooms were also set to be shut and workers forced to eat lunch outdoors. Travel between Melbourne and the regions for work was also to be banned.

However the introduction of the new rules has since been overshadowed by a complete shutdown of all construction work in the state for two weeks.

The construction boss father - who only identified himself as Peter - said his son was the backbone of his company but had chosen not to get vaccinated.

'I have never cried so much in my life,' he told the show. 'I've been in business for 50 years and I employ 10 other people, and it's gonna be the hardest day of my life.

'I've listened to my son about the reasons - he doesn't believe that the vaccination has been proven enough.

'I'm in semi retirement mode. I want my son to take over my business, but I can't now, because he chooses not to get vaccinated.

'I've tried to persuade him, but I'm not going to push him into doing something he doesn't want to do.'

The man's harrowing  ordeal comes as Victoria's construction industry goes into a two week shutdown in a desperate bid to curtail the relentless spread of Covid in the current outbreak.

The Victorian government say the shutdown is needed as a 'reset', with Covid cases circulating on construction sites.

Shutting down the construction sector will cost about $455million a day and see 300,000 Victorians out of work, but officials believe it is the only course of action with so many cases linked to building sites and the lack of vaccine compliance from workers.

It claimed the extreme measures were needed to stop workers moving around Melbourne and beyond, reducing transmission as the industry has time to bring in the new Covid safety requirements.

Industry leaders were also told the violent protests on Monday showed why they had 'significant safety concerns' for the sector amid fears about 'hostile' workers.

A few critical projects will be exempt from the shutdown, with very small numbers of workers allowed to go to sites to check they are safe and secure.

Industrial Relations Minister Tim Pallas said: 'We've been clear: if you don't follow the rules, we won't hesitate to take action – we have seen widespread noncompliance across the industry and that's why we're taking necessary steps to protect every single Victorian.'

'We put the industry on notice just a week ago, we have seen appalling behaviour on site and on our streets, and now we're acting decisively and without hesitation.' 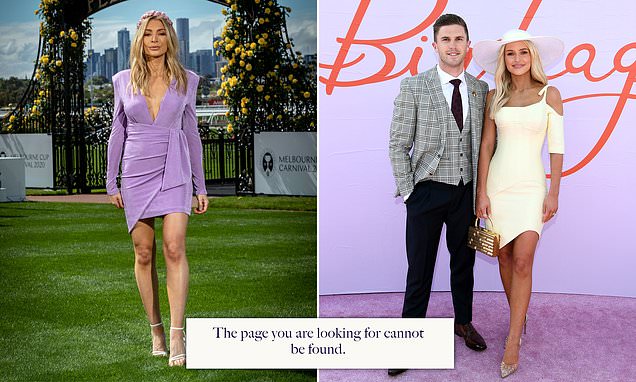 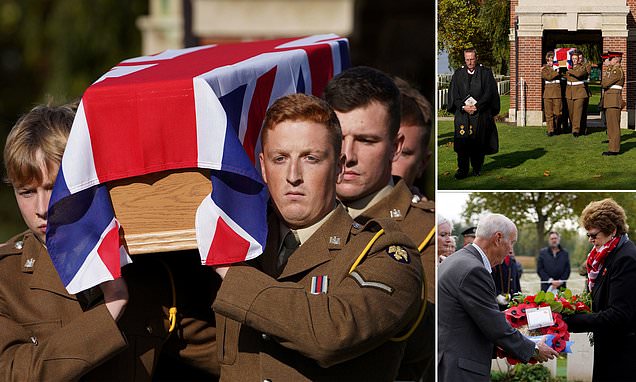 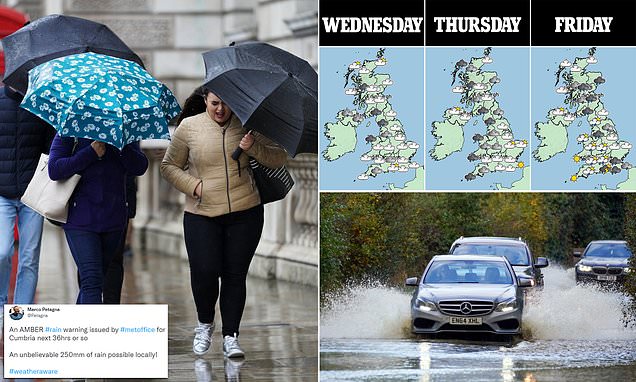 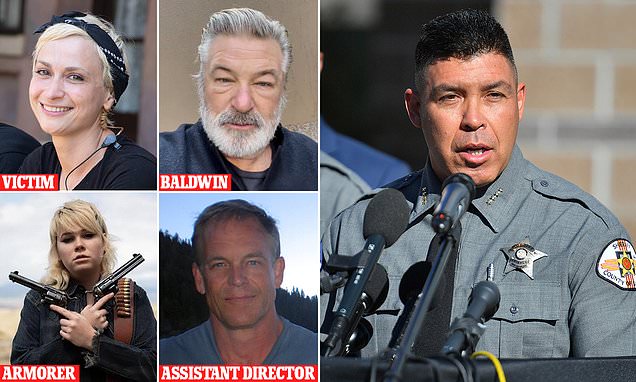