After four days hunkered down under a Texas bridge in sweltering 110-degree heat, Williams Ramon Diaz Rodriguez, 28, had enough.

The Cuban was among 2,300 mostly migrants who broke away from the main group of 15,000 mostly Haitian people massed under the Del Rio International Bridge on Sunday to try his luck downriver.

DailyMail.com was there as Rodriguez and three other Cuban would-be immigrants were detained by Texas State Troopers at a Rio Grande crossing half a mile east of the bridge.

Others in the breakaway group were heading southeast to other border towns – with some beginning the 300-mile trip to Reynosa where another caravan of 400 Haitians was gathering on Sunday hoping to cross into McAllen, Texas, according to blog Border Report.

Rodriguez, Luis Ramon Rodriguez, 56, (in orange), Rosa Reyes, 29, (in yellow) and Yordambla Hernandez, 45, (not pictured) were trying their luck downriver -  half a mile east of the Del Rio International Bridge - when they were picked up and handcuffed by Border Patrol agents

Law enforcement sources told DailyMail.com they have been working round the clock to deal with the crowd who crossed from Ciudad Acuna, Mexico after hearing the Biden Administration had suspended deportation flights to Haiti following last month's catastrophic earthquake.

On Saturday, the refugees were told that removal flights have resumed and that most would be deported – sparking a rush to find another entry point.

Rodriguez, who said he was fleeing Cuba after taking part in widespread anti-government protests in July, told DailyMail.com he had been traveling for two months and had been beaten and robbed by police in Mexico on the way.

He said: 'I am here because I do not agree with the laws of Cuba. We do not have free expression and we are mistreated and threatened if we protest.'

The 28-year-old said his journey to the US border had begun with a boat trip to Guyana followed by a trek west to Peru.

From there, he went north to Ecuador, then up through Colombia's dangerous Darien Gap, Panama, Costa Rica, Nicaragua, Honduras and Guatemala before a final push through Mexico.

Rodriguez (pictured being detained) told DailyMail.com he set off for the US border from Cuba two months ago to flee the communist regime in his home country

Luis Ramon Rodriguez (in orange, in handcuffs) said he spent two days hunting for a crossing point on the river using a kayak, only to be arrested when he arrived

Law enforcement sources told DailyMail.com they have been working round the clock to deal with the crowd who crossed from Ciudad Acuna, Mexico after hearing the Biden Administration had suspended deportation flights

Asked why he had chosen the Del Rio crossing, Rodriguez said word had spread it was a safer route into the US.

'We found out thanks to several people who were crossing into American lands and they told us what the route was like,' he said.

'We knew it would be dangerous and we knew we are risking our lives but as the saying goes, he who does not take risks, does not win.

'It has been hard crossing Mexico – we were assaulted and robbed by the Mexican police.'

With him were three other Cubans: Rosa Reyes, 29, Luis Rodriguez, 56, and Yordambla Hernandez, 45.

Luis told how he had spent two days hunting for a crossing point on the Rio Grande using a kayak, only to be arrested when he arrived.

Meanwhile, Hernandez said she was traveling to be with her daughter in Dallas.

She told DailyMail.com: 'I haven't seen her for four years. All I want is to be with her.'

Rodriguez added: 'We saw this as an opportunity to immigrate to a place where we can be free to live and work for our families.

DailyMail.com watched as a fleet of 23 police cars and US army Humvees arrived at a second crossing spot - half a mile from the bridge -  just before 2pm on Sunday

Pictured:  Trucks and police vehicles parked at the top of a ridge looking out towards the river

'The United States is a country where we can have all the opportunities.'

The group, like the migrants in the main crowd, were greeted by a heavy law enforcement presence on the US side.

DailyMail.com watched as a fleet of 23 police cars and US army Humvees arrived at the second crossing spot just before 2pm on Sunday.

By the time Rodriguez and his friends arrived, the area was crawling with cops who watched from trucks parked at the top of a ridge looking out towards the Rio Grande.

Rodriguez's group were picked up and handcuffed as soon as they got close to the fence, with a Customs and Border Patrol minivan arriving to bundle the quartet away for processing within 20 minutes.

All are hoping to claim asylum in the US.

Meanwhile, the main camp has now been whittled down to 12,662 individuals after 3,300 migrants were removed on Saturday.

Another 3,000 are expected to be taken away in the next 24 hours while three flights carrying migrants left the US for Haiti on Sunday – two from San Antonio and one from Laredo.

Migrants are pictured on the banks of the Rio Grande River on Sunday as DHS ramps up removal flight efforts and attempts to block asylum-seekers from getting to the U.S. through the Mexico border near Del Rio

A stream of CBP buses was seen leaving the bridge encampment on Sunday morning, with the majority of buses heading south or east for processing and deportation flights.

Families are being allowed to remain in the US to claim asylum, with DailyMail.com witnessing three minivans filled with Haitians being handed over to a local charity called the Val Verde Border Humanitarian Coalition for help.

At the charity headquarters in Del Rio, the families - many of whom have young children and babies - were given a chance to shower, eat and rest.

Afterwards, the exhausted Haitians were taken to the local Greyhound Bus station inside a Stripes gas station in Del Rio and given tickets for onward travel.

U.S. authorities encountered more than 195,000 migrants at the Mexican border in August, near a 20-year high

Buses like this one were used to collect the migrants, with police present to maintain calm after the Biden administration announced it would be deporting people from Haiti back to their home country

This bus was flanked by a police escort, with up to 15,000 migrants staying under a bridge in Del Rio, despite the squalid conditions they faced

The chaotic scenes and heavy law enforcement presence come a day after the Biden Administration announced it is planning to increase deportation flights to Haiti.

Border Patrol sources said they were working around the clock to deal with the migrants in Del Rio and had brought in spotlights to help the process continue through the night.

The Department of Homeland Security is planning to send up to eight flights a day to Haiti over the next week, although authorities in Haiti are saying they can accept a maximum of three.

Meanwhile, the Del Rio International Bridge remains closed to traffic with travelers diverted 50-miles away to the crossing at Eagle's Pass until the camp has been cleared. 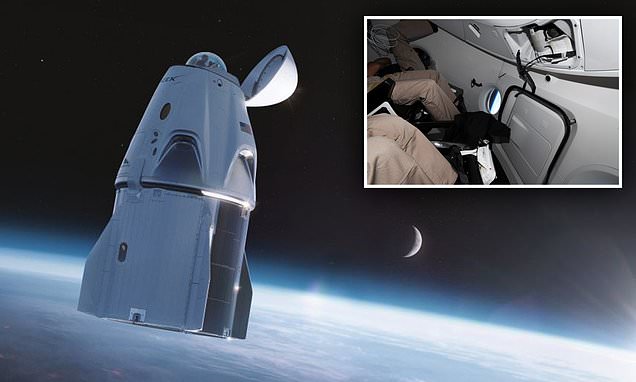 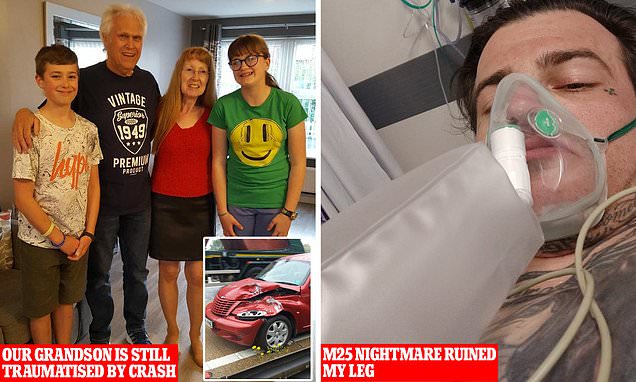 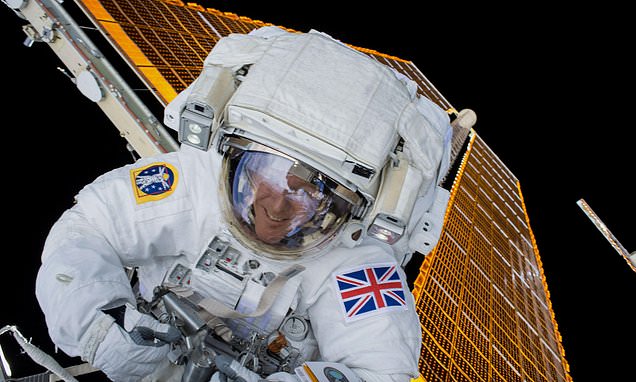 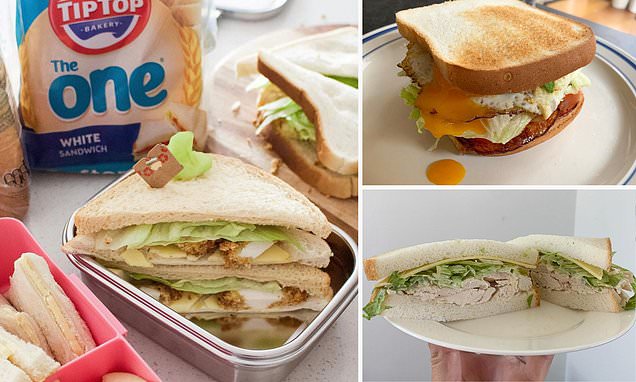