Both Warner and Stoinis have withdrawn from the men's Hundred competitionThe pair were due to represent Southern Brave in the competition this summerHowever, both athletes have pulled out because of coronavirus restrictionsThey were named in Australia's team for tours of the West Indies and Bangladesh

Australia duo David Warner and Marcus Stoinis have withdrawn from this summer's men's Hundred competition due to Covid restrictions.

The pair were due to represent Southern Brave at the competition that will start on July 21 and run until August 21.

Both athletes have also named in Australia's preliminary squads for the white-ball tours to the West Indies and Bangladesh - which clash with The Hundred's schedule.

'It is obviously disappointing to lose players with the ability of David and Marcus,' an England and Wales Cricket Board (ECB) spokesperson told BBC Sport.

'But the realities of Covid means there are practicalities that are difficult for some overseas players to overcome.'

According to ESPNcricinfo, Warner and Stoinis have withdrawn to spend time with their families amid the pandemic.

It is believed the restrictions on overseas travel would have prevented them from making contact with their loved ones.

This is the second time that Warner has pulled out of the Hundred, after withdrawing from the squad in March 2020 for 'family and personal reasons'.

Warner (above) signed a contract worth £100,000 with Southern Brave for The Hundred

While Stoinis (above) put pen to paper with Southern Brave in a deal worth £80,000

Warner signed a contract worth £100,000 with Southern Brave for The Hundred, while Stoinis put pen to paper in a deal worth £80,000.

Southern Brave will now have to sign replacement overseas players to cover the void left by Warner and Stoinis.

The ECB statement also said that: 'Replacement overseas players will be signed by Southern Brave, and we look forward to the Hundred showcasing world-class cricket this summer.'

The competition, which was postponed last year due to the pandemic, will begin with a women's fixture between Oval Invincibles and Manchester Originals.

Following that, women's and men's matches will be played on the same day in a double-header format. 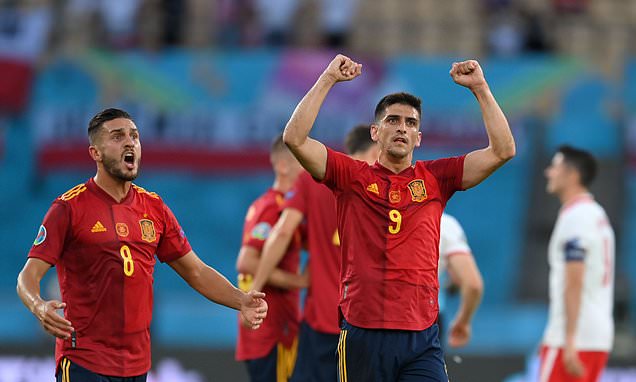 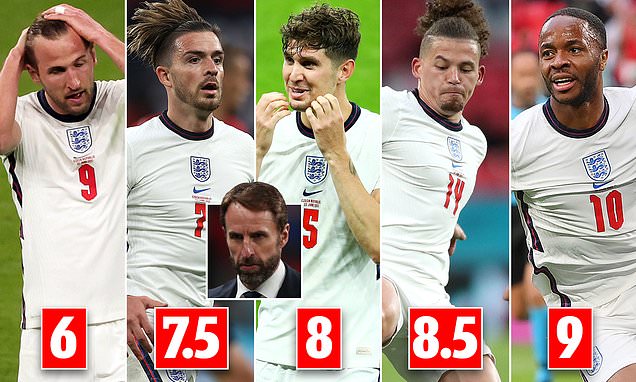 ENGLAND'S EURO 2020 SQUAD RATED... SO FAR: Raheem Sterling has proved doubters wrong to be the star 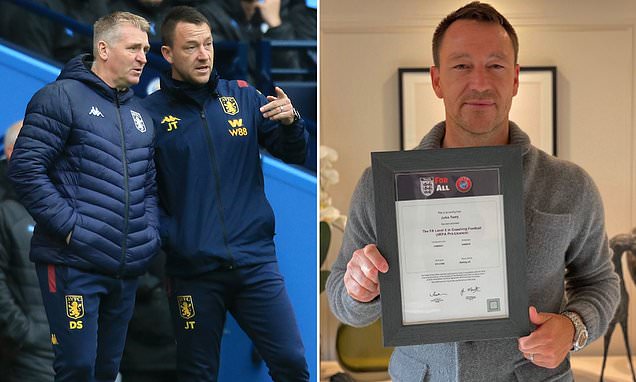 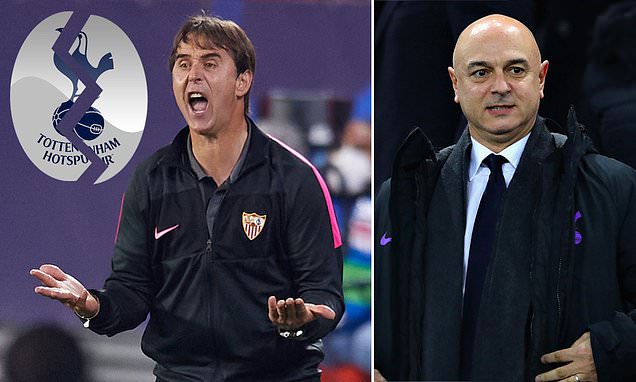