DMX has 'not regained any brain function' almost a week after his alleged overdose and heart attack, it has been claimed.

The rapper's condition is said to have shown no improvement after a series of tests that were performed Wednesday, leaving his family with the agonizing decision over whether to keep the 50-year-old entertainer on life support.

TMZ reports that the tests proved there was 'no improvement in brain activity' since he was first rushed into hospital last Friday, after he was deprived of any oxygen for nearly half an hour.

Not looking good: Rapper DMX has 'not regained any brain function' a week after heart attack as family face 'agonizing decision to take him off life support' a report claimed Thursday

The test results have been described as 'not good' in the Thursday report, and that his family have requested that longtime friend and former manager Steve Rifkind fly to New York on Friday to be by his side.

The latest development comes after Rifkind had said that they were 'just waiting on the doctors to tell us what the next steps are,' to People.

The outlet elaborated that the tests will 'dictate further decisions to be made by DMX's family,' with the rapper currently in a coma and on life support at a New York area hospital.

Critical condition: DMX remains in White Plains Hospital, New York where is said to be in a coma following a heart attack and alleged overdose

TMZ reported Monday that some of DMX's 15 children are visiting him in the hospital for what is thought to be 'a final goodbye.'

Later that same day, a prayer vigil was held by family, friends and fans outside the hospital where DMX is continuing to receive care in White Plains, New York.

The rapper's condition remains critical and 'dire', according to TMZ. This prompted an undetermined number of DMX's children to head to White Plains to say their goodbyes.

The outlet added that COVID-19 safety restrictions are complicating the matter with sources saying that only one person will be allowed to visit DMX at a time.

DMX has been holding on to life for the last several days after allegedly overdosing and subsequently having a heart attack.

Testing: DMX underwent a series of tests Wednesday to determine how much brain function and activity he has' as he clings to life following recent heart attack; DMX pictured in 2017

'On Friday night, April 2nd, 2021, our brother, son, father, and colleague DMX, birth name of Earl Simmons, was admitted to White Plains (NY) Hospital, facing serious health issues,' the family said through a publicist. 'We ask that you please keep Earl/DMX and us in your thoughts, wishes, and prayers as well as respect our privacy as we face these challenges.'

Another statement released Sunday afternoon said the rapper remained in a coma and was on a ventilator.

Richman said he could not confirm reports that DMX overdosed on drugs and was not sure what caused the heart attack.

Beloved father: TMZ reported Monday that some of DMX's 15 children are visiting him in the hospital for what is thought to be 'a final goodbye'

A lot of family: DMX, is famously a father of 15. He is pictured above with Desiree Lindstrom, who gave birth to his youngest child in 2016

'He had a heart attack. Hes quite ill,' Richman said. 'I'm very sad about it, extremely sad. He's like my son.

Doctors at White Plains Hospital in New York have said the rapper's prognosis is poor while family members have said his life hangs in the balance.

DMX was said to be off life support earlier Saturday but his lawyer later said that the news was a 'misstatement'.

Sources told TMZ that the star overdosed around 11pm on Friday and was rushed to the hospital where he is in critical care.

One relative explained that paramedics tried to resuscitate him for 30 minutes when he was taken to hospital on Friday night, during which time he was deprived of oxygen for an extended period.

Vigil: Later that same day, a prayer vigil was held by family, friends and fans outside the hospital where DMX is continuing to receive care in White Plains, New York

Complicating: The outlet added that COVID-19 safety restrictions are complicating the matter with sources saying that only one person will be allowed to visit DMX at a time

Doctors say the lack of oxygen severely affected his brain, with one family member saying 'It's not looking good.'

Although he has been described as having 'some brain activity,' doctors are still worried that he may not pull through.

'Last night Earl 'DMX' Simmons was rushed to the hospital after collapsing at home. At this time he remains in ICU in critical condition. Earl has been a warrior his entire life. This situation represents yet another road he must conquer.' a statement by the family read.

'The Simmons Family appreciates the overwhelming outpouring of heartfelt love, encouragement, support and prayers for Earl. Earl is someone whose life and music have been a source of inspiration and strength to so many people around the world. It is reassuring to see his fans return that same passion and energy to him during his time of need.'

Hanging in there: The 50-year-old rapper is reported to be in a 'vegetative state' after suffering a heart attack triggered by an OD. DMX's last known rehab stint was in October 2019.  He had been photographed in public (right) as recently as February

Kelly Rowland was among an array of celebrities offering prayers for DMX this weekend. 'Lord God in Heaven, bless our brother DMX,' said Kelly, 40, in an emotional video on her Insta Stories this Saturday, 'I ask that you would bless his family.'

DMX first made a splash in rap music in 1998 with his first studio album 'It´s Dark and Hell is Hot,' which debuted No. 1 on the Billboard 200 chart. The multiplatinum selling album was anchored by several hits including 'Ruff Ryders´ Anthem,' 'Get At Me Dog' and 'Stop Being Greedy.'

The rapper had four other chart-topping albums including '...And Then There Was X,' 'Flesh of My Flesh, Blood of My Blood,' 'The Great Depression' and 'Grand Champ.' He has released seven albums and earned three Grammy nominations.

Along with his music career, DMX paved his way as an actor. He starred in the 1998 film 'Belly' and appeared in 'Romeo Must Die' a couple years later with Jet Li and the late singer Aaliyah. DMX and Aaliyah teamed up for the film´s soundtrack song 'Come Back in One Piece.' 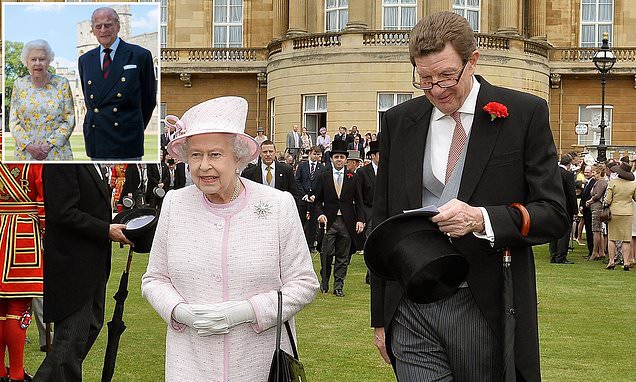 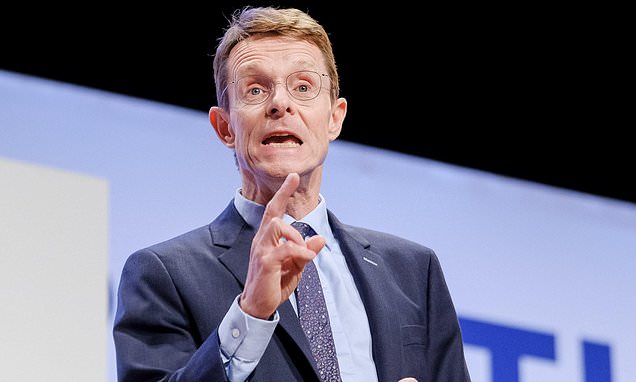