The Duchess of Cambridge looked effortlessly elegant this evening as she donned a new cream coat dress when attending the reception for the G7 summit.

Kate, 39, dressed in an Alexander McQueen outfit thought to have cost £3,000, appeared alongside her husband Prince William, 38, as the couple attended the event at the Eden Project, in Cornwall.

The reception was hosted by the Queen, 95, and Prince Charles, 72, for the world leaders and their spouses following the start of the summit today.

Earlier, the royal cut an elegant figure in a £1,125 fuchsia midi dress from Alexander McQueen, paired with a £225 L.K. Bennett handbag and matching shoes, as she arrived to meet US First Lady Jill Biden, 70, who also wore pink, for the first time.

The duo met children aged four and five in reception class at the Connor Downs Academy near Camborne this afternoon followed by a round table discussion with UK education experts convened by Kate.

Prince William and Kate joined the Queen, the Prince of Wales and the Duchess of Cornwall at the reception at the Eden Project

This evening, Kate dazzled in a lavish cream coat, believed to have cost at least £2,500, paired with a glitzy clutch bag and beige heels.

The royal wore her bouncy brunette locks styled in her signature side parting and opted for a touch of glamorous makeup - including a simple smokey eye.

William, who appeared equally charming in a navy suit with a purple tie, and Kate joined the Queen, the Prince of Wales and the Duchess of Cornwall at the reception at the Eden Project.

Later this evening, Prince Charles will host an additional reception where he will brief leaders on his 'sustainable markets initiative'.

The Royal Family will then depart and the leaders and their spouses will then have dinner, prepared by local chef Emily Scott before returning to the summit venue at Carbis Bay.

This evening, Kate (pictured right) dazzled in a lavish cream coat, believed to have cost at least £2,500, paired with a glitzy clutch bag and beige heels

Meanwhile, the Big Jubilee Lunch will form part of the Queen's Platinum Jubilee celebrations in 2022 and during Friday the monarch, joined by Kate and Camilla, will attend an event in celebration of The Big Lunch, an initiative spearheaded by the Eden Project.

The royal party will meet local Big Lunch volunteers and thank them for their efforts supporting their communities through the challenges of the past year.

On Sunday, President Biden and his wife Jill will travel to Windsor Castle for an audience with the Queen - their first official meeting since he became president.

Earlier today, Kate was a vision in pink as she met with Dr Jill Biden at a school in Cornwall to discuss female empowerment ahead of the G7 summit

The Duchess of Cambridge and US First Lady Jill Biden couldn't stop smiling during a visit to Connor Downs Academy in Hayle, West Cornwall, during the G7 summit in Cornwall

The pair, who have never met before, shared a laugh as they arrived for the official visit

When asked about the visit, Jill Biden said: 'Well, we're hoping to focus, I think, on education. Joe and I are both looking forward to meeting the Queen. That's an exciting part of the visit for us.

'We've looked forward to this for weeks and now it's finally here. It's a beautiful beginning.'

The appearance from Kate comes amid a difficult week for the family, following what would have been the Duke of Edinburgh's 100th birthday.

Yesterday members of the royal family took to social media to pay tribute to Prince Philip, who died on April 9, aged 99.

The Duke and Duchess of Cambridge took to the Kensington Royal Twitter and shared two snaps of the Queen planting a beautiful 'Duke of Edinburgh' rose in the East Terrace Garden in Prince Philip's honour on Wednesday.

Kate Middleton today revealed she has not yet met her new niece Lilibet on a video call, one week after her brother-in-law Prince Harry and his wife Meghan Markle welcomed their second child.

Speaking while visiting a school in Cornwall during the G7 summit today, the Duchess of Cambridge said she could not wait to meet the baby girl, whose full name is Lilibet 'Lili' Diana Mountbatten-Windsor.

Appearing alongside US First Lady Jill Biden this afternoon, Kate told reporters: 'I wish her all the very best, I can't wait to meet her because we haven't yet met her yet, so hopefully that will be soon.'

Kate was asked the question by NBC journalist and anchor Andrea Mitchell. Asked by DailyMail.com if she had spoken to Lilibet on FaceTime, the Duchess replied: 'No I haven't.'

Meanwhile earlier this week Prince Harry threatened the BBC with legal action after it reported that he and Meghan Markle did not ask the Queen for permission to name their daughter Lilibet - as an extraordinary three-way briefing war broke out between the Sussexes, the Palace and the corporation.

Senior Buckingham Palace sources told BBC royal correspondent Jonny Dymond that the Queen was 'never asked' her opinion on the couple's decision to name their new baby after her childhood nickname.

However, Harry hit back within 90 minutes of the BBC's report being published through a statement from his and Meghan's close friend Omid Scobie that insisted the Queen was the first person the Duke called after the birth of his daughter.

Mr Scobie, who wrote the bombshell Finding Freedom biography of the couple, also claimed the Sussexes would not have used the name Lilibet unless the Queen had supported the move.

Harry, who together with wife Meghan announced they were expecting a girl during their interview with Oprah in March, took things a step further mere hours after his rebuttal of the report, threatening the BBC with legal action through law firm Schillings.

Notice of the legal action was followed by a carefully-worded statement that raised more questions than answers over whether the Queen did give permission or if the couple simply informed her of their intentions in a fait accompli.

The statement insisted that the BBC report was wholly wrong and read: 'The Duke spoke with his family in advance of the announcement, in fact his grandmother was the first family member he called.

'During that conversation, he shared their hope of naming their daughter Lilibet in her honour. Had she not been supportive, they would not have used the name.'

The BBC then amended its report though the article still said that the Queen was not asked about the name of the baby. Mr Dymond's tweets citing a Buckingham Palace source also still remain up.

The BBC report on the Palace's position and Harry's fiery reaction implies both parties believe they are telling the truth on the issue. It suggests that Harry and Meghan could have informed the Queen of Lilibet's name before taking Her Majesty's non-denial as consent.

On the other hand, the Palace briefings appear to hint that the Queen felt she was presented with the couple's decision and asked to rubber stamp it, rather than give permission. 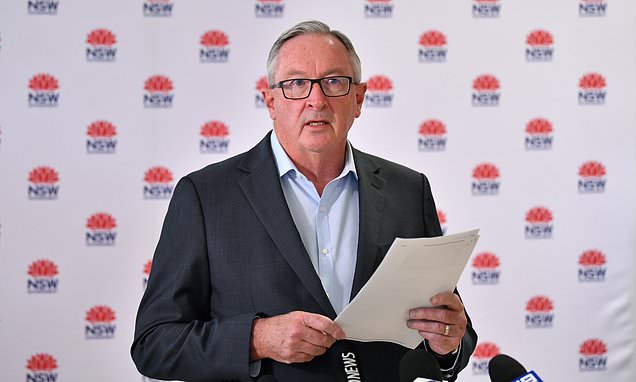 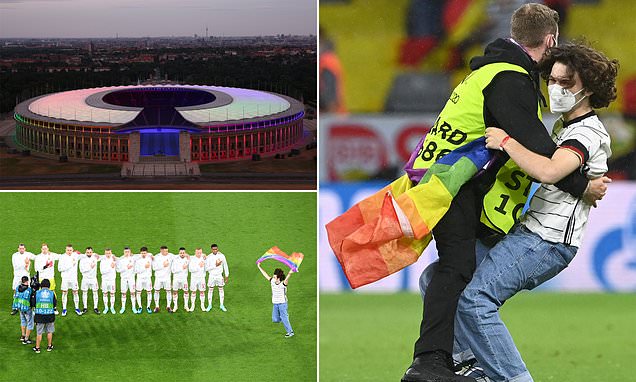 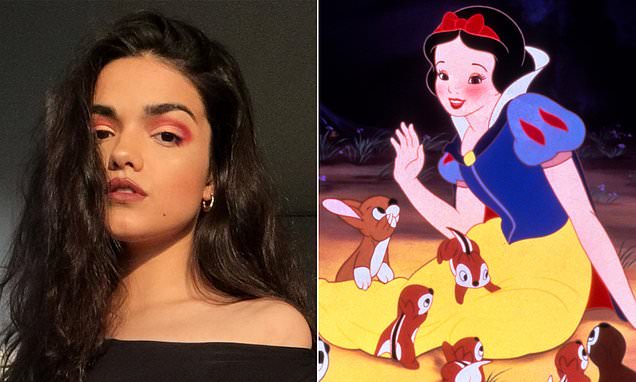 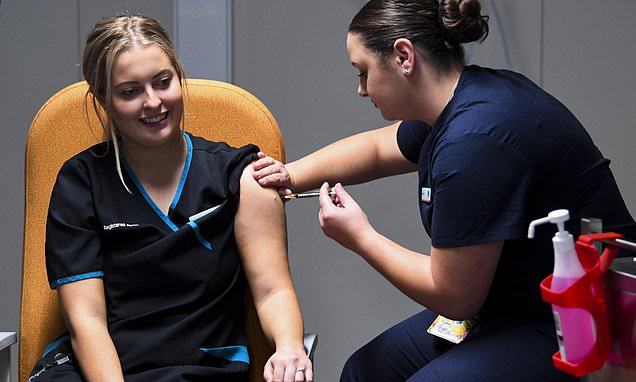