'He cannot afford to just keep sitting on the bench': Donny van de Beek must LEAVE Manchester United to save his career, insists former Liverpool and Everton midfielder Don Hutchison

By Spencer Morgan For Mailonline

The midfielder failed to make much of an impact in his debut season after joining from Ajax for £35m last summer.

And things have not improved so far this term with just six minutes of playing time after five Premier League matches.


'He cannot afford just to be sitting on that bench, playing in the League Cup midweeks and playing odd minutes and getting brought on and getting taken off.

'If I'm gonna Donny van de Beek I need to move on from Manchester United.' 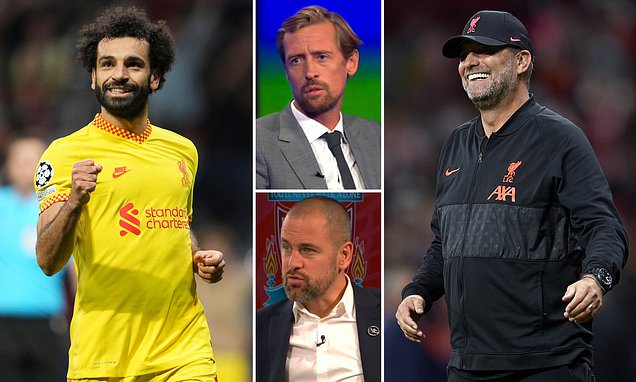 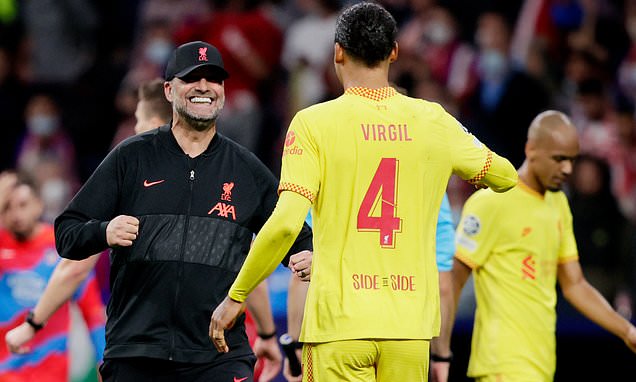 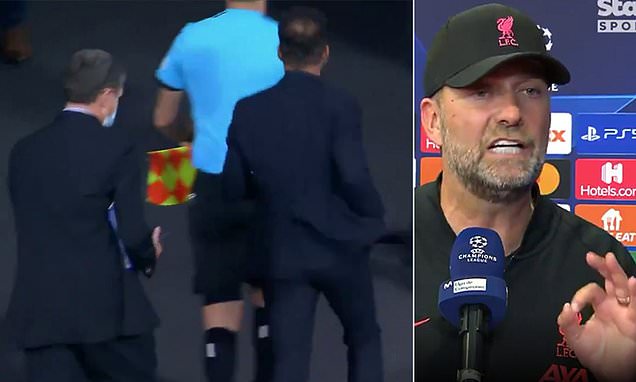