Google thought it would help with security, but it didn't. It did frustrate a lot of people, though.

For years now, Google has been trying to fix URLs. Google has made it very clear that it doesn’t like URLs, especially really long ones. In Chrome, as it is today, Google already hides the https:// portion of URLs to clean them up a bit.

However, Google wanted to go even further with Chrome addresses. It wanted to actually hide everything that comes after the .com in an address, regardless of what page you’re on. For example, this article’s address is https://www.androidauthority.com/chrome-addresses-hidden-1234594/ but, if Google had had its way, it would appear to you as just androidauthority.com in the Omnibar. If you visited a different page, it would have appeared the same way.

Related: Safari vs Chrome: Which browser should you use on your Mac?

Of course, if you clicked the URL it would expand into its full form, just as it does today with the https:// portion.

Google’s reasoning behind this was that it could help with security. Using the canary and beta channels of Chrome, it tested out this change to see if it “helps users identify malicious websites more accurately.”

Well, it turns out that it did not. Google admitted as much in the latest Chromium bug listing (h/t 9to5Google):

We’re not quite sure why they put a sad face there. Most people are probably pretty happy that this change isn’t happening. 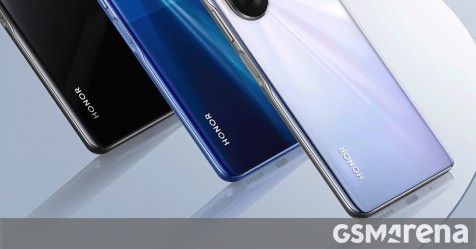 Honor patents Magic Flip, Fold and Flex names as it looks to join the foldable race 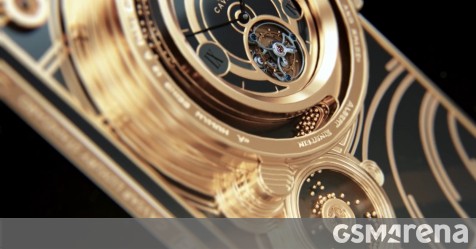 Caviar puts meteorites on the back of iPhone 13 Pros, gilds a Tesla Model S