'You have to put him as the greatest goalscorer EVER': Graeme Souness hails 'true artist' Jimmy Greaves after the legendary England and Tottenham striker's death at the age of 81

Tottenham and England legend Jimmy Greaves has passed away at the age of 81 Two of his former sides Tottenham and Chelsea face off on Sunday afternoon Ahead of the match, Graeme Souness has hailed the legendary striker Souness has hailed 'unique talent' Greaves as the 'greatest' goal scorer ever OBITUARY: Jimmy Greaves was a grand master and the most feared goal scorer

Graeme Souness has hailed Jimmy Greaves as the 'greatest goal scorer of all time' after the former Tottenham and England striker passed away at the age of 81.

Spurs announced that their all-time record goal scorer and one of their greatest players in the club's history passed away in the early hours of Sunday morning.

He was widely regarded as the greatest goalscorer of his generation, scoring 447 goals across his club career including an unrivalled 266 for Tottenham, 132 strikes for fellow London club Chelsea and 44 goals in 57 games for England.

Souness played alongside some of the best forwards of his time but believes that Greaves was a class above.


Speaking on Sky Sports, he said: 'My recollection is he was a unique talent. Strikers come in many different forms. If you're judging a striker on goalscoring he is the greatest ever.

'I don't think anyone could argue with that. I played with Ian Rush and worked with Robbie Fowler, they were great players, but he was even above them.

'He was a mickey taker. I was amazed. He had big thighs, he was powerful but he seemed to glide over the pitch. He was a true artist. You have to put him as the greatest goalscorer ever.

Souness played with great forwards like Ian Rush, but said Greaves was above all of them

'When he started you knew he was going to have an effort on goal. He was careful with his energy, how he used it. He wasn't a great trainer.'

Tottenham's statement on Sunday morning read:  'A statement from Tottenham read: 'We are extremely saddened to learn of the passing of the great Jimmy Greaves, not just Tottenham Hotspur's record goal scorer but the finest marksman this country has ever seen.

Two of his former sides, Tottenham and Chelsea, face off in the Premier League on Sunday

Tottenham and West Ham announced that they will wear black armbands in commemoration of Greaves' passing and Spurs will show graphics of their former striker around the stadium.

During his career, Greaves was part of the 1966 World Cup winning squad with England, won the FA Cup twice during the 1960s and also helped Spurs to the European Cup Winners' Cup in 1963.

Greaves had been suffering from poor health since a stroke in 2015. 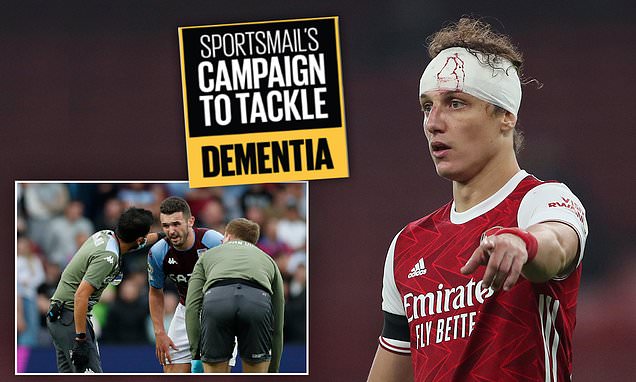 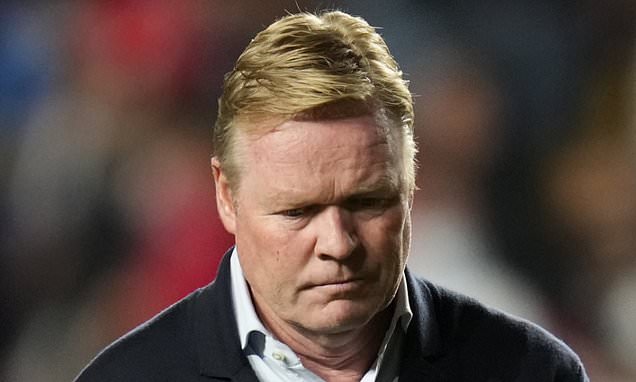 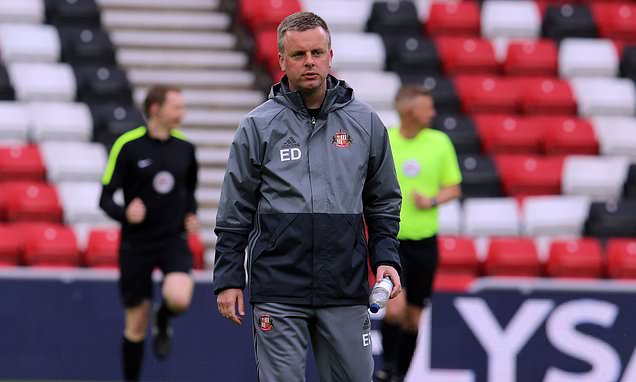 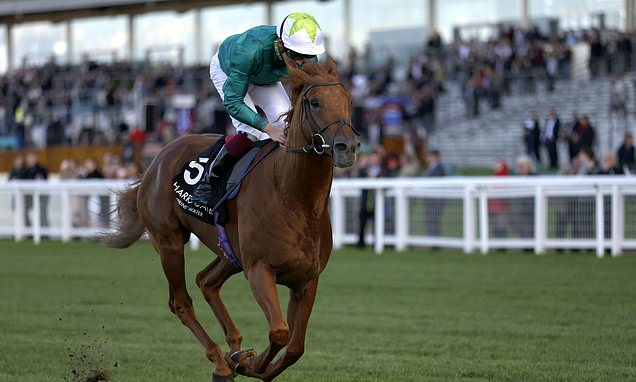