Heather Rae Young and Tarek El Moussa have traveled all around California flipping homes for their new series.heatherraeyoung and therealtarek

Heather Rae Young and Tarek El Moussa are turning their dreams into reality.

On Wednesday, the couple announced they’ll be starring in their own home renovation reality series — letting viewers into both their professional and personal lives.

“Beyond thrilled to finally share some really exciting news! After many conversations, we’ve finally made one of our goals a reality and are excited to announce our all new series ‘The Flipping El Moussas’ with HGTV coming in 2023!  🔥,” the pair captioned the post shared to both their Instagram accounts.

Not only will the newlyweds be starring in the eight-episode series, but are also executive producing.

While it’s unclear if Young is leaving Netflix’s “Selling Sunset,” the real estate agent says “The Flipping El Moussas” will combine both her and house-flipping pro Tarek’s strengths.

“We did it honey!” El Moussa wrote on his Instagram Story after they announced the big news. heatherraeyoung and therealtarek

“Bringing our expertise together from each of our worlds has been so much fun. We are working on all new flipping projects — from multi-million dollar homes in Los Angeles to a tiny cabin in Big Bear, California, and everything in between that we cannot wait to share with you! ❤️,” their statement continued alongside behind-the-scenes photos from the show.

“We’ll also be giving a little peek into our everyday lives with the kids, our loved ones and our journey to grow our family.”

The reality stars tied the knot in October 2021 after meeting in 2019. heatherraeyoung and therealtarek

Tarek, 40, currently stars in “Flipping 101” and previously starred in “Flip or Flop” — which ended this year after 10 seasons — with his ex-wife Christina Haack. Young, 34, brings her own expertise to the new home revocation series after working as a real estate agent for eight years and currently starring in the hit Netflix series.

The couple has already started filming for the new show. heatherraeyoung and therealtarek

The show promises glimpses into the pair’s home life, including the difficulties of co-parenting Tarek’s two sons with Haack, Taylor, 11, and Brayden, 6, as well as their own journey trying to get pregnant.

The reality star — who wed El Moussa in October 2021 — has been open about her fertility journey and the process of undergoing IVF treatments. While the couple would love to add another to their family, Heather told Page Six back in April she felt like her body was “not ready” given all the stress she’s been under. 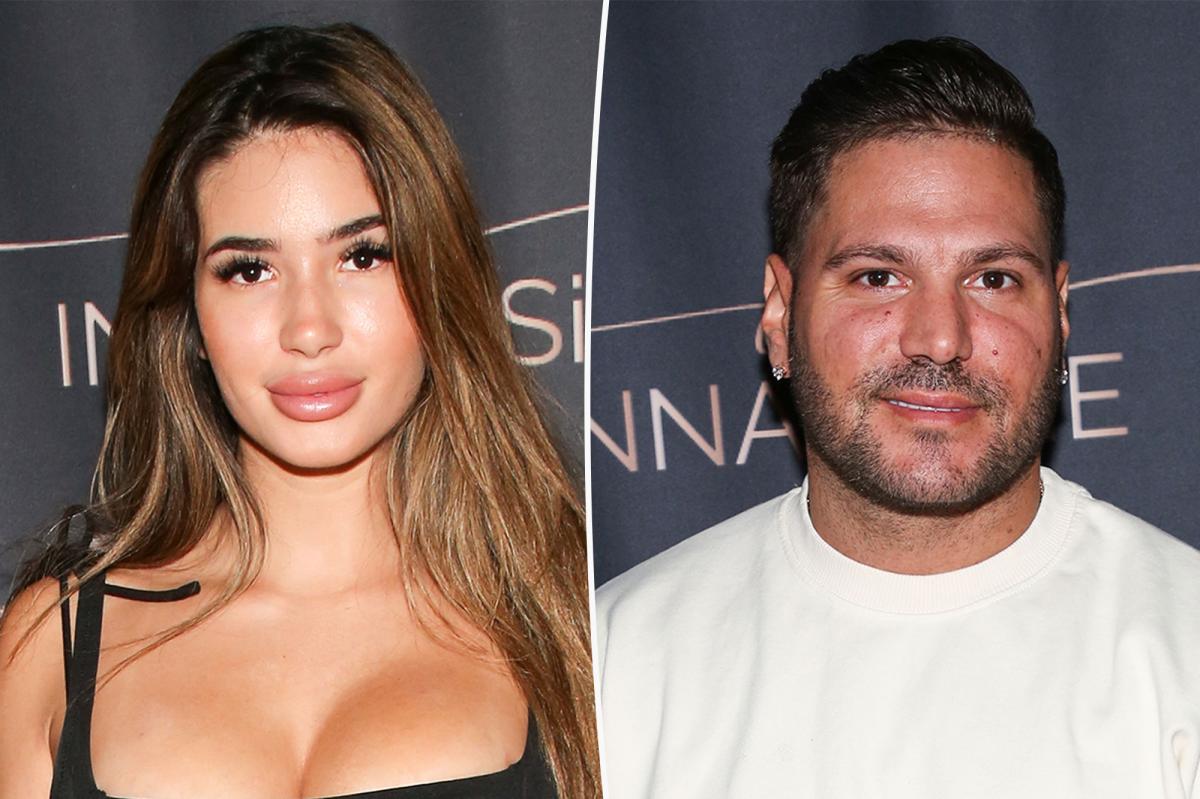 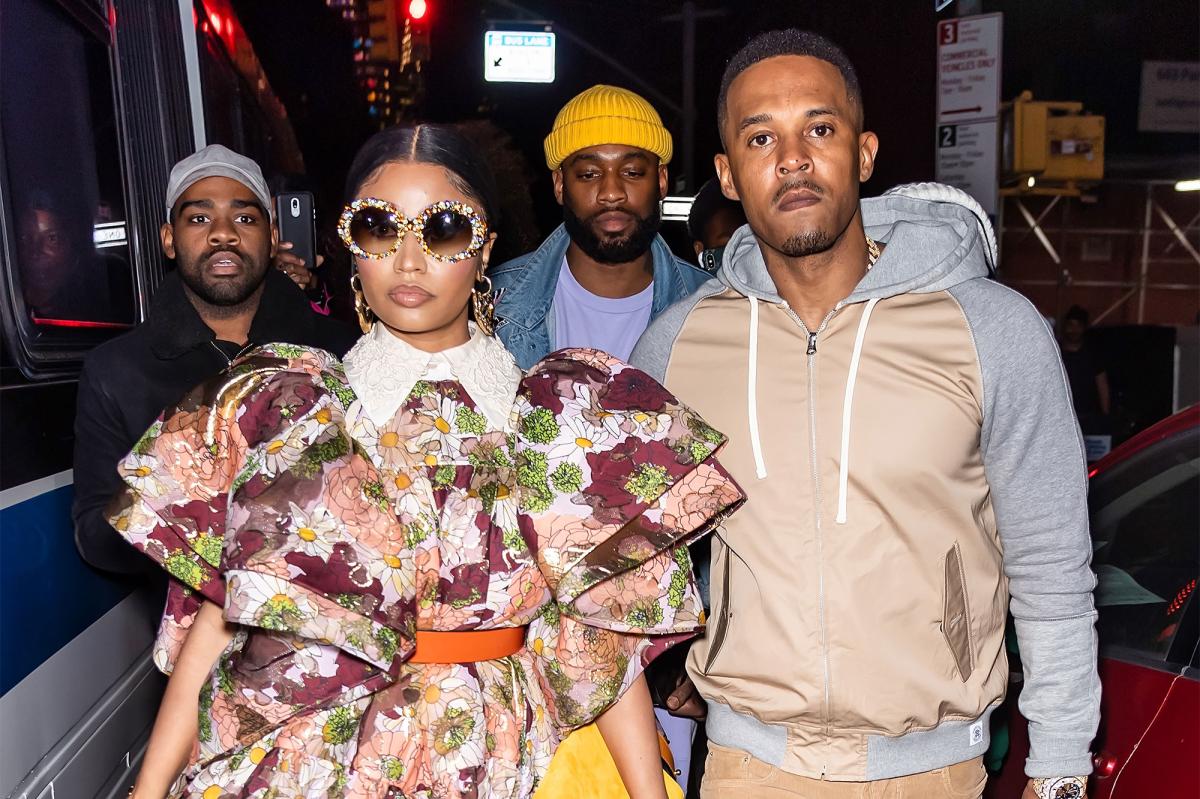 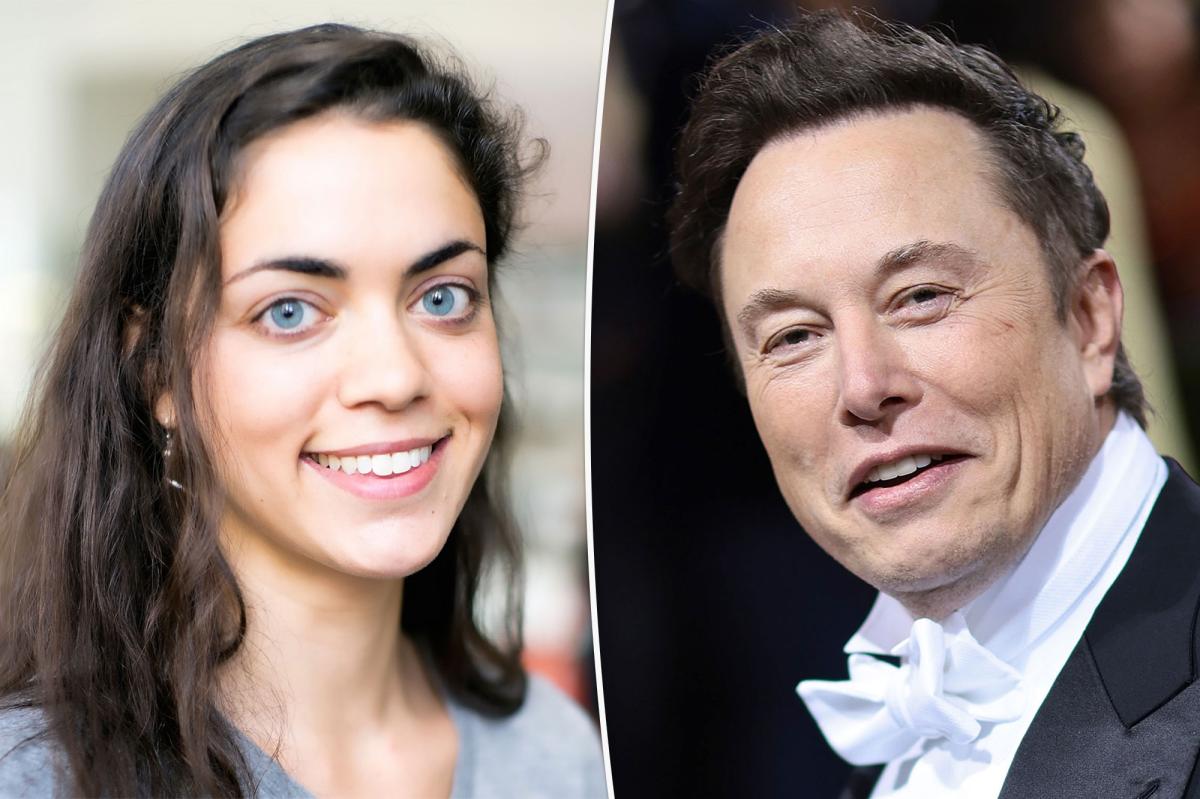 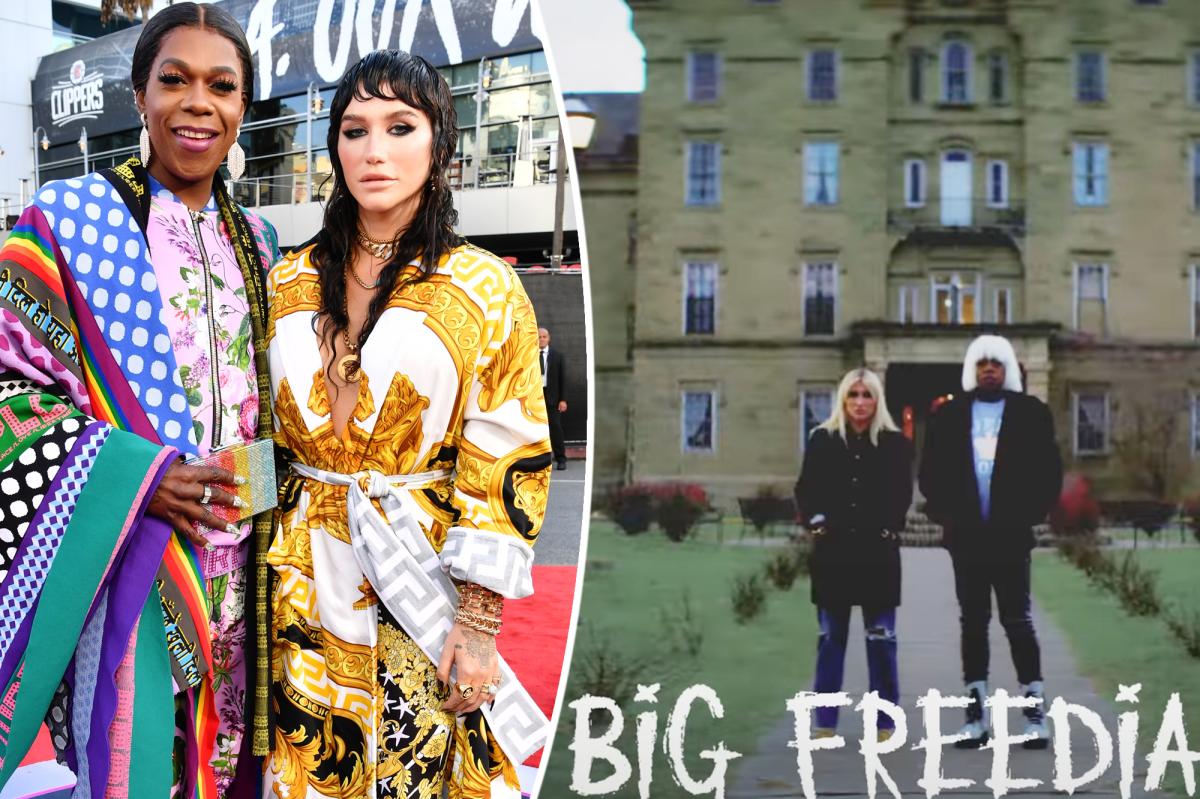