'Bloke is living in 2200': Hilarious moment passenger on a train watches a movie on the carriage wall using a projector while pampering himself with a massage gun

Sydney trains passenger spotted using projector on the wall and a massage gun Video of the man's setup was shared to TikTok, with viewers clearly impressedNearly 100,000 people have viewed the clip since it was uploaded this month

A train passenger has been filmed making the most of his journey by watching a movie on a projector as he gave himself a massage.

The clip was shared on TikTok alongside the caption: 'Theatre in Sydney trains, what a convenience'.

The traveller wearing a grey hoodie on a train in western Sydney appeared to be watching a Fast and Furious movie projected onto the carriage wall as he relaxed by using a massage pump on his aching biceps.

The video sparked hundreds of comments from people who seemed impressed at the passengers ingenuity.

'He's got a gold class ticket,' another said.

'I thought the massager was ok but the projector is super cool,' added a third.

Another person said the train appeared to be on the Penrith line and if the passenger was going the whole way he 'might as well be comfortable'.

Nearly 100,000 people have viewed the clip since it was first uploaded to the social media platform. 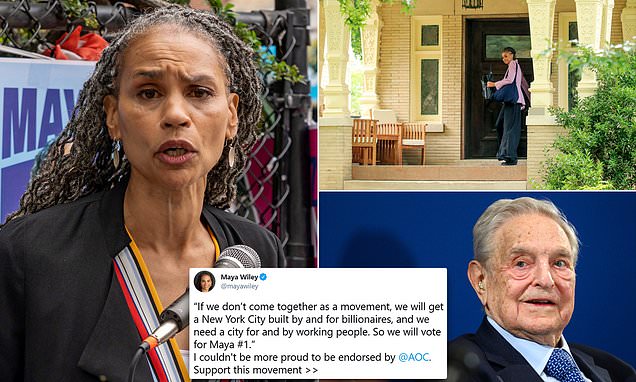 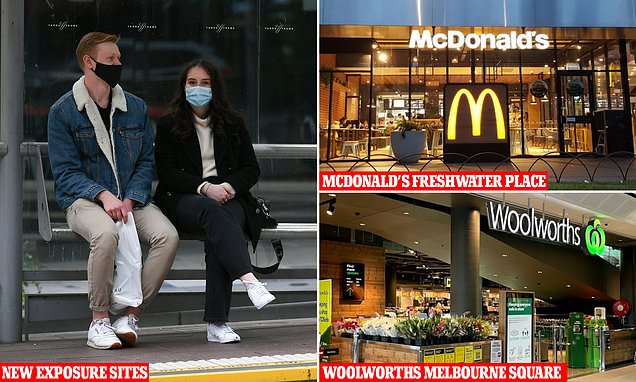 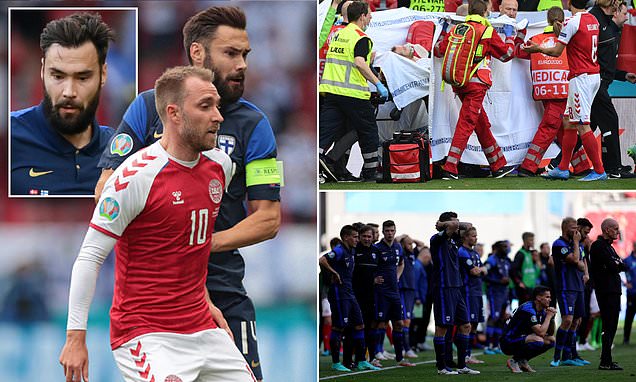 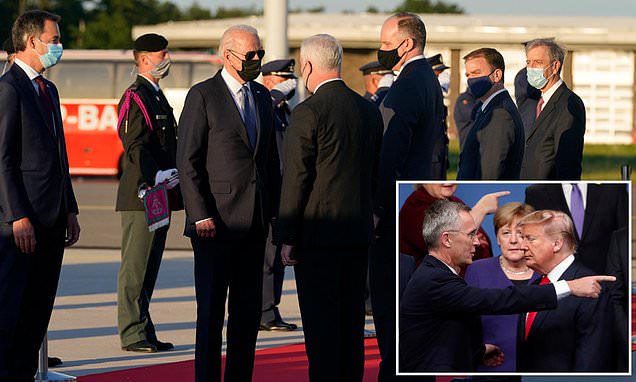