Samples taken from coconut oil bowsers discovered in the Dankotuwa area on the 30th of March were found to contain Aflatoxin.

The samples were tested by the Sri Lanka Standards Institution.

The bowser was taken into Police custody and handed over to Sri Lanka Customs.

Sri Lanka Customs is conducting further investigations into the incident and is awaiting reports on samples sent to the Government Analyst and the Food Control Unit of the Ministry of Health. 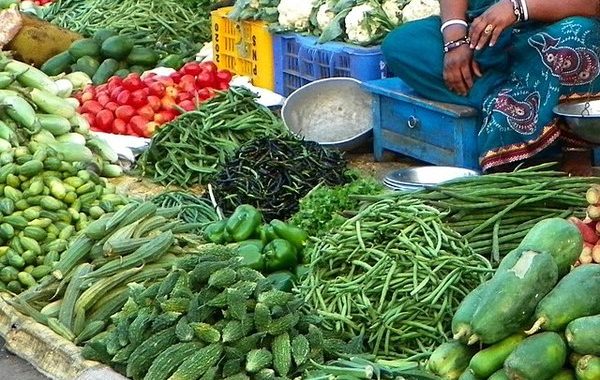 A state vegetable corporation akin to the Ceylon Fisheries Corporation would be set up by a future government led by the current administration.
Government Spokesperson and former State Minister of In
Read Entire Article