An Uber driver spat at Myleene Klass when she was dropped off for a shift at Smooth Radio, leaving her in tears.

The presenter, 43, is thought to have been arriving at Global headquarters in London on Friday when she and the driver reportedly disagreed over where to stop.

A source told The Sun: 'Myleene was shocked that he spat on her. She panicked and felt trapped, worried that she wouldn't be able to get out.

Shocking: Myleene Klass reportedly burst into tears after an Uber driver 'spat on her' while dropping her off for work on Friday (pictured arriving at Global headquarters on Friday)

'She was really shaken by the incident and wanted to get out of the car as quickly as possible when the driver turned nasty.

'She was relieved it happened in a public place.'

The source added that photographers outside the building checked if Myleene was okay before she headed inside and presented her two-hour show.

'She was really shaken': The presenter, 43, and driver reportedly had a disagreement over where to stop (Myleene is pictured presenting her radio show last summer)

It is also understood that the alleged incident might have been captured on CCTV, which could be helpful to the police in their investigation.

The Met told MailOnline: 'Police are investigating an allegation of assault. The complainant, a 43-year-old woman, was allegedly spat at as she left a private hire vehicle in Charing Cross Road at around 09:30hrs on Friday, 9 April.

'There have been no arrests and enquiries continue.'

Despite the incident, Myleene was staying positive on Monday as she headed to work carrying a large box - thought to be treats for the snappers who helped her.

The mother-of-three opted for a very laidback look and donned a black hoodie with 'Super Geek' emblazoned across the chest from her own fashion range.

Putting on a brave face: A source said Myleene 'was really shaken by the incident' but managed to continue with her two-hour radio show (pictured arriving at work on Friday)

Later taking to Instagram, Myleene had her whole brood donning the £32 unisex jumpers from her new collection with Next, including fiancé Simon Motson.

Their son Apollo, nineteen months and daughters Ava, 13, and Hero, nine, from her marriage to Graham Quinn, also slipped into the fun hoodies.

'Raise 'em strong, smart, fierce and kind,' she told her followers alongside a cute group family snap on Instagram.

The family snap comes after Myleene revealed last month that motherhood has changed the way she views her body.

Appearing on Instagram to launch Tommee Tippee's Spill The Milk digital series recently, she said: 'I was in a pop band, and everything was just so overly sexualised. I've done lingerie shoots, bikinis, the lot.

Saying thank you? The mother-of-three was spotted carrying a large box on Monday, thought to be filled with coffee for the photographers who witnessed the alleged incident

Family fashion: On Monday, Myleene shared a sweet family snap of her whole brood donning matching slogan jumpers from her new collection with Next

'Then you become a mum, and then suddenly you see your body in a completely different light. I want my daughters to feel body strong, body confident and be respectful to their bodies.'

Myleene became an overnight success after winning talent show Pop Stars as a member of short-lived manufactured group Hear'Say in 2001.

She continued: 'If I was doing moves in a dance video, or like slut dropping on Tik Tok, no one would bat an eyelid. When you break it down, it just doesn't make any sense!'

While she admits to feeling self-conscious when it came to breastfeeding her daughters in public, she has had a completely different attitude with her son.

'It's just been a different experience,' she said. 'I feel like I've got my confidence and I don't feel intimidated from a public perspective.' 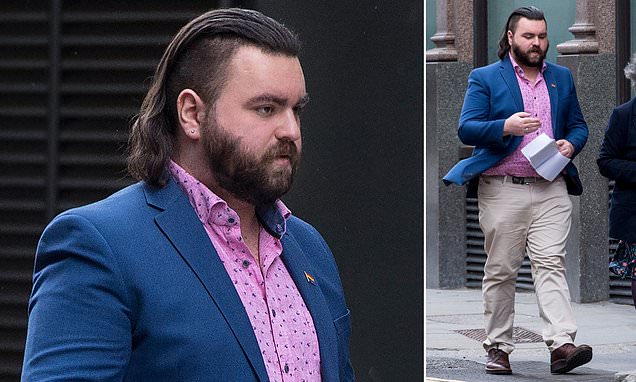 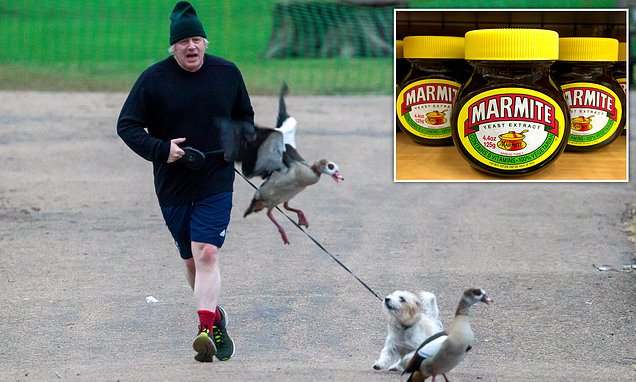 Ban on online junk food ads WILL go ahead 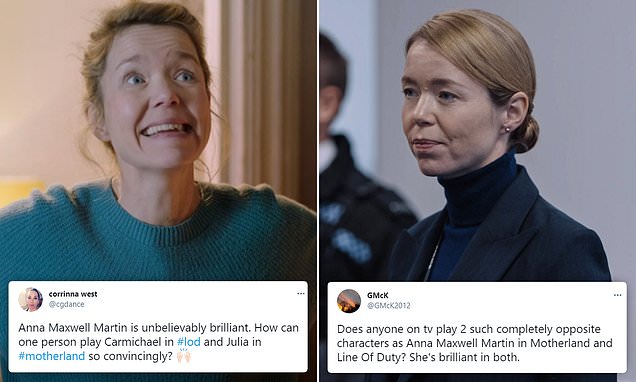 Motherland sends up Government's handling of Covid in new series 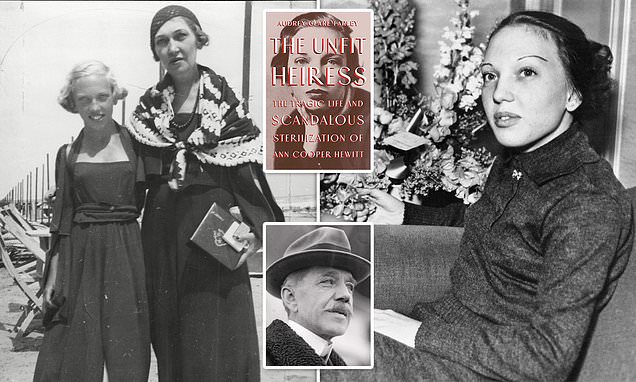