Speaker Nancy Pelosi and President Donald Trump had an antagonistic relationship during their tenure running the congressional and executive branches of government. Here are some of their greatest battles:

Speaker Nancy Pelosi  compares President Donald Trump to a little kid who comes in with doggy do on his shoes.

She describes Trump as 'a child who comes in with mud on his pants' when she was asked about his propensity to hurl insults at people - usually via Twitter.

'It's like a child who comes in with mud on their pants or something,' Pelosi said. 'He comes in with doggy doo on his shoes and everybody who works with him has that on their shoes too for a very long time to come.'

Pelosi says she didn't know President Donald Trump would be 'so sensitive' about his weight after she calls him 'morbidly obese' and he shoots back she has 'mental problems.'  The two were in a war of words after she questioned his taking of hydroxychloroquine as a preventative measure against the coronavirus.

'I didn't know that he would be so sensitive. He's always talking about other people's avoirdupois, their weight, their pounds,' she said.

'Pelosi is a sick woman. She's got a lot of problems, a lot of mental problems,' President Trump said after she questioned his weight.

After the impeachment inquiry was over, President Trump mocks Speaker Pelosi's faith at the National Prayer Breakfast in Washington D.C.

'I don't like people who use their faith as justification for doing what they know is wrong. Nor do I like people who say I pray for you when they know that's not so. So many people have been hurt, and we can't let that go on,' he said.

Pelosi, a devout Catholic, has repeatedly said she prays for the president. She sat at the head table during Trump's remarks and shakes her head. She purses her lips a few times as he spoke.

Also, President Trump refuses to shake Speaker Pelosi's hand earlier that month when he arrived in the House chamber to give his annual State of the Union address.

At the end of the speech she tears up the text of his remarks and throws the ripped pages on the floor.

Speaker Pelosi announces a formal House inquiry into the impeachment of President Trump. The House will vote on two charges against him but he is acquitted on both by the Senate.

During a meeting at the White House on Syria, Speaker Pelosi and other top Democrats walk out.

She accuses Trump of having a meltdown. 'We have to pray for his health - because this was a very serious meltdown,' she said. Democrats said Trump called Pelosi a 'third-rate politician' during the meeting.

It shows his aides and the country's most senior military leader staring at the table as Pelosi, standing, points a finger toward Trump. Pelosi embraces the picture, later making that image her Twitter cover photo.

Speaker Pelosi suggests President Trump's behavior is so erratic it requires an 'intervention' from his family and staff after he walks out of an infrastructure meeting at the White House with Democrats. She says he acted like a 'baby' in their sit-down.

'I wish that his family or his administration or his staff would have an intervention for the good of the country,' she said.

He questions her intellectual capacities after he walks out of meeting and straight into White House Rose Garden to complain about her to reporters.

'I haven't changed very much. Been very consistent. I am an extremely stable genius,' he notes.

In an Oval Office meeting on an impending government shut down, the two bicker over Trump's request for funding for his border wall.

'Mr. President,' Pelosi told him at one point, 'please don't characterize the strength that I bring to this meeting as the leader of the House Democrats, who just won a big victory.'

Pelosi is photographed walking out of the White House in an orange coat, putting on her sunglasses - an image of her that went viral. 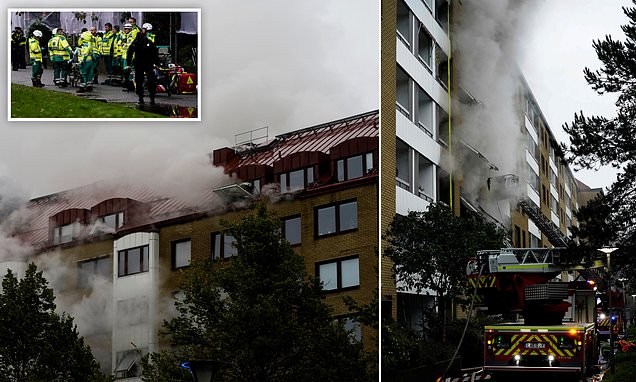 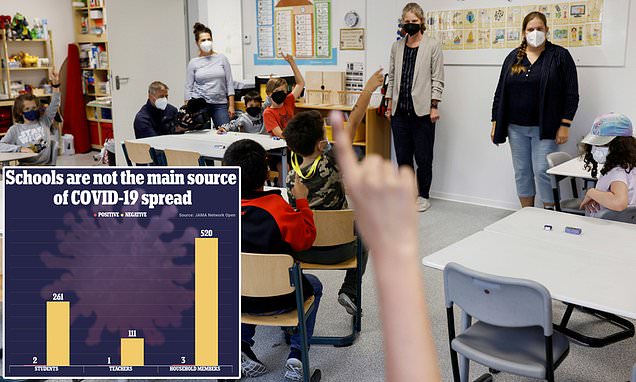 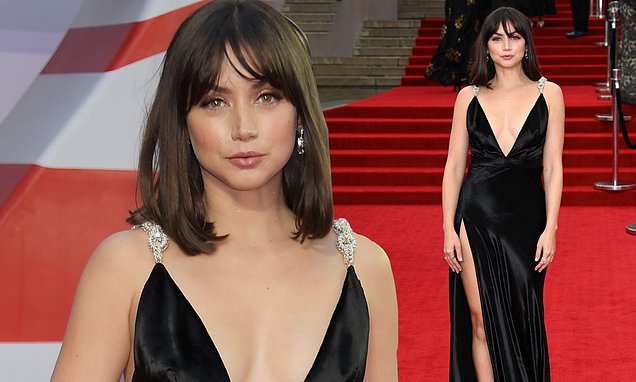