Neymar close to tears as PSG avenge 2020 Champions League final defeat to knock out Bayern Munich... but Jamie Carragher insists he and Kylian Mbappe should NOT be playing for the club

By Will Griffee For Mailonline

Neymar took a few moments to let the magnitude of PSG's aggregate win over Bayern Munich sink in and appeared close to tears on Tuesday night.

The Brazilian was pictured sitting pitchside with his head in his hands after Mauricio Pochettino's side booked a place in the Champions League semi-finals.

Neymar is desperate to win the Champions League with the French side and Jamie Carragher believes his legacy at the club will be defined by it, but added that player's of the forward's quality should not be plying their trade in Ligue 1.

The pundit said on CBS Sport: 'His legacy does hinge on the Champions League. It does because that's why he's gone there, to do something the club has never done before and also to win the Ballon d'Or, they were the two reasons he went there.

'He also went there to get out of Messi's shadow at Barcelona, the best players in the world go for the Ballon d'Or year in, year out and he felt he couldn't win it there.

'If PSG win the Champions League this year, it will be a toss up between him and Kylian Mbappe who wins it. So those are the reasons he went.

Carragher clearly feels Neymar's time at the club will therefore be seen as lacking if he does not lead them to the prize they crave in Europe having fallen just short last year.

PSG served up revenge to the German giants after suffering defeat in 2020's final, a stinging failure that reduced Neymar to tears and saw him consoled by David Alaba, a classy gesture he paid back to the Austrian.

Neymar embraced him and muttered a few kind words at full-time having been the star of the show for PSG despite the hosts losing 1-0 on the night courtesy of Eric Maxim Choupo-Moting's goal..

And the Brazilian, reflecting after the game, said he feels the collective is stronger than ever at PSG: 'I am very happy, despite the defeat', he told RMC Sport.

'We came up against a great team. We are also a great team and we showed it tonight. We have eliminated the champions of Europe.

'The objectives have been respected, now we are in the semi-final and we have to work even more, improve and hope to have a good semi-final.

'It is true that we speak a lot with each other, we are truly a team. Marquinhos spoke to us during the match to help organize us. We saw that [Angel] Di Maria ran a lot today, we have to congratulate everyone.'

Next up for the French champions is a clash between Manchester City or Borussia Dortmund with the German side trailing 2-1 ahead of the second leg on Wednesday night. 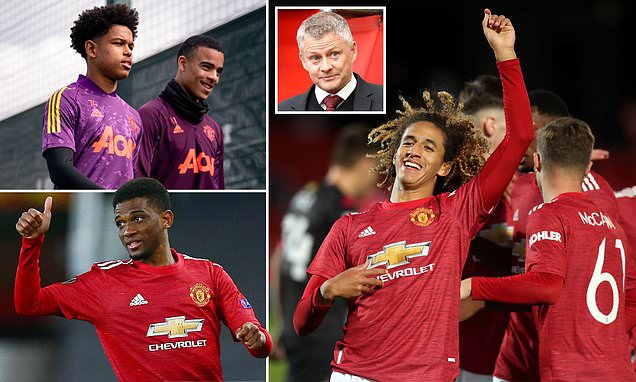 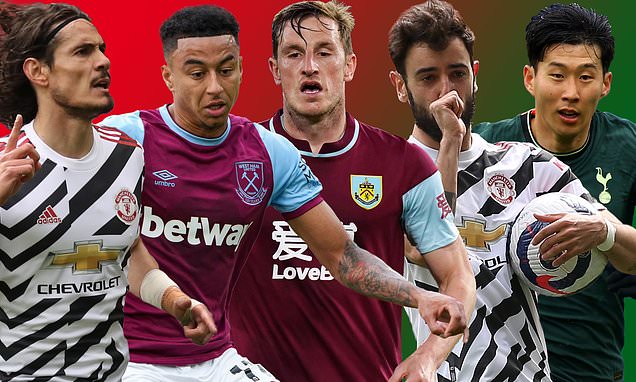 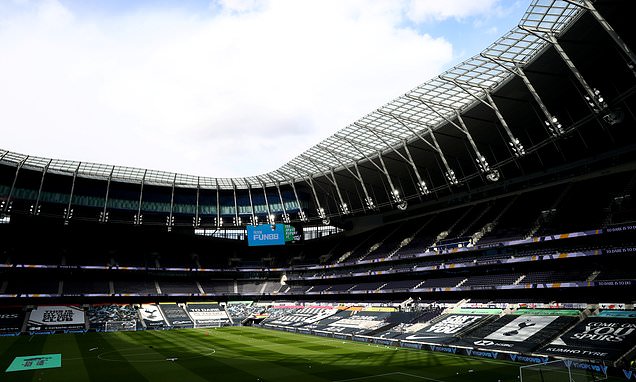 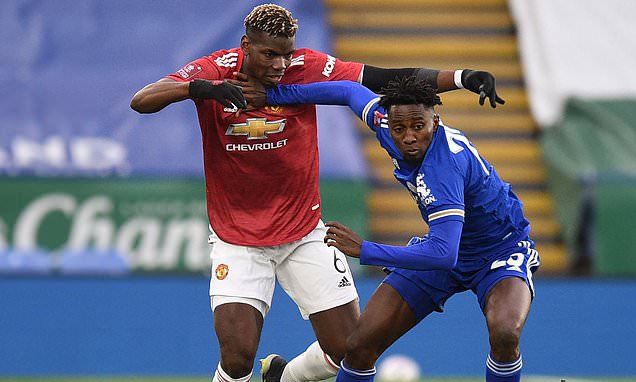