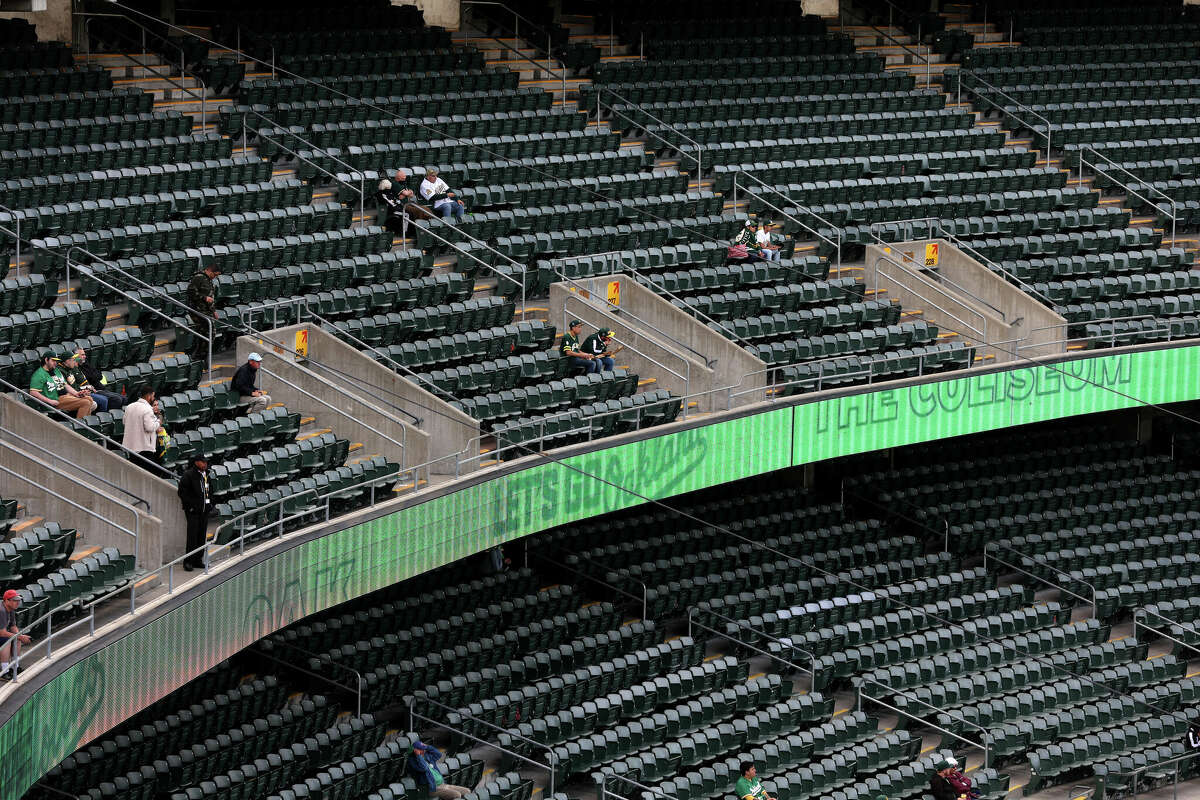 Rows of seats sit empty as the Oakland Athletics play the Texas Rangers at RingCentral Coliseum on May 26 in Oakland, Calif.

A Bay Area police department’s manhunt for the couple that allegedly committed the cardinal sin of performing a public “sex act” at a sporting event is nearly ending its second week — and police appear no closer to finding the couple than when they first went viral on Twitter.

The couple was recorded in the alleged act Aug. 21 when the Oakland A’s snagged a 5-3 victory against the Seattle Mariners. A few hours later, the video exploded on Twitter and drew the attention of Oakland police. Since then, it appears that the investigation has only ramped up. Oakland police, on Wednesday, released a photo of the alleged couple, showing a man in a Cure shirt and a woman with tattoos.

This is not a full-throated endorsement of what the couple is accused of doing, but the fact is, even in a section where they appear to be the only ones seated, A’s security seems not to have noticed them. (The team has since beefed up security in the upper decks, a rare investment from one of the stingiest teams in American sports.) What’s baffling is that OPD is investing any resources at all into this.

The couple, at worst, will be fined $1,000, or if prosecutors really want to make an example out of them, sentenced to six months behind bars for the crime of “lewd conduct in public.” (Oakland police did not specify whether they will face any “indecent exposure” charges, which would require both of them to register as sex offenders for 10 years. The department mentioned “lewd act in public” charges in a statement to SFGATE.)

Last week saw six killings in four days, capping the city’s deadliest week and month of 2022. The school year started almost immediately with a shooting. And Oakland police are chasing down a couple for pulling off an impossible crime: enjoying themselves — albeit too lasciviously — at an A’s game. Had the video not been tweeted, it appears unlikely that police would have been made aware of the incident. A police spokesperson told TMZ shortly after the incident went viral that they “were not alerted to this until after the game.”

Cops can walk and chew gum at the same time, of course. But it’s worth pointing out that OPD Chief LeRonne Armstrong has complained about the so-called lack of resources provided to Oakland police to deal with crime for about as long as he’s held the position. (Oakland police funding increased by a whopping $25 million from 2020 to 2021, and another $3 million this year.)

“You can’t rely on the police department to solve everything,” Armstrong said during a press conference a few weeks ago. “We won’t be able to do it. We just don’t have the resources.”

Using supposedly precious time and labor on trivial (albeit icky) pursuits like these just serves as a reminder: The city of Oakland can and should do a better job reorienting those resources to the life-and-death matters that people really care about. Or if OPD wants to go deep into every viral video, they can stop complaining about underfunding. Don’t hold your breath. 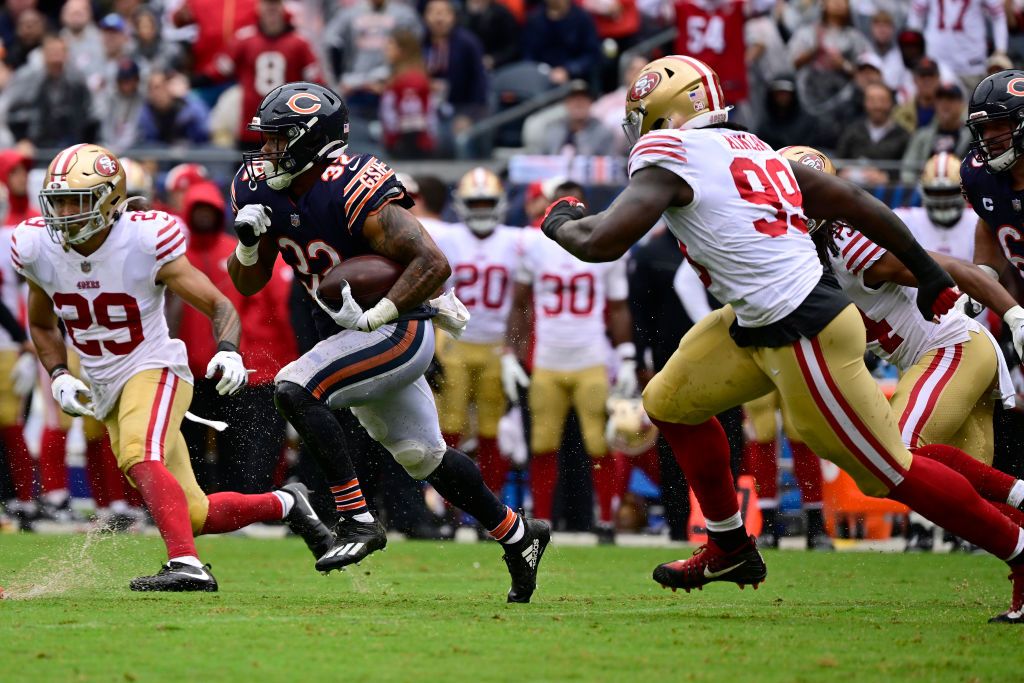 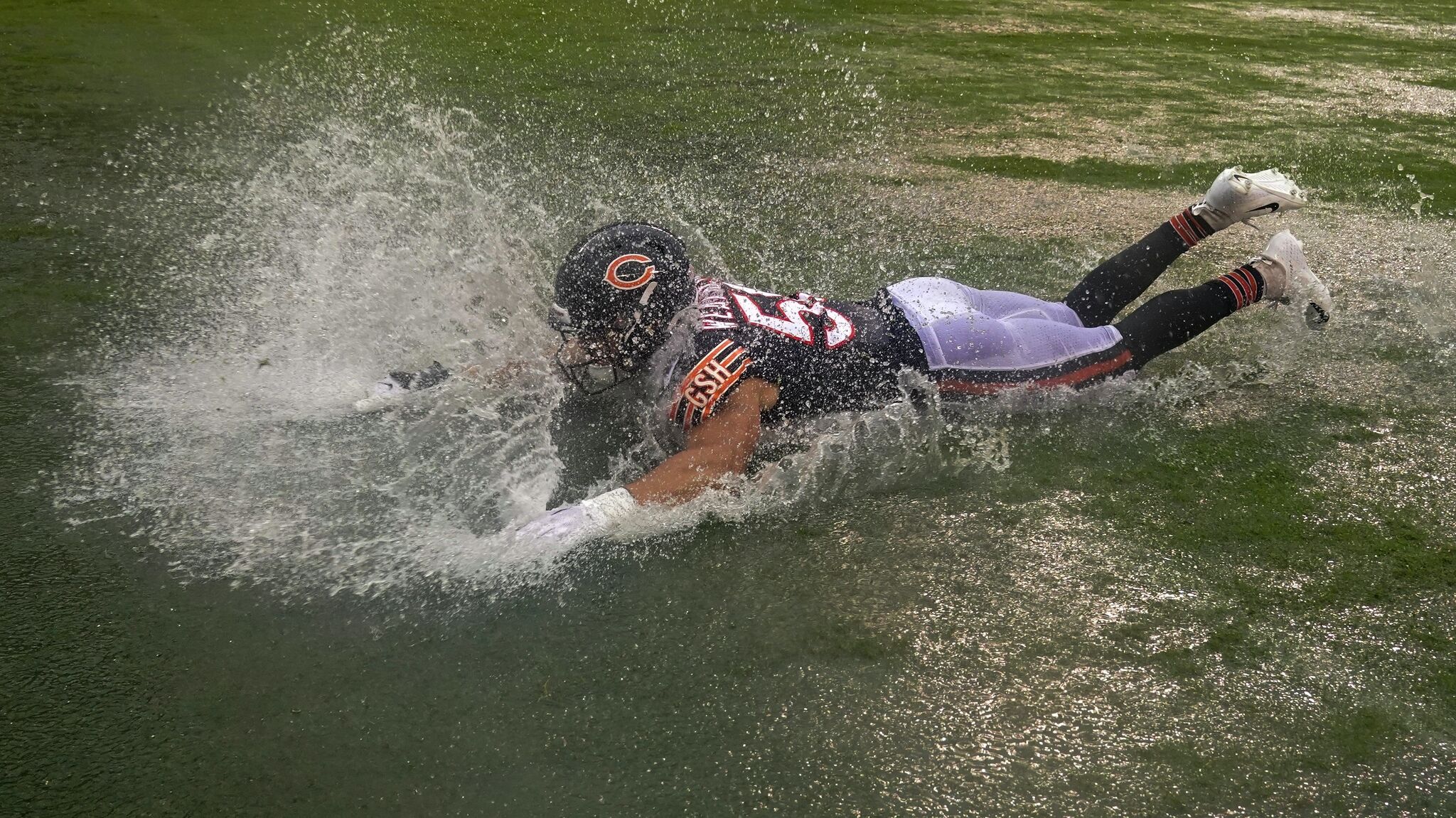 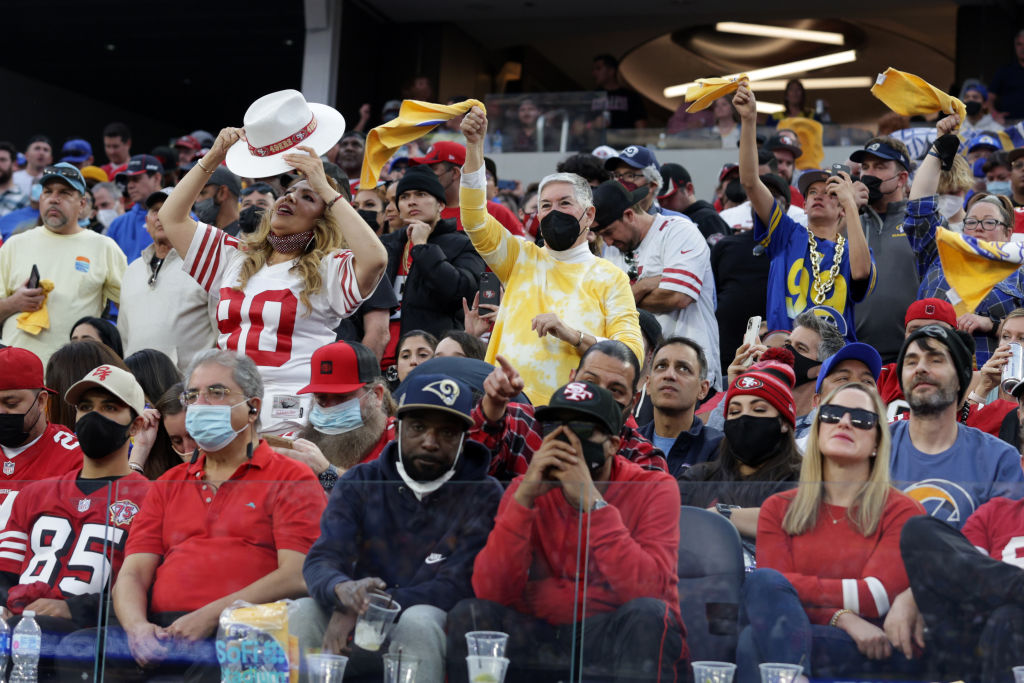