Organic nitrogen fertiliser to be imported for tea

2 weeks ago 254
Quantity to be submitted to Nat Ferti Secretariat next weekSJB highlights shortage in tea smallholdings, c’nut plantationsTea industry concerned over quality of imported fertiliser

The Plantation Ministry would be submitting the quantity of required organic nitrogen (N) fertiliser that should be imported for the tea plantation industry to the National Fertiliser Secretariat next week, The Morning learnt.
Speaking to the media on 14 July, Plantation Minister and Cabinet Co-Spokesman Dr. Ramesh Pathirana said that since nitrogen is a necessity for tea plantations, the Ministry would ensure that organic nitrogen fertiliser is available for the plantations.

Officials at the Agriculture Ministry informed The Morning that the amount of fertiliser that is needed to be imported for the tea plantation industry would be submitted to the National Fertiliser Secretariat next week.
Meanwhile, speaking at a press conference on 14 July, Samagi Jana Balawegeya (SJB) Opposition Parliamentarian Nalin Bandara Jayamaha claimed that small tea plantations and coconut plantations are currently facing a fertiliser shortage.

Tea currently holds 17% of the export market of the country and “Ceylon Tea” is currently one of the most sought-after tea brands in the world. A proposal to ban the use and importation of chemical fertiliser, pesticides, and herbicides/weedicides was submitted to the Cabinet of Ministers by President Gotabaya Rajapaksa in April 2021 and the same was granted approval, following which the relevant gazette notification was issued. Protests against the chemical fertiliser ban have been consistent since April, as farmers from all quarters of the agriculture industry claim that their crops would suffer greatly as a result of a hasty switch to the use of organic fertiliser. 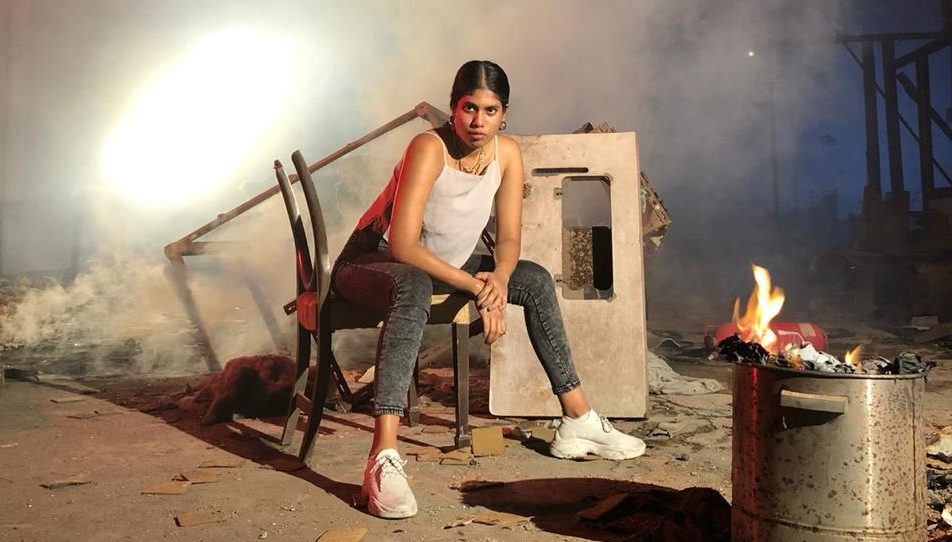 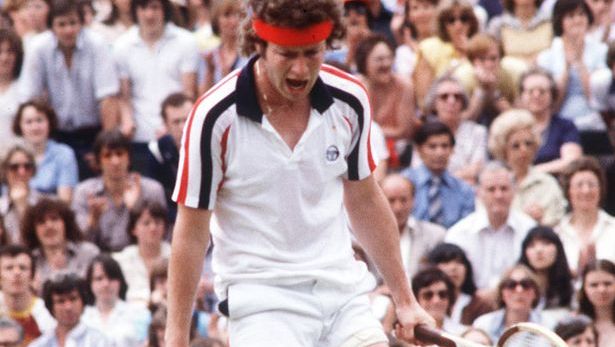 Dinith Pathiraja On Court: Being negative, angry and no goals: Does it work? – II 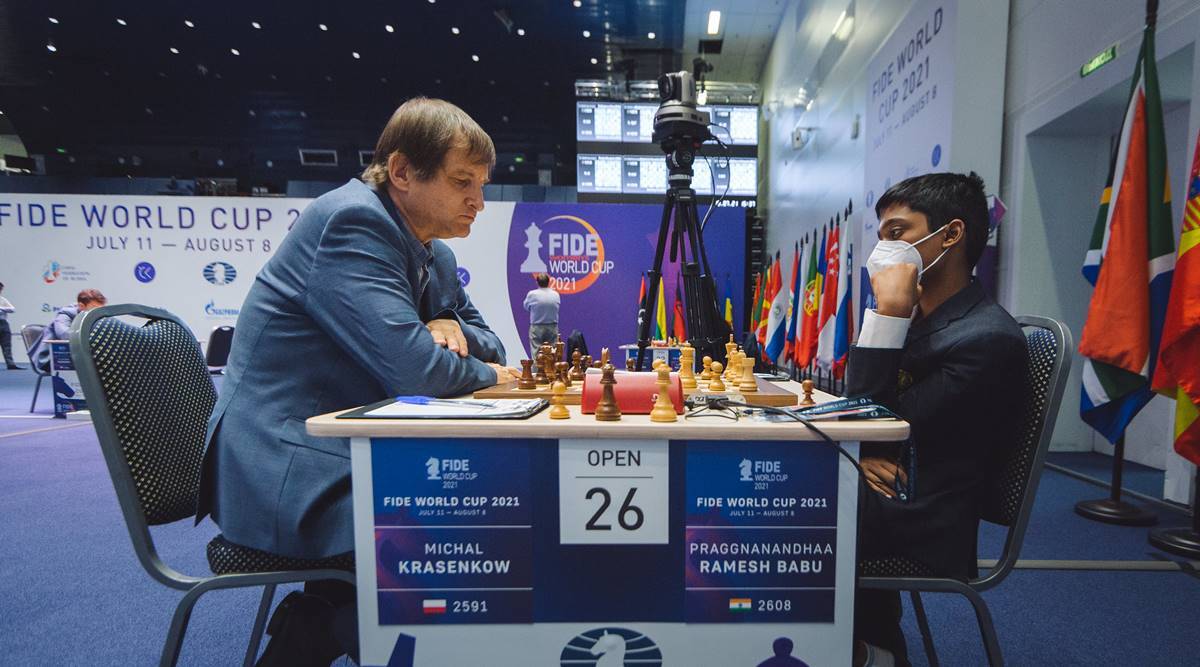 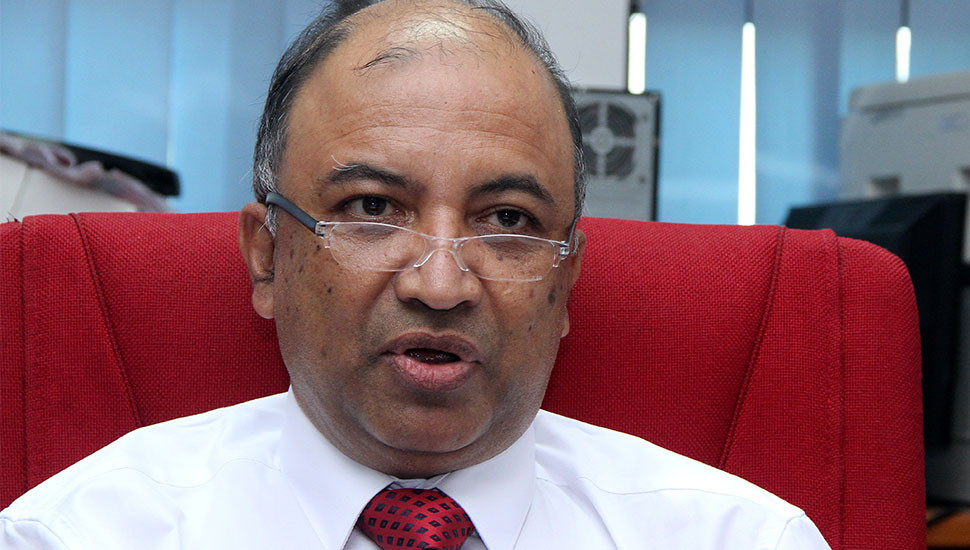 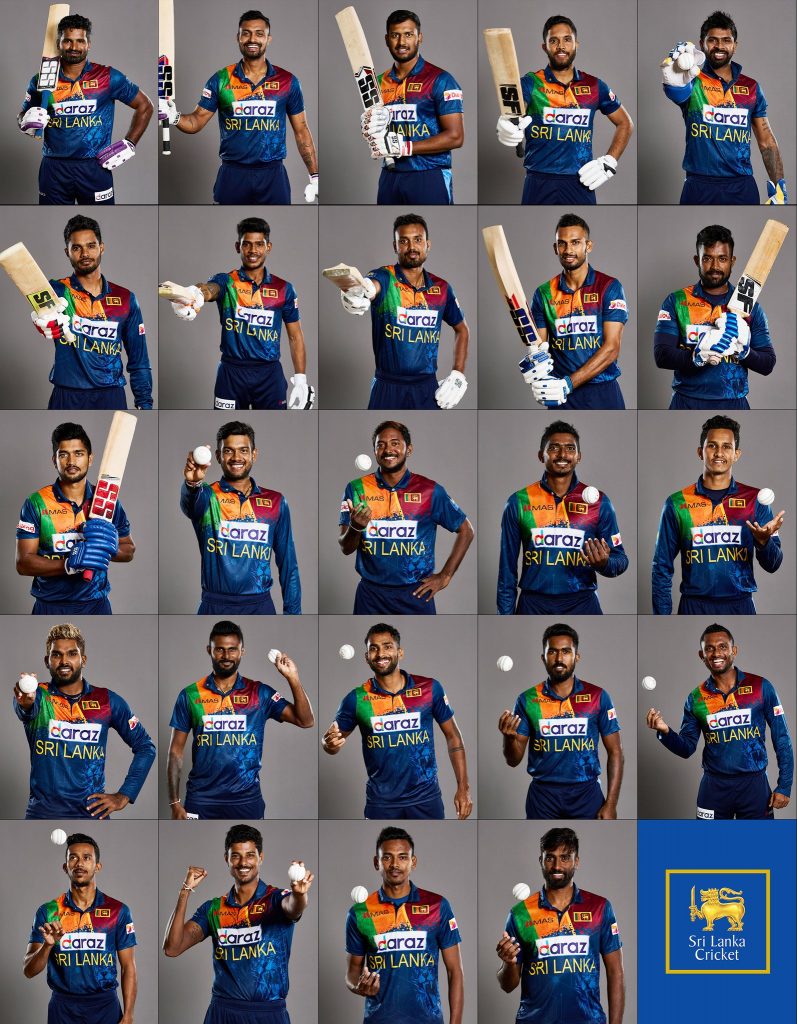 Section of players to sign contracts after England tour