Pictured: Father-of-two, 30, killed in Sheffield gun attack as men aged 21 and 23 are arrested

Pictured: Father-of-two, 30, killed in Sheffield gun attack as men aged 21 and 23 are arrested for his murder

Father of two Khurm Javed, 30, was shot dead on Saturday night in Sheffield  A 31-year-old man suffered foot injuries and has been released from hospitalPolice have arrested two men, aged 21 and 23, who both remain in custody

By Antony Thrower For Mailonline

Police investigating a fatal shooting in Sheffield over the weekend have released a picture of the victim as two people arrested earlier today remain in custody.

Police were called at 9.40pm on Saturday evening to reports that a man later identified as Khurm Javed had been shot in Clough Road.

The 30-year-old father of two was pronounced dead at the scene and a post-mortem examination carried out today found he died of a gunshot wound.

A second man, aged 31, suffered injuries to his foot and is now recovering after being discharged from hospital.

Two men aged 21 and 23 were arrested as part of the inquiry. They have both been detained on suspicion of murder and remain in police custody.

Senior investigating officer, Detective Chief Inspector Michael Hakin said: 'Our investigation is continuing at pace and my team and I remain keen to hear from anyone who witnessed this incident to come forward.

A 30-year-old man later identified as Khurm Javed was declared dead at the scene on Clough Road, Sheffield, on Saturday

'It's believed a confrontation between two parties took place, prior to the fatal shot being fired.

'I am urging anyone who witnessed this, or knows what happened, to speak to us. If you hold dash-cam footage and were driving through the area at the time, please check your camera as you may have captured something important.

'Our uniformed officers remain in the area and will do so over the coming days. They are there for your reassurance and for you to speak to if you have any questions or information.'

Anyone with information is asked to call 101 quoting incident number 984 of 10 April. Dashcam footage can be sent to [email protected] with the incident number in the subject line. 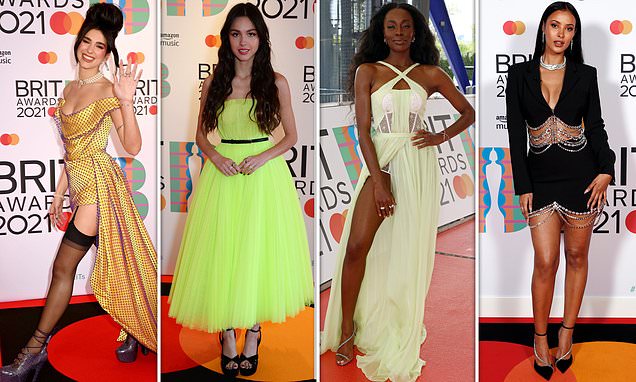 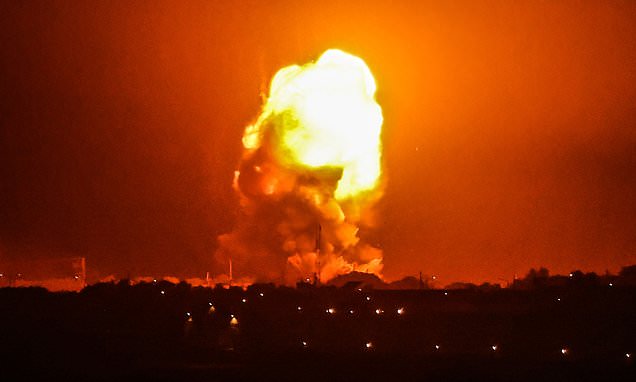 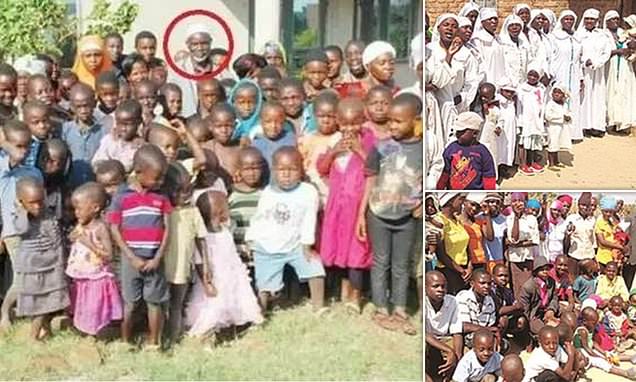 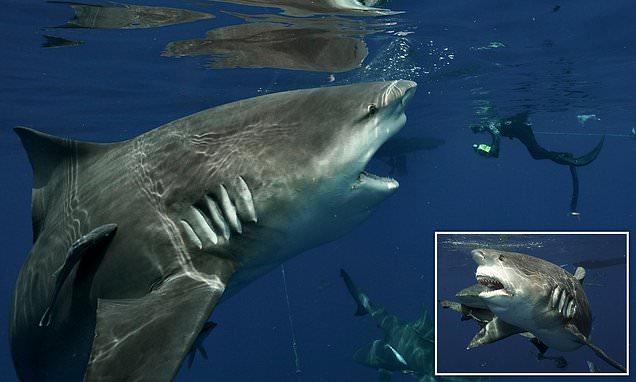