No motive has been developed for the stabbing.

GAITHERSBURG, Md. — A 34-year-old is facing charges for stabbing three men in Gaithersburg Wednesday night, according to police.

Officers with the Gaithersburg Police Department responded to Quince Orchard Boulevard, off of Firstfield Road, around 9:40 p.m. after receiving a report of a stabbing.

At the scene, officers found three men suffering from stab wounds. Police worked to treat the victims' wounds until medical officials arrived at the scene. The unidentified victims were then taken to a local hospital to be treated for their non-life-threatening injuries.

The suspect, identified as Jose Castillo, has been arrested and charged with first-degree assault, second-degree assault and reckless endangerment, police said. Castillo is being held without bond.

The motive for the stabbing is unknown. The investigation into the case is active and ongoing.

Investigators ask that anyone with information about this incident contact the Gaithersburg Police - Investigative Section at 301-258-6400. Those who wish to remain anonymous may call the Gaithersburg Tip Line at 301-330-4471. 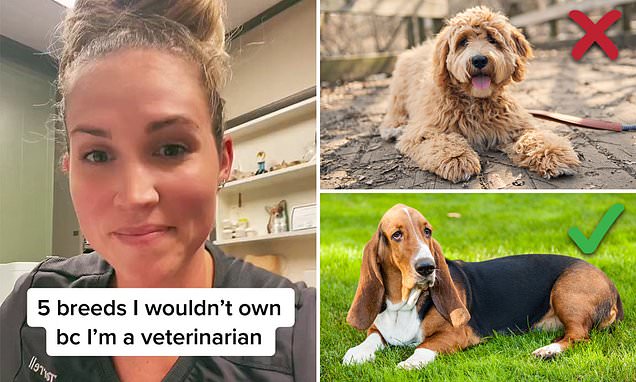