Poll: How are you liking Wear OS 3 so far? Google showed us its vision for the future of Wear OS back in August, when Wear OS 3 debuted on the Samsung Galaxy Watch 4. To say Wear OS 3 has been polarizing would be an understatement; some of our readers love it, some hate it, and some are cautiously optimistic about the platform’s future.

Today, we’re asking you about your thoughts on Wear OS 3. Do you have any qualms about the new smartwatch OS? Are you all-in on Google and Samsung’s revamp? Or somewhere in the middle? Cast your vote in the poll below, and speak up in the comments if you have anything to add.

In terms of usability and aesthetics, Wear OS 3 seems like a big step in the right direction. The OS is fluid and smooth, intuitive, and much better designed than the previous version of Wear OS.

However, there’s still a lot we don’t know about the platform. Google says it will commit to more frequent software updates, but it hasn’t given us any solid commitments, nor has it told us how frequently it will release security patches. It also hasn’t told us how OEM software skins would affect the timeline of Wear OS updates.

We should keep in mind, though, that this is an all-new platform, and Google is trying to figure a lot of these things out as time goes on. We’re optimistic about the future of the platform, even though we have a lot of questions.

Again, we’d love to hear your thoughts, so sound off in the comments! 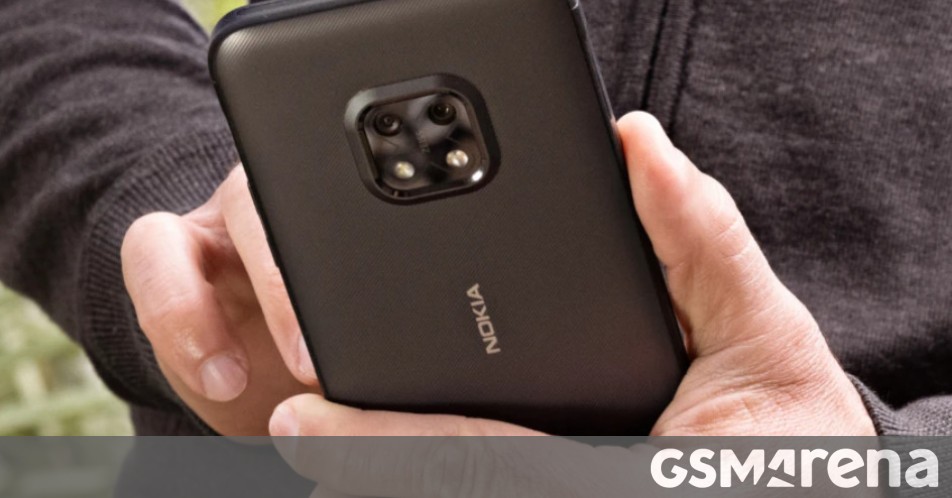 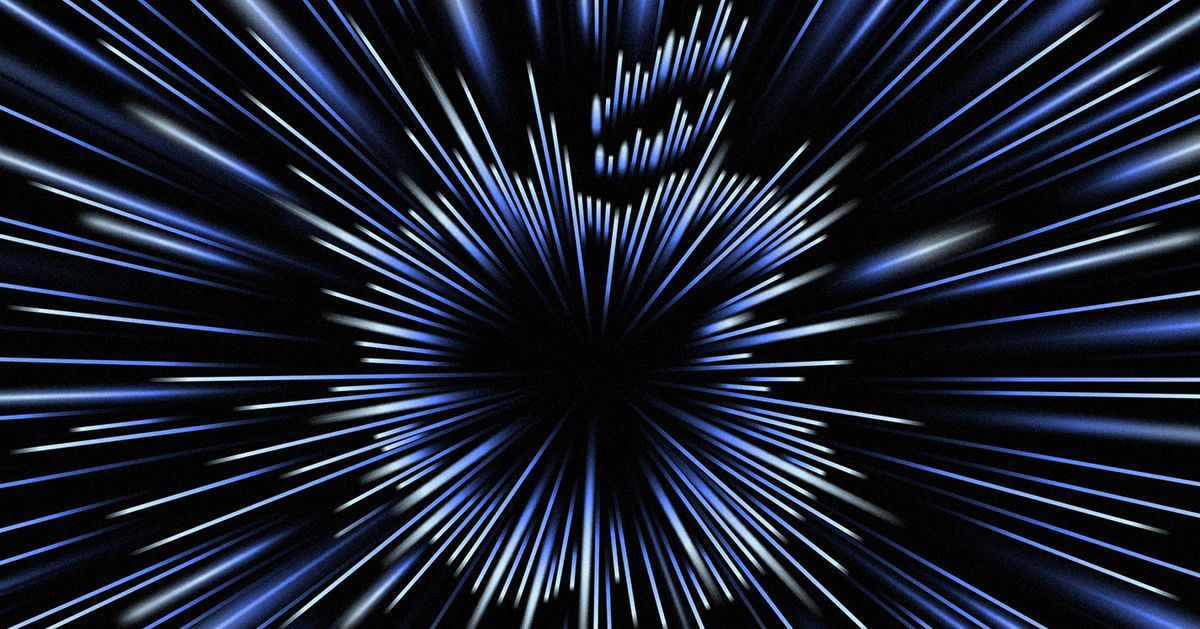 Google Pixel 6: Everything we know so far (Updated: Oct. 18)