In a media release issued by the Central Bank of Sri Lanka (CBSL) today (08), it was revealed that the Rupee has depreciated further against the US Dollar.

The Rupee has been depreciating consistently against the US Dollar since March of 2021. 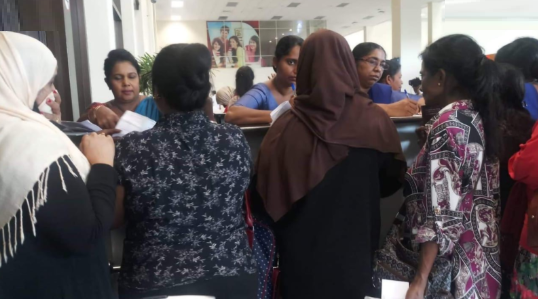 The Government plans to sign a new agreement to credit the provident funds of migrant workers directly to the Employees’ Provident Fund (EPF) of Sri Lanka, Minister of Labour Nimal Siripala de Silva..

Army Commander General Shavendra Silva received the COVID-19 vaccine today as the last person out of the frontline soldiers to get the vaccine.
Read Entire Article