Samsung has made a habit of attacking the iPhone series in ads over the years, albeit with mixed results. Now, the Korean manufacturer has decided to continue this trend with a new ad ahead of the iPhone series event.

“Buckle up for Apple’s latest launch, as you enter a world where heads will turn, just not in your direction,” notes a narrator in a new Samsung video promoting the Galaxy S22 Ultra and Galaxy Z Flip 4.

The video goes on to highlight features you won’t find on Apple’s devices, such as the Galaxy Z Flip 4’s clamshell design and the Galaxy S22 Ultra’s 108MP main camera and moon mode. In saying so, we probably would’ve also talked up things like the Flip 4’s Flex Mode and the S22 Ultra’s 10x periscope camera as examples of great Galaxy features.

It must be said that the Galaxy maker has a track record of abandoning features soon after poking fun at Apple for not having them. We previously saw this with the 3.5mm port, bundled charger, and microSD card support. So we hope Samsung doesn’t continue this trend in 2023. However, rumors abound that the Galaxy S23 Ultra could swap out the Ultra line’s 108MP camera for a 200MP shooter. 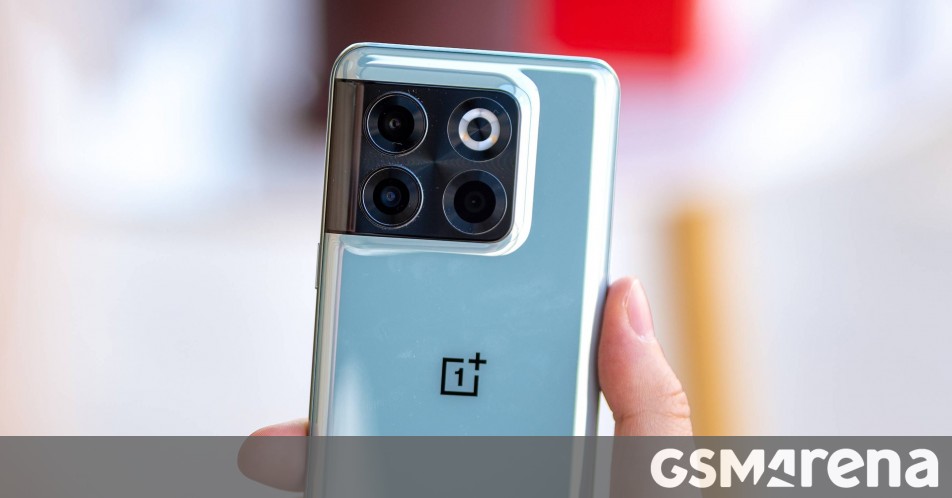 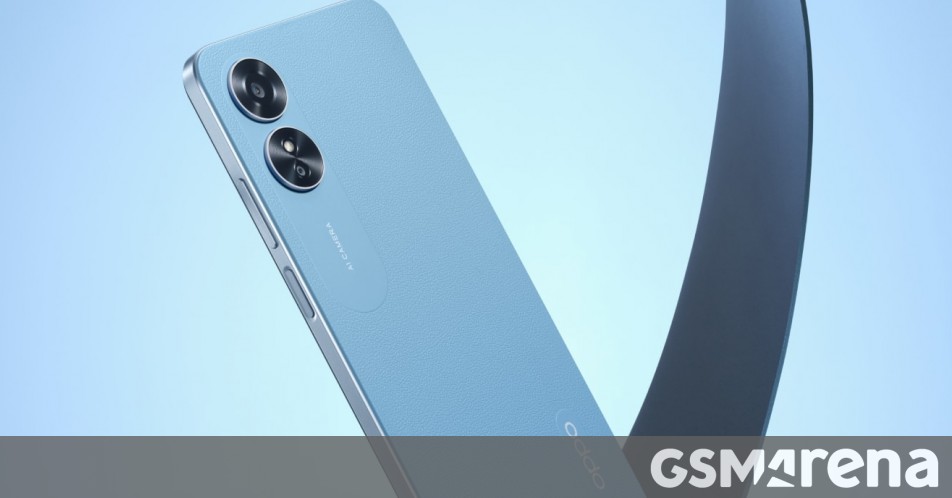 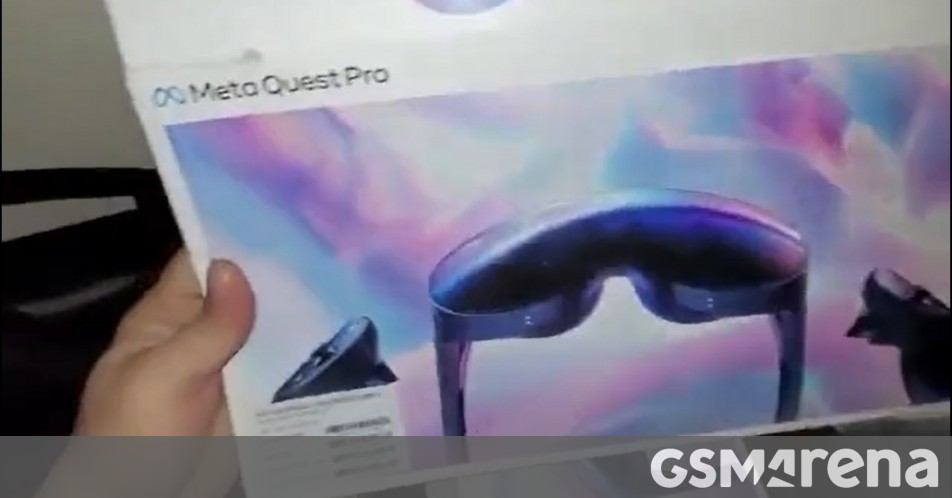 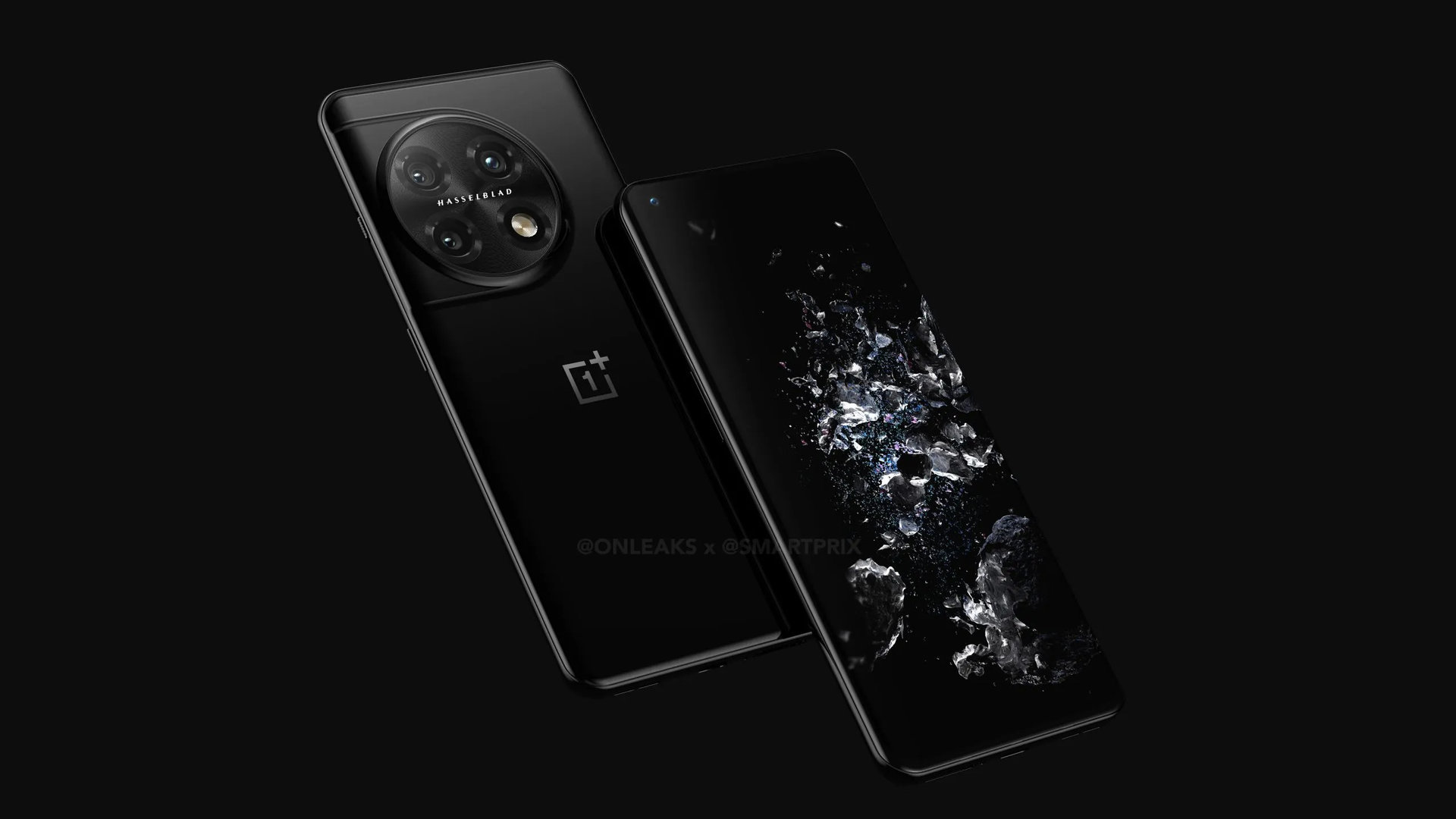