At least six people were killed and a further 16 injured after armed clashes erupted in Beirut today during a protest by militant group Hezbollah and its allies against the lead judge probing last year's massive blast in the city's port.

During the fighting in the Lebanese capital today civilians could be seen fleeing in terror in search of shelter - and one dramatic photograph showed a mother and her children desperately hiding from gunfire behind a car.

It was not immediately clear how Thursday's clashes began. Hezbollah and its Shiite allies from the Amal Militia had called for a protest near the Justice Palace, along a former civil war front-line between Muslim Shiite and Christian areas.

In a statement today, the two groups said their protesters came under fire from snipers deployed over rooftops in the Tayouneh area.

Fighters from the Shiite, Hezbollah and Amal movements take aim in the Tayouneh area of Beirut after gunfire broke out in the city during a demonstration

Two men flee to safety away from the gunfire in the streets of Beirut earlier today, with one of the men carrying a girl in his arms as he runs

Speaking about the chaos, Interior Minister Bassam Mawlawi said many of the casualties were shot by snipers from buildings.

'This is a very dangerous sign,' Mawlawi told reporters. 'No one can take this.'

The exchanges of fire involving snipers, pistols, Kalashnikovs and rocket-propelled grenades were a serious escalation of tension over the domestic probe, and the worst armed clashes since 2008, when the Shiite Hezbollah briefly overran parts of Beirut.

Gunfire echoed in the capital for several hours and ambulances, sirens wailing, rushed to pick up casualties. Snipers shot from buildings. Bullets penetrated apartment windows in the area. Four projectiles fell near a private French school, Freres of Furn el Chebbak, causing panic, a security official said, speaking on condition of anonymity because he was not authorized to speak to the press.

Lebanese security forces react to gunfire in Beirut during a protest earlier today. One soldier points at a potential target while in discussion with a comrade

A group of civilians, with panic on their faces, desperately attempt to run away from the gunfire as they evacuated their homes to safety

A Shiite fighter is seen lying on the floor behind a concrete barricade with his weapon in one hand and a new bullet magazine in the other as he reloads. A host of used bullet casings are scattered on the floor around him

The students huddled in the central corridors with the windows open to avoid major impact, in scenes reminiscent of the 1975-90 civil war. Smoke covered the neighborhood where intense gunfire was relentless. A car caught fire, while a blaze was reported in a lower floor where residents were stuck and called for help.

The violence unfolded while U.S. Undersecretary of State for Political Affairs Victoria Nuland was in town, meeting with Lebanese officials. Her schedule was slightly thrown off by the action on the streets.

The demands for Bitar's removal and calls for protest upset many.

Guns are held up ready to be fired by these fighters on the streets of Beirut earlier today. It is currently unclear what caused the violence to break out

A journalist with The Associated Press saw a man open fire with a pistol during the protest, as well as gunmen shooting in the direction of protesters from the balcony of a building. Several men fell immediately from the gunfire and bled on the tarmac. The army deployed heavily and sent patrols to the area to search for the gunmen, following the exchanges of gunfire between the Muslim and Christian sides of the capital.

A staffer at the emergency room at al-Sahel hospital said they received three bodies and 15 people who were injured. One of the dead, a woman, had had been hit by a stray bullet while inside her home. Two of the 15 injured were in critical condition.

In a statement, Prime Minister Najib Mikati appealed for calm and urged people 'not to be dragged into civil strife.'

The probe centers on hundreds of tons of ammonium nitrate that had been improperly stored at a port warehouse that detonated on August 4, 2020, killing at least 215 people, injuring thousands and destroying parts of nearby neighborhoods.

A Lebanese teacher cowers in fear next to a soldier, as the sound of gunfire echoes round the city of Beirut following the breakout of armed violence

Teachers are seen seeking shelter behind soldiers and concrete walls, as well as holding bags above their heads to try and shield themselves from potential gunfire

A group of fighters gather together behind a parked car, with one taking aim, a second covering his ears, and a third seen holding a rocket-propelled grenade launcher

The level of gunfire on display in Beirut is laid bare by the number of bullet holes this building is riddled with. Windows are also seen full of holes or completely smashed

It was one of the largest non-nuclear explosions in history and has further devastated the country already roiled by political divisions and unprecedented economic and financial meltdown.

Bitar, the second judge to lead the complicated investigation, has come up against formidable opposition from Lebanon's powerful Hezbollah group and its allies who accuse him of singling out politicians for questioning, most of them allied with Hezbollah.

None of Hezbollah's officials have so far been charged in the 14-month-old investigation.

The shooting continued even after army troops deployed to the area Thursday, with the sound of exchange of fire ringing over their heads. Residents and civilians in the area were ducking to avoid the shooting, some screaming: 'Some martyrs on the ground!'

People pulled one man who was apparently shot and down, away from the line of fire. Others pulled another body away.

A gruesome trail of blood is seen running down a road in Beirut earlier today, with footprints marked on the floor after having trodden in the blood

Despite the back windshield of this vehicle having been shot out, these two fighters hunker down, with weapons in hand

A fighter is seen carefully peering up towards the rooftop on a street in Beirut, with a second fighter placing a hand on his back. A statement from Hezbollah claims that the groups demonstrating earlier today initially came under fire from snipers on rooftops

In some videos circulating online, some men were chatting: 'Shiite Shiite' on the streets, as residents were running from the gunfire.

Haneen Chemaly, a resident of Furn el-Chebbak and mother of a 6-month old girl, said she first moved to the corridor before running to the shelter because the sound of gunfire was terrifying from her 10th-floor apartment.

'I did it for my child,' she said. 'I don't know what is happening. I can just hear the sound of gunfire.'

She said there was no electricity for her to follow on TV what was going on, so she knew nothing of the situation on the ground and opted for safety.

After spending some time in the shelter, she moved to the first floor to stay with her neighbors away from the fire.

'I know there was so much mobilization from the night before, all predicting that a war would erupt,' Chemaly, who heads a local NGOs that provides social services, said. Civil war erupting 'is the last card they have to use. They have (driven) us into bankruptcy, devastation and now they are scaring us with the specter of civil war.'

The armed clash could derail the country's month-old government of Prime Minister Najib Mikati even before it begins tackling Lebanon's unprecedented economic crisis.

A Cabinet meeting was canceled Wednesday after Hezbollah demanded urgent government action against the judge. One Hezbollah-allied minister said he and other Cabinet members would stage a walkout if Bitar isn't removed. 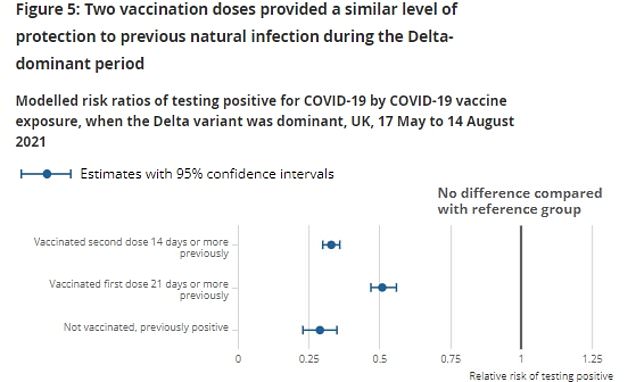 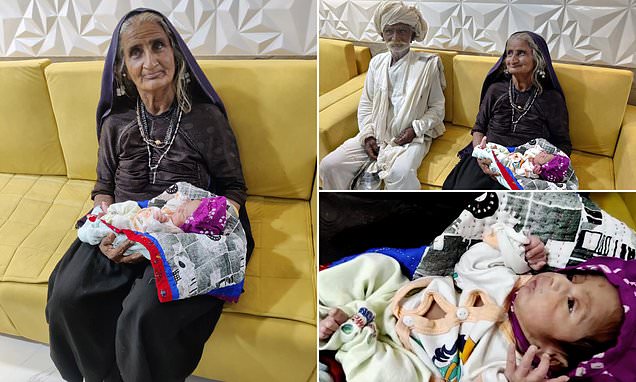 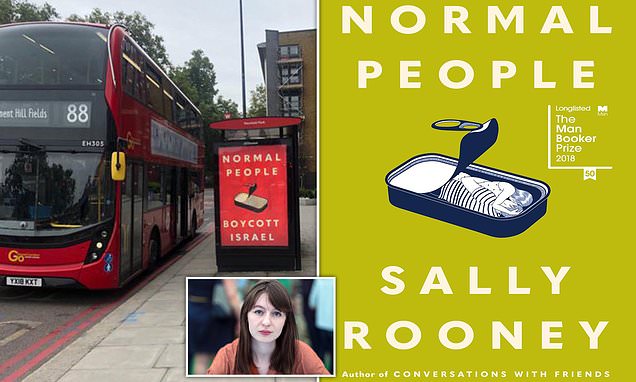 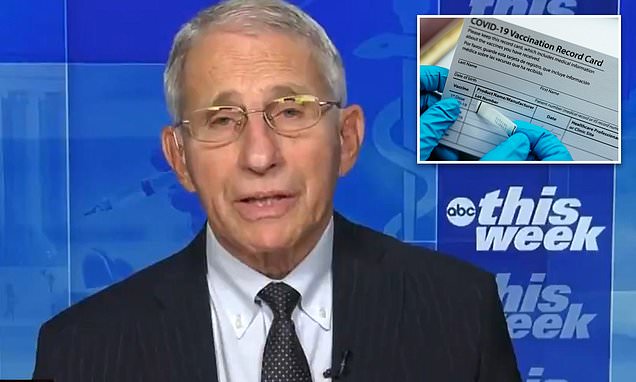