Another Treble for Fergie! Former Man United boss Sir Alex lands the first three races on the opening day of Aintree's Grand National meeting as Protektorat, Monmiral and Clan Des Obeaux win (and he was one of the lucky ones allowed to attend)

By Adam Shergold for MailOnline

Sir Alex Ferguson always loved a win on Merseyside as Manchester United manager and he was celebrating a brilliant Treble as the Grand National meet got underway at Aintree on Thursday.

The legendary manager is the owner of Protektorat, who won the Grade One SSS Super Alloys Manifesto Novices' Chase, and also Monmiral, the favourite who won the Doom Bar Anniversary Juvenile Hurdle.

And the man who led United to their famous Treble in 1999 earned another when Clan des Obeaux romped home to win the Betway Bowl Chase.

'I don’t think they will be too pleased!' quipped Ferguson on ITV after completing his hat-trick in Liverpool.

Ferguson was one of the lucky ones allowed to attend the opening day of the Aintree meet amid tight Covid-19 restrictions and he was soon celebrating.

Title-chasing jockey Harry Skelton delivered six-year-old Protektorat home with a well-timed challenge to lead on the run-in and win ahead of The Shunter - with Hitman a close third.

Ferguson and his fellow owners John Hales, Ged Mason and Lisa Mason could be seen watching the finish from a balcony with the former United boss flashing a broad smile before punching the air as Protektorat crossed the line first.

And after Ferguson said Monmiral had a 'great chance' in an ITV interview ahead of the second race, the four-year-old duly claimed an impressive victory.

The Paul Nicholls trained horse maintained his unbeaten record and proved himself decisively superior to his juvenile peers with a seven-and-a-half-length success.

And it got even better for Fergie when the 5/2 favourite Clan des Obeaux won the Betway Bowl with Harry Cobden in the saddle. 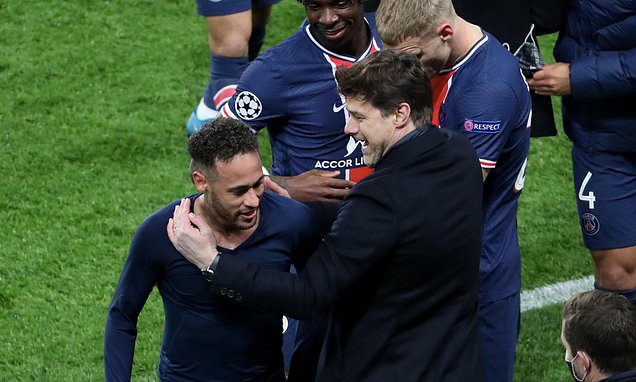 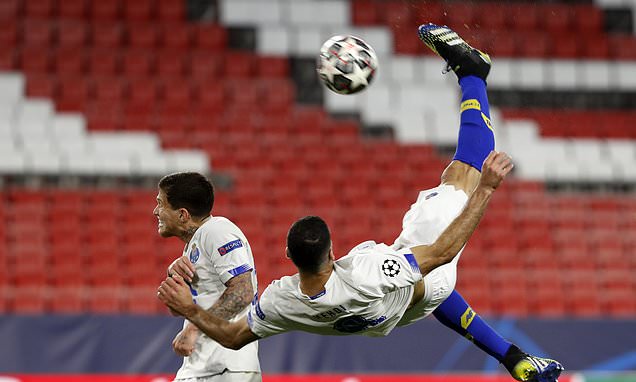 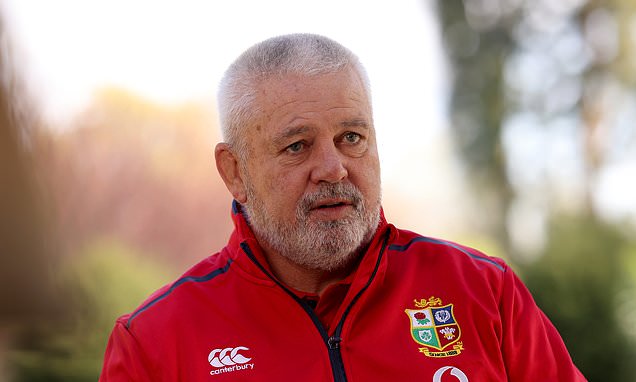 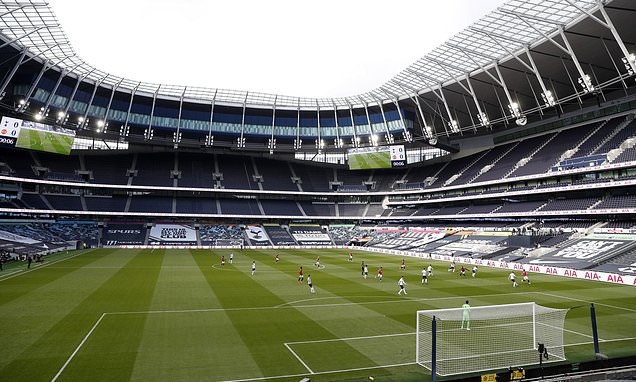