Sri Lanka’s Ambassador to the Republic of Korea Dr. A. Saj U. Mendis had a meeting with the Vice Minister of Culture, Sports and Tourism of the Republic of Korea, H.E. Kim Jeongbae, who is the second highest political personality in the Ministry of Culture, Sports and Tourism. During the meeting, both the Vice Minister and the Ambassador discussed a multitude of issues ranging from sports such as Taekwondo, Cricket, Soccer, Athletics, Horse Racing and Motor Racing; tourism from the Republic of Korea to Sri Lanka and vice-a-versa and cultural heritage of the two countries, amongst others, the Sri Lankan Embassy in Korea stated on Monday (07).

Dr. Mendis, whilst thanking the Vice Minister, stated that Taekwondo in particular as well as K-Pop, K-food, K-dance and K-dramas are becoming increasingly popular amongst the Sri Lankan populace. Both the Vice Minister and Ambassador agreed that K-Pop and K-movies could be telecast on electronic media of Sri Lanka whilst Sri Lankan movies and tele dramas could be telecast on the electronic media of the RoK, thus further enriching and evolving the cultural relations between the two countries. Dr. Mendis added that both the countries are culturally and historically very well endowed with very long documented histories with the majority of the peoples being Buddhists in both the countries.

Dr. Mendis highlighted that tourism is one of the largest employers and industries in Sri Lanka as well as one of the highest foreign exchange earners of the country. Due to COVID pandemic, the tourism world over has been affected. In 2019, over 28 million Korean nationals have travelled out of the country but only 13,500 Korean nationals have travelled to Sri Lanka. Dr. Mendis added that the endeavor of the Government of Sri Lanka as well as the Sri Lanka Tourism and the Embassy is to attract not 1% of the Korean tourists but at least 0.5%. This number would translate to 140,000 Korean tourists to Sri Lanka or over 10-fold increase of the number of Korean tourists who visited Sri Lanka in 2019.

Dr. Mendis stated that given the favorable climatic conditions throughout the year in Sri Lanka, Sri Lanka could be a hub for international sporting activities and training for overseas sports personnel including from the Republic of Korea, which would further deepen and elevate the relations. Both the Minister and Dr. Mendis stated that the National Football Team of Sri Lanka would be in the Republic of Korea to play a number of Soccer matches including with the Republic of Korea on 9th of June 2021. The Vice Minister wished the Sri Lankan Soccer Team the very best. The highly focused and fruitful meeting ended with exchange of gifts, including Ceylon Tea which the Minister stated that he loved the aroma of Sri Lankan Tea. Both agreed to cooperate and work together in order to strengthen the tapestry of sports, culture and tourism between the two countries since all three are intertwined and interwoven.

The meeting was arranged by the Ambassador of the RoK in Colombo, His Excellency Santhush Jeong Woonjin. 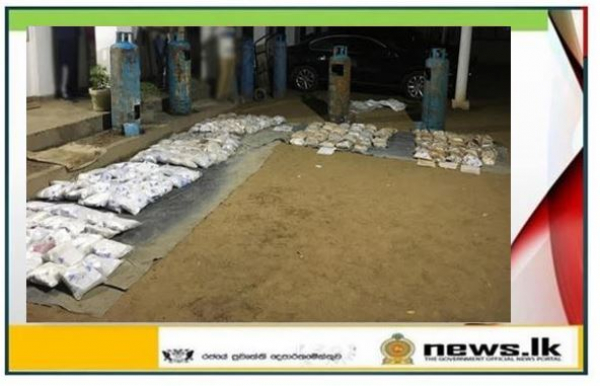 Navy seizes over 219kg of heroin worth over Rs. 1758 million 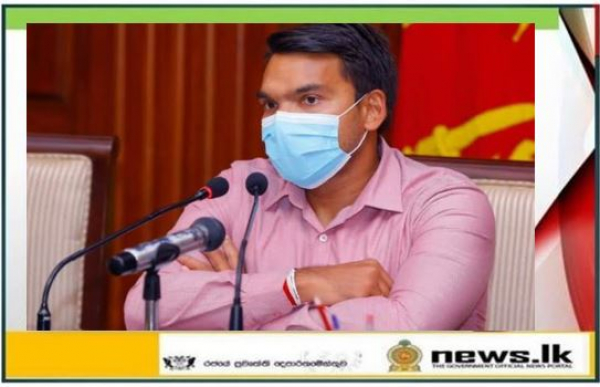 Online education via e-Thaksalawa for free 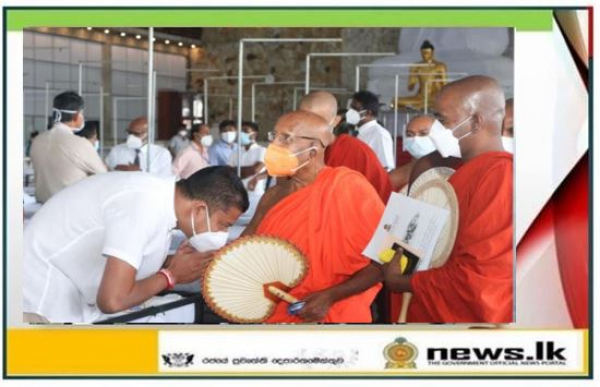 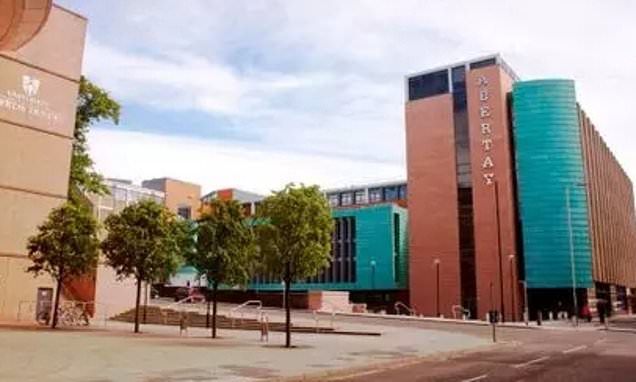