According to a press release from the High Commission of India in Colombo, Baglay further noted that almost two-thirds of tourist arrivals to Sri Lanka in the month of September 2021 were from India.

In their opening remarks, the leaders of both delegations underscored the importance of tourism cooperation between the two countries, which flows from an Inter-Governmental bilateral MoU signed in January 2004. They conveyed the interest of their respective Governments in further promoting tourism in various sectors. In this connection, the importance of increasing air and sea connectivity; development of relevant infrastructure and greater collaboration and interaction between tourism stakeholders of both sides was also underlined. 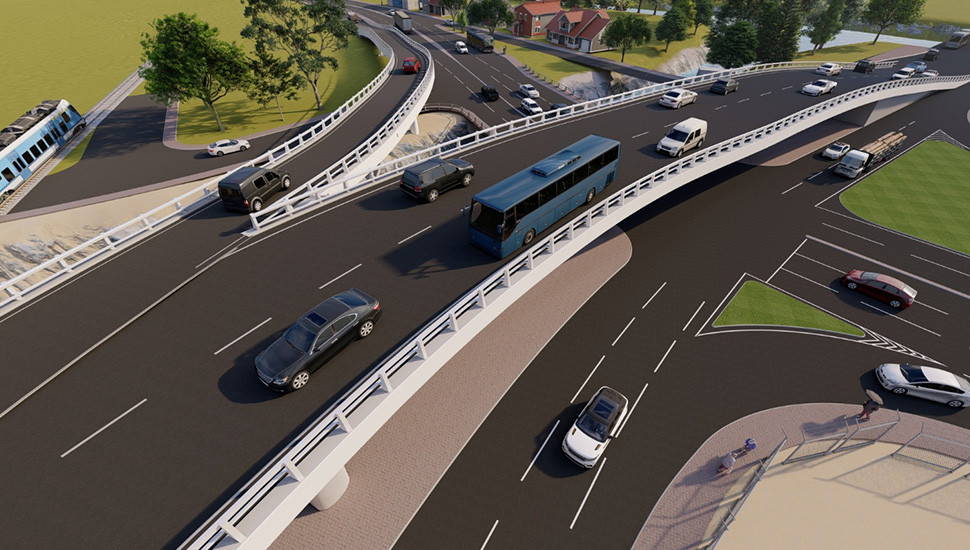 Traffic movement restricted due to construction of Kohuwala flyover 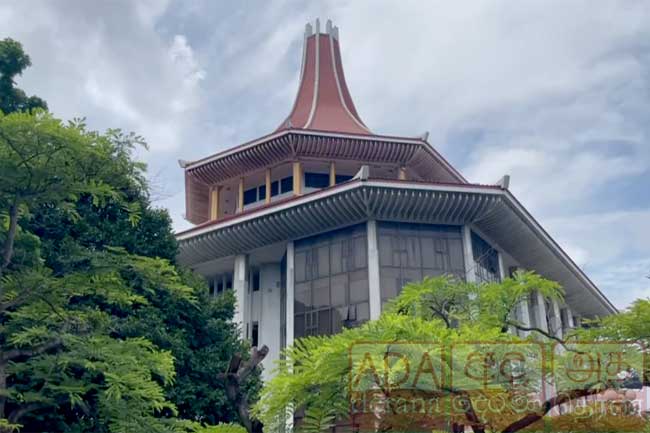 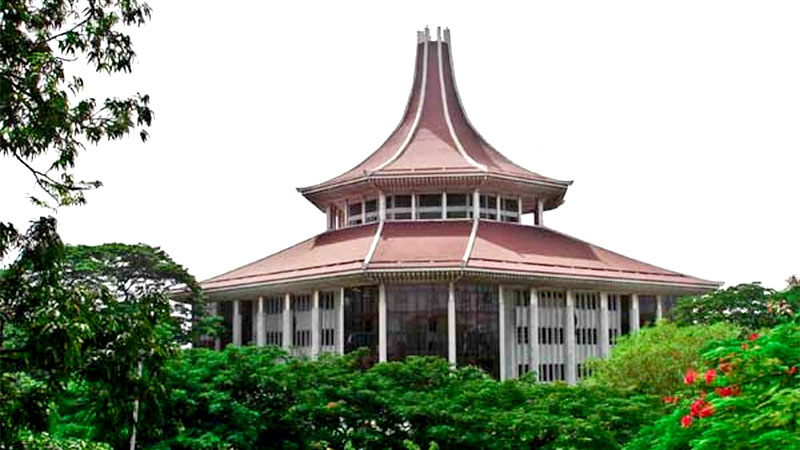