Police Spokesman DIG Ajith Rohana today stated that the police are conducting quarantine and traffic operations to minimise the risk of Covid-19 and road accident during the festive season.

He stated that police have been deployed to relevant areas where the public are seen to be gathering to monitor whether they are following the quarantine rules and social distancing properly.

Further, he emphasized that everyone should obtain permission of health authorities before conducting any New Year festivals and unless they have obtained the permission, it will be considered as an illegal event and legal action could be taken against the organizers of the event.

He also stated that police have been deployed to monitor the traffic situation island wide and to make sure to arrest and take action against drink and reckless drivers.

“At the end of the New Year season, you should not be a victim of accidents or Covid-19, that is what the police is working towards and we seek the public support to achieve this,” he stated. 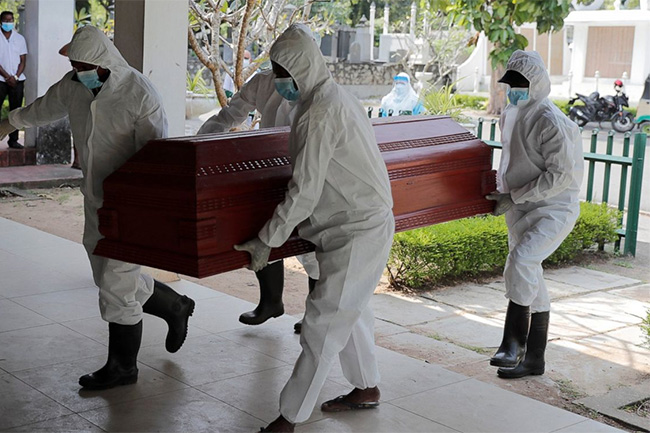 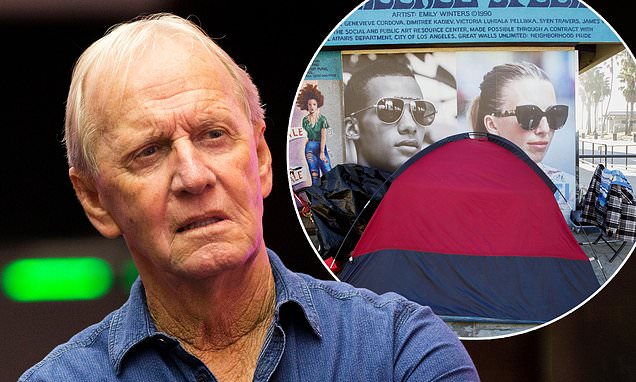