The Army Commander General Shavendra Silva said that the government has decided to implement a special security plan in the country during the Sinhala and Tamil New Year as well as during the Easter week.

The Army Commander also stated that there is no intention to impose curfew or curfew during the New Year season. 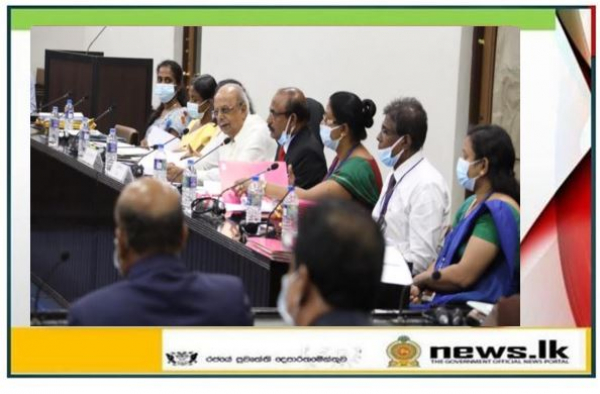 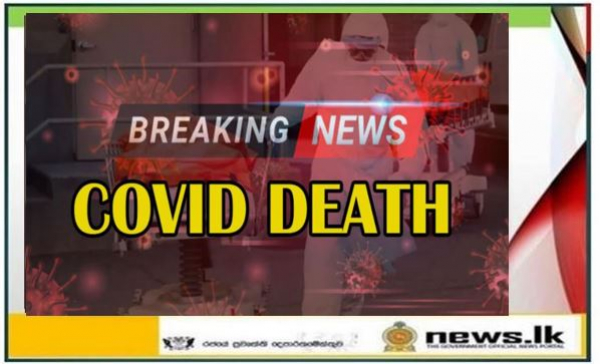 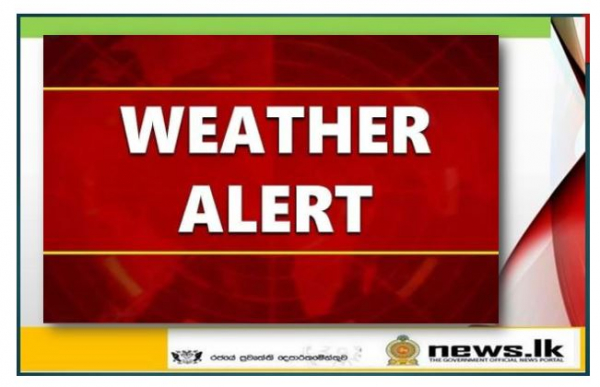 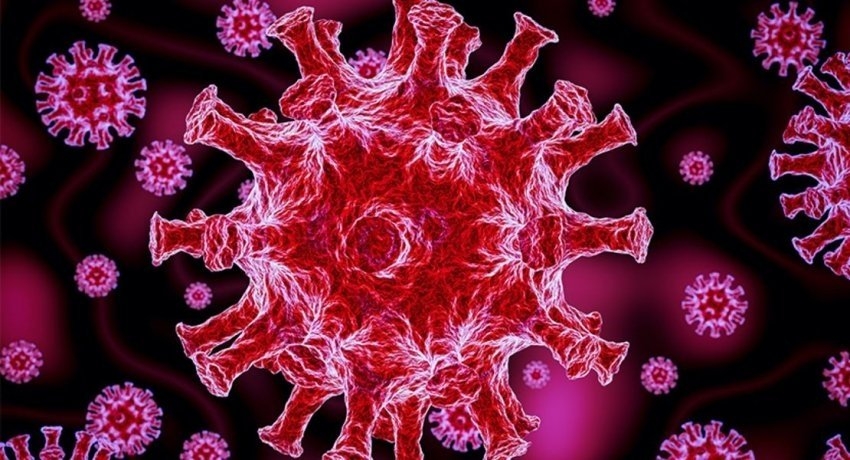