Some 2.23m ADHD drugs were dispensed in the UK in the year to June 2022In 2015, the number of drugs prescribed for the condition was 1.31 million Many patients seek drugs privately before go to the NHS for monitoring

By Jonathan Neal For The Mail On Sunday

More people than ever are being diagnosed with attention deficit hyperactivity disorder, commonly known as ADHD, new data shows.

Prescriptions for drugs to treat the condition are also on the rise. Between April and June alone there was an increase of seven per cent, according to NHS Business Services Authority.

Prescriptions for drugs to treat the condition are also on the rise. Between April and June alone there was an increase of seven per cent, according to NHS Business Services Authority

Most cases are diagnosed in children between three and seven years old, but sometimes it is diagnosed later in childhood

Last year 162,000 patients received at least one prescription for ADHD medication, an increase of almost 53 per cent from 106,000 identified patients in 2015.

Speaking to doctors’ magazine Pulse, GPs claimed that many patients were being given an ADHD diagnosis by private clinics and were then approaching NHS services demanding prescriptions and asking to be monitored.

ADHD is a mental disorder that affects behaviour. People with the condition feel restless, may have trouble concentrating and can act impulsively.

The exact cause is unknown, but the condition has been shown to run in families.

Research also suggests there are differences in the brains of people with ADHD when compared with those without the condition.

Most cases are diagnosed in children between three and seven years old, but sometimes it is diagnosed later in childhood.

People with ADHD may also have additional problems such as sleep and anxiety disorders.

He said: ‘NHS waiting lists for ADHD assessment are very long, sometimes years, and so many people with symptoms of possible ADHD are turning to private clinics for a diagnosis.

‘This in turn is putting more pressure on GPs as the private clinics often don’t offer the same level of support as NHS clinics.’

Dr Selvaseelan Selvarajah, a GP partner with Bromley-by-Bow Health in Tower Hamlets, London, told Pulse: ‘We have seen a rapid increase in patients coming to us with suspected ADHD.

‘Many are going to private psychiatrists. They are coming back to us for medications started by the psychiatrists, and we are having to continue those and regularly monitor the patients as well.’ 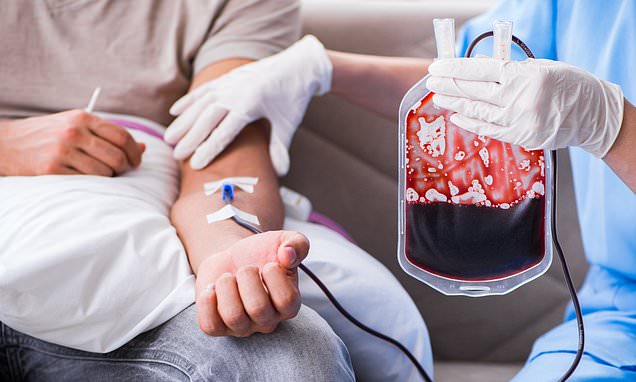 Just how low are NHS blood supplies and how long will this last? 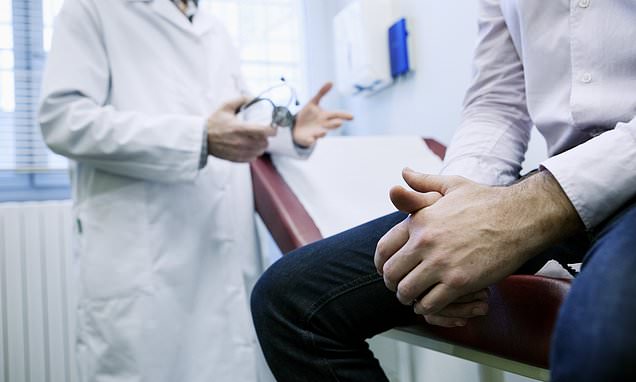 DR ELLIE CANNON: Can I avoid invasive surgery to sort my enlarged prostate? 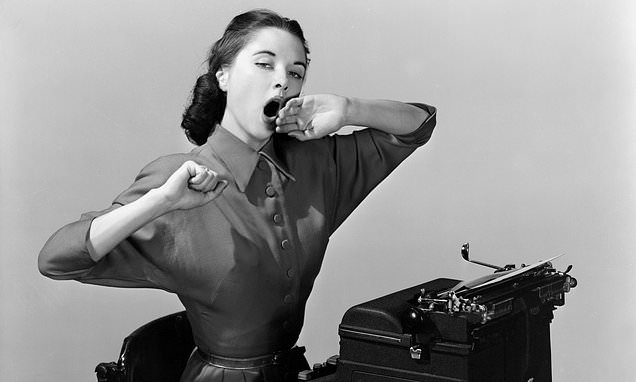