Assisted dying campaigner Noel Conway dies at home, age 71, after making decision to remove his ventilator 'with the support of his family and hospice' following battle with motor neurone disease

By Mark Duell for MailOnline

Terminally-ill assisted dying campaigner Noel Conway who suffered from motor neurone disease has died aged 71 after deciding to have his ventilator removed, a charity said today.

Dignity in Dying said the retired college lecturer had died at home in the Shropshire village of Garmston on Wednesday, seven years after he had been diagnosed with the incurable and terminal illness.

It said he died after deciding 'to have the ventilator he had become dependent on to breathe removed in order to hasten his death, with the support of his family, his local hospice, and the breathing and ventilation team'.

Mr Conway's wife Carol Conway said: 'Noel died peacefully on June 9, 2021. The hospice team, ventilation nurses and all involved were so supportive of Noel, myself and our children. They ensured Noel had a painless and dignified death, demonstrating empathy and concern for us all. Noel was in control, which was so important.

'However, the uncertainty over how long this would take for Noel and what he might experience presented us all with considerable anxiety. Ultimately, Noel wanted the choice of an assisted death, and I hope his campaigning will bring this option closer to becoming a reality for other terminally ill people in this country.'

Mr Conway is pictured with his wife Carol (left), stepson Terry McCusker (centre back) and Sarah Wootton, chief executiev of Dignity in Dying (right), outside the Royal Courts of Justice in London in March 2017 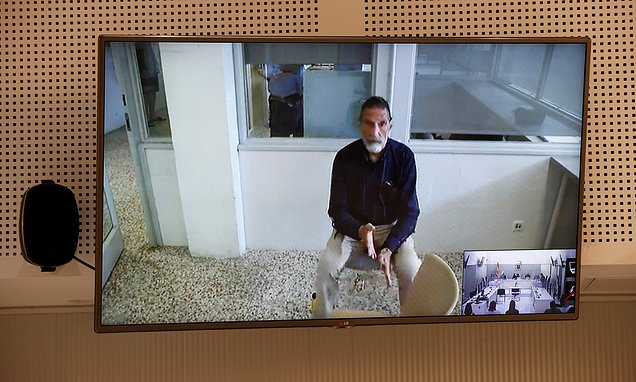 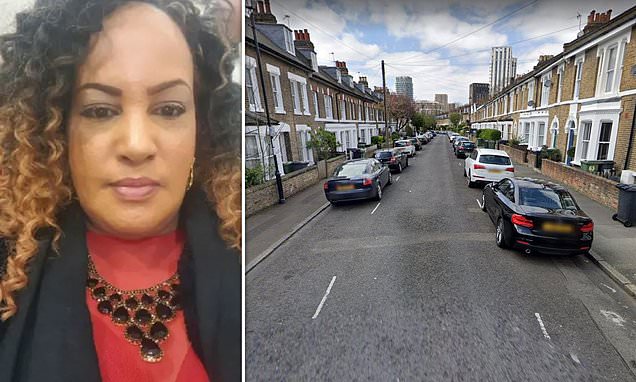 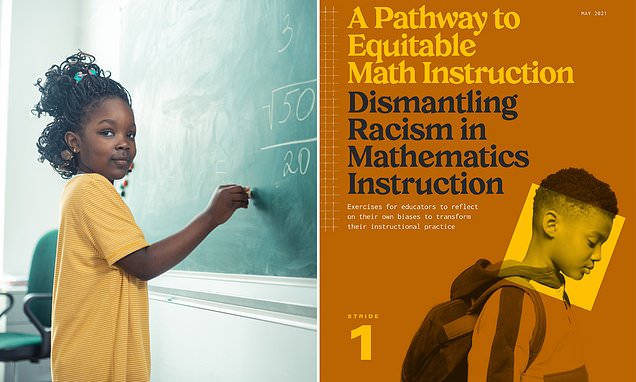 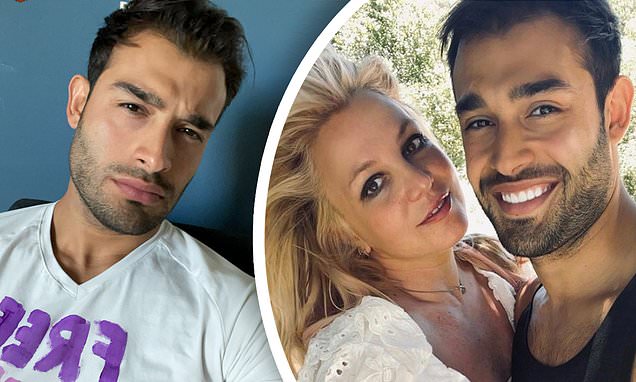