Suck it up, comrades! Tony Blair's son Euan could now be worth £320MILLION after huge investment in successful tech firm

Euan Blair's company, which he owns more than half of, was valued at £640mThe 37-year-old is worth considerably more than his 68-year-old father Tony BlairMultiverse offers apprenticeships to those seeking alternatives to university

By Mark Shapland Associate City Editor For The Daily Mail

As the former prime minister’s eldest son, the heir to Blair was destined to be worth millions one day.

But Euan, 37, appears to have leapfrogged his father Tony in the family rich list after his company was valued at £640million.

Euan is understood to own close to 50 per cent of Multiverse, which offers apprenticeships to those seeking alternatives to university.

On the valuation he is now worth considerably more than his 68-year-old father. The former Labour leader’s fortune was once estimated at around £100million – prompting claims from the man himself that the true figure is below £20million.

Euan Blair and his wife Suzanne leave All Saints Church after getting married on September 14, 2013 in Wotton Underwood. Today, the 37-year-old's company was valued at £640million

Until today, Euan was most famous for his overexuberant celebrations following his final GCSE exam.

Then just 16 years old, he was found ‘drunk and insensible’ by police in Leicester Square after finishing his final exam. Having initially given officers an old address – and claiming he was 18 – he was released without charge and driven home to Downing Street in the early hours.

More than two decades after that alcohol binge, he is now enjoying the taste of success after writing the latest chapter in what has already been dubbed the Blair Rich Project.

After leaving No 10, Tony Blair became the world’s highest-paid public speaker, charging up to £300,000 per booking with a two-year waiting list.

He also took on lucrative consultancy work, with his firm earning seven-figure sums for advising world leaders on ‘political and economic trends and governmental reform’. Clients included Egypt’s Abdel Fattah el-Sisi, who came to power in a military coup, and Kazakhstan’s Nursultan Nazarbeyev, who sought PR advice after police killed more than a dozen protesters.

Along with wife Cherie, 67, he has also built up a considerable property empire. Their five-storey townhouse near Hyde Park, purchased for £3.65million, is thought to have more than doubled in value.

The couple’s only daughter, Kathryn, 33, is a barrister just like her mother. Middle son Nicky, 35, is a football agent specialising in the South American market, and Leo, 21, is at Oxford University.

Euan’s own university experience saw him studying ancient history at Bristol before a master’s in international relations. He then joined the world of investment banking, with a graduate job at Morgan Stanley, but left before long.

He claims higher education taught him ‘nothing’ that proved useful there, telling the Evening Standard yesterday that he and his fellow graduates ‘had no divine right to be there... it was a consequence of a system that was obsessed with using academics, with all the latent biases and problems inherent in that, to select people.’

Today, his company’s aims appear at odds with his father’s target to get half of young adults into university.

Euan boasts that some school leavers have turned down places at Oxbridge to join Multiverse’s schemes instead.

Euan Blair co-founded the start-up with friend Sophie Adelman in 2016. Pictured with Multiverse board member and president, Jeremy Duggan (right)

The tech firm works with business ranging from Facebook and Zoopla to Warner Bros and BP, matching young people with apprenticeships based on their skills. Founded just five years ago, Multiverse was valued at £147million in January but has now secured another £96million of cash from D1 Capital Partners and Bond. Previous investors include Google’s venture capital arm.

The new funding will be put towards a hiring spree, with 300 more members of staff being sought to help fuel expansion in the US. Euan has also hinted that the firm, formerly known as WhiteHat, could soon be listed on the London stock exchange.

Euan, a father of one, was introduced to his wife by former defence secretary Geoff Hoon while she was on work experience.

Suzanne Ashman, the daughter of motor racing entrepreneur Jonathan Ashman, married Euan in 2013 after seven years together. She is now a partner at venture capital firm Local Globe. 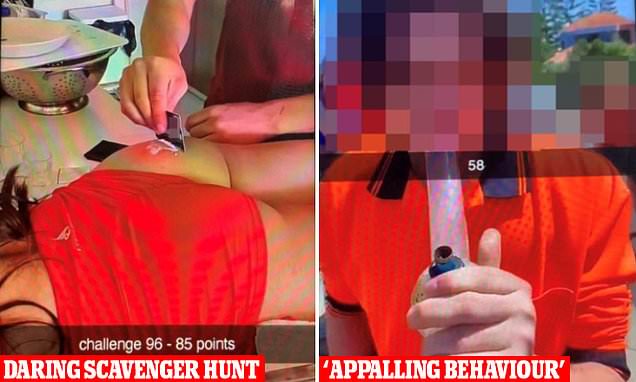 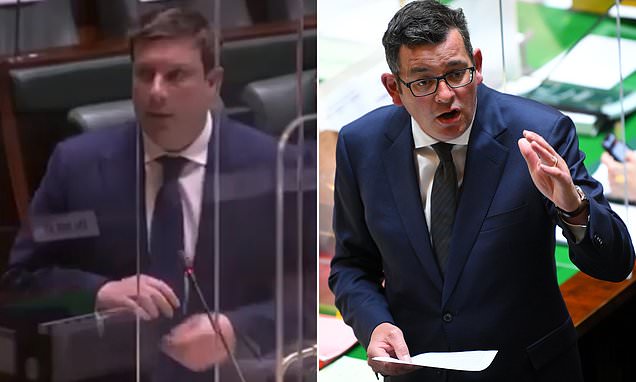 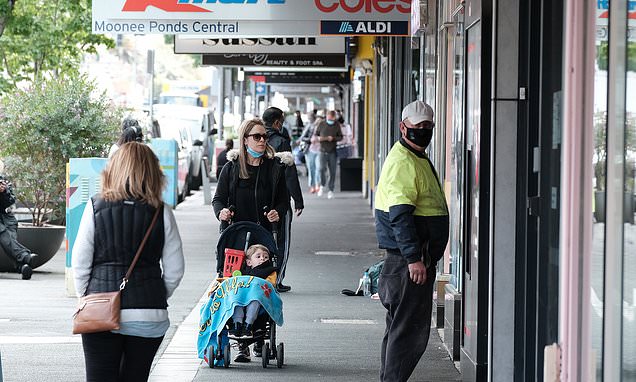 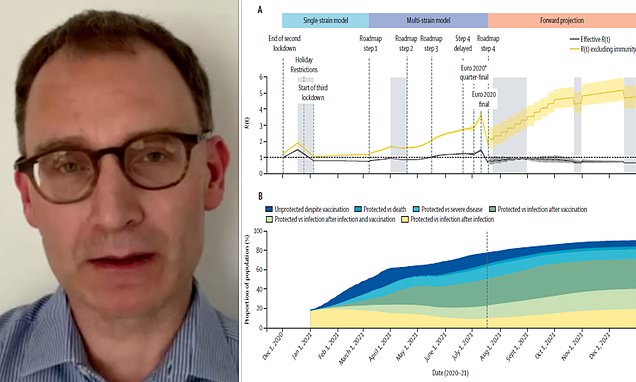