By Tom Collomosse For Mailonline

Wayne Rooney has urged Derby's administrators to leave the club in good hands as they assess potential buyers.

The Rams have been in the hands of Quantuma since September 22, with the company directors confirming this week that they had appealed against the automatic 12-point deduction Derby received.

The administrators have received proof of funds from numerous interested parties and both they and Rooney remain confident the club will be bought - though there is currently no dialogue with former Newcastle owner Mike Ashley.

'It's important that it's the right person as we don't want to be put in this position again,' said the former England captain. 'I know the administrators are doing everything they can to get the right person to take over this club.


'I was never in doubt that people would come forward as potential buyers. It's a massive club with a great fanbase. The administrators have confirmed to me that there are a lot of parties interested.

'Things are moving forward slowly. Hopefully we can get someone in to move us forward. The sooner the better, but there is no doubt in my mind that it will happen. New owners would have to get to know not just me, but the players and the rest of the staff.'

Rule 12.10.2 of the EFL regulations, regarding sporting sanctions, says clubs can appeal against automatic points deductions 'only on the ground that the relevant Insolvency Event(s) arose solely as a result of a Force Majeure event.'

This is described as an event over which a club 'could not reasonably be expected to have control.' The appeal will now be referred to arbitration panel who will hear the case within three weeks, though Derby's punishment will remain in place until a verdict is delivered.

Once the case has been heard, Derby will either be stuck with their deduction, have it reduced or have the slate wiped clean altogether. In theory, any easing of Derby's penalty would make them more attractive to a potential buyer though this does not take account of the possible nine-point penalty for breaking EFL spending rules.

The deduction means Derby are bottom of the Championship with two points ahead of Saturday's match at Preston.

Rooney added: 'This is a very important time for us, going into the next international break.' 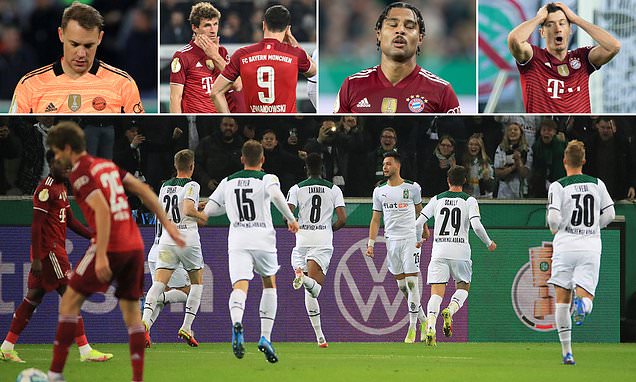 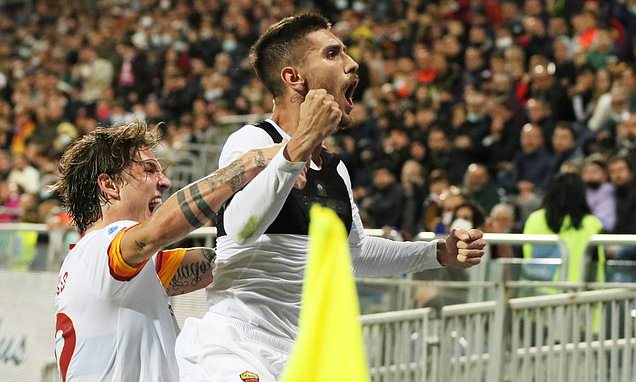 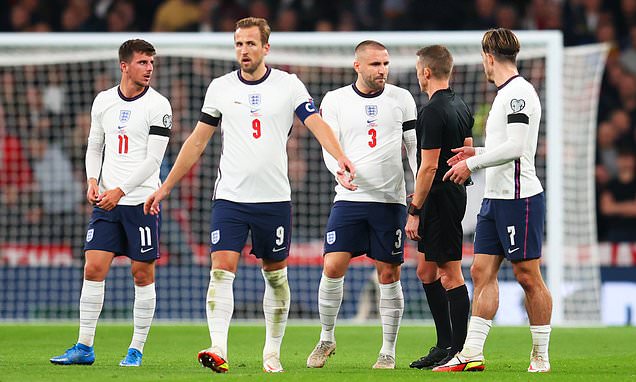 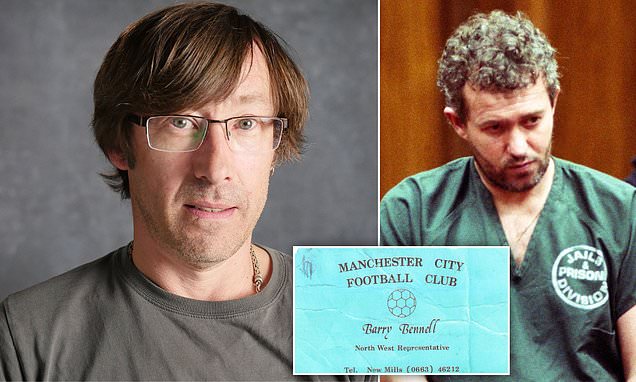