Who is The Stranger in The Rings of Power? Daniel Weyman role theories

The Stranger in Lord of the Rings: Rings of Power isn’t who you think.

Who is the meteor Stranger?

The Stranger is set to be a pivotal character in The Lord of the Rings: The Rings of Power. **WARNING: Contains spoilers for episodes 1 and 2**

The long-awaited return to Middle-earth has arrived with The Lord of the Rings: The Rings of Power.

The Amazon Prime Video fantasy show is based on the much-loved book series The Lord of the Rings by J R R Tolkien and its appendices, and is set thousands of years before the events of the central trilogy.

The series opens with a focus on the Elf warrior Galadriel (Morfydd Clark) but soon widens its scope to various other plot lines and characters following the great war that defeated the dark lord Morgoth.

A central story follows the nomadic rural creatures the Harfoots, including the curious Elanor 'Nori' Brandyfoot (Markella Kavenagh), who comes across a mysterious figure after a comet crash lands near her community.

Officially, Amazon is calling this enigmatic person 'The Stranger', but who is this individual in The Lord of the Rings: The Rings of Power?

Who is The Stranger in The Lord of the Rings: The Rings of Power?

The Stranger is an enigmatic and magical character who crashed to Middle-earth in a fiery red comet.

The red comet, which is visible to many across Middle-earth in the opening episode, crashes in the land of Rhovanion near a community of Harfoots.

The adventurous Harfoot named Nori approaches the site of the crash and sees The Stranger lying in the fiery crater.

In the aftermath, the second episode sees Nori and her friend Poppy Proudfellow (Megan Richards) hide The Stranger, with the former feeling destined to have met him.

After hiding him, Nori goes to The Stranger the next day and finds him studying strange markings before startling him, causing him to scream. Shadow and wind emerge, indicating that he is a magical being.

Managing to calm him, Nori provides him with some food and it's clear that The Stranger appears to be unaware of his identity and is trying to communicate something to Nori through symbols - appearing to be a warning.

Nori and Poppy visit The Stranger again later and find him staring up at a starry sky, and Nori notes that the next Harfoot migration is coming - as they are nomadic people.

However, The Stranger instead notes the fireflies in their lanterns and breaks one, causing the fireflies to emerge and him to communicate with them before sending them away and appearing to match a constellation of stars - suggesting he wants to show the Harfoots the way to something.

After this, The Stranger appears exhausted by his actions and collapses, prompting Nori and Poppy to note that the fireflies have died.

The chief suspect as to the identity of The Stranger is none other than the iconic Lord of the Rings wizard Gandalf.

In J R R Tolkein's lore, Gandalf was one of the Maiar of Valinor, angelic beings who took human form and was originally named Olórin.

Olórin came to Middle-earth in the Third Age, landing in the Havens of Mithlond as he was sent by the deity known the Creator to aid those in the land against the threat of Sauron, taking the form of an old man as a sign of humility and to be more trusted by the peoples there.

Gandalf the Grey was the form that Olórin took and was one of five wizards who arrived in Middle-earth with this mission, alongside him being the chief of their order, Saruman the White.

It should be noted that Gandalf arrived a long time after the events of this series when compared to the books' timeline and the details in Tolkien lore.

However, actor Daniel Weyman's British roots, his raggedy appearance, his magical powers, his ability to communicate with small insects, and his relationship with the small creatures and Hobbit forebearers known as Harfoots only add credence to the idea that The Stranger is an adapted version of Gandalf's origins for the television series.

He would have arrived on Middle-earth from another land entirely and with a clear mission - to help in the fight against Sauron.

The character's appearance is also in line with the wandering appearance of the Norse god Odin, to whom Gandalf has long been compared.

Alternatively, could The Stranger be a returned Sauron himself? The possibility remains that Sauron has taken on this form as a way to weasel his way into the hearts of innocent creatures on Middle-earth, but the Harfoots do not appear to be a good, strategic place to start.

Sauron also began his existence as one of the Maiar, serving the One before turning to evil and serving Morgoth.

Finally, there is a chance that The Stranger could be an entirely new creation or another wizard of Gandalf's order with similar origins, as either one of the Maiar or their more powerful counterparts, the Valar.

We shall have to wait and see in the coming weeks!

The Stranger is portrayed in The Lord of the Rings: The Rings of Power by English actor Daniel Weyman.

Weyman is perhaps best known for his role as Max Thorndyke in the BBC crime drama Silent Witness in which he portrayed the husband of regular character Clarissa Mullery, played by Liz Carr. 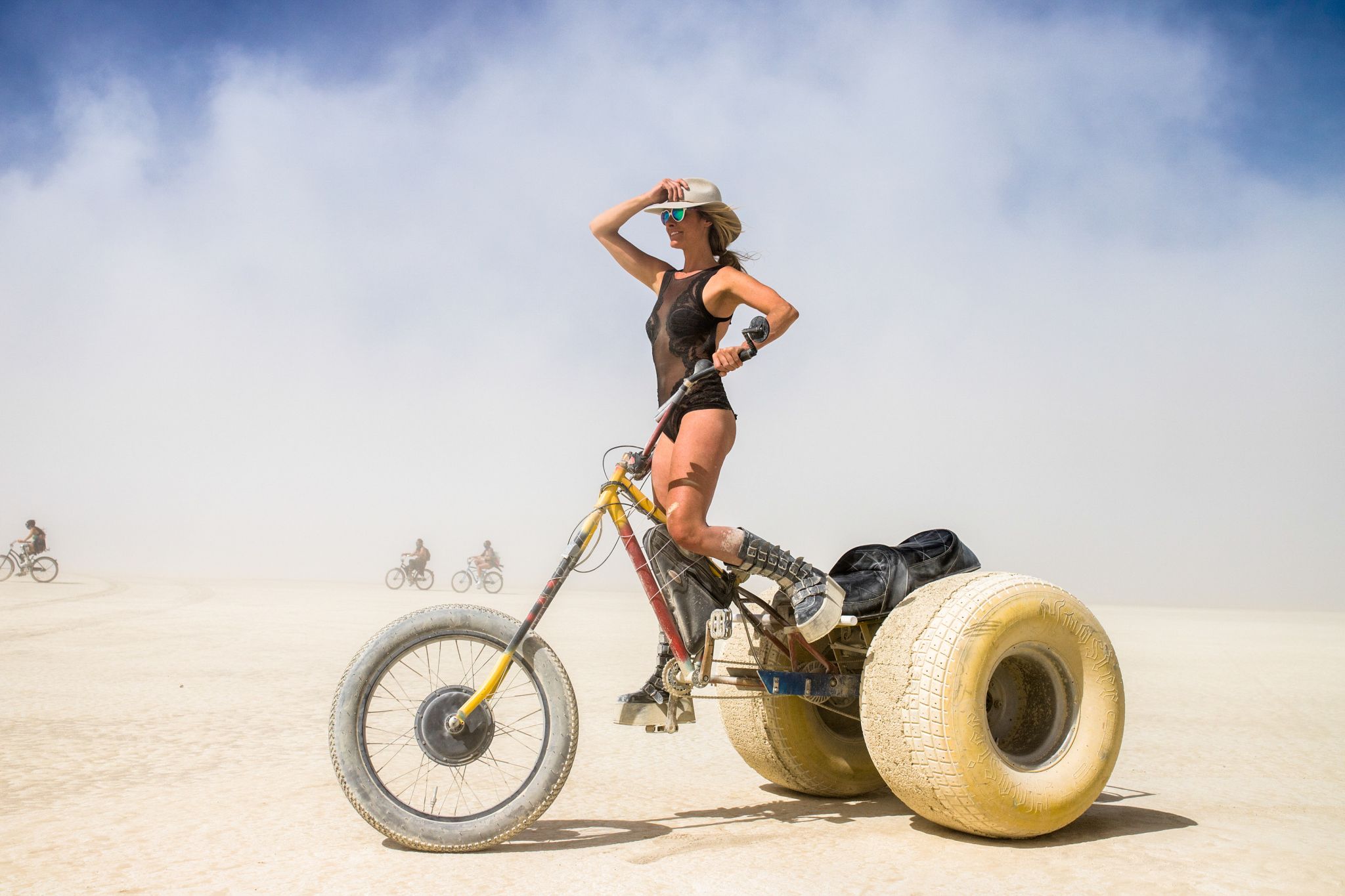 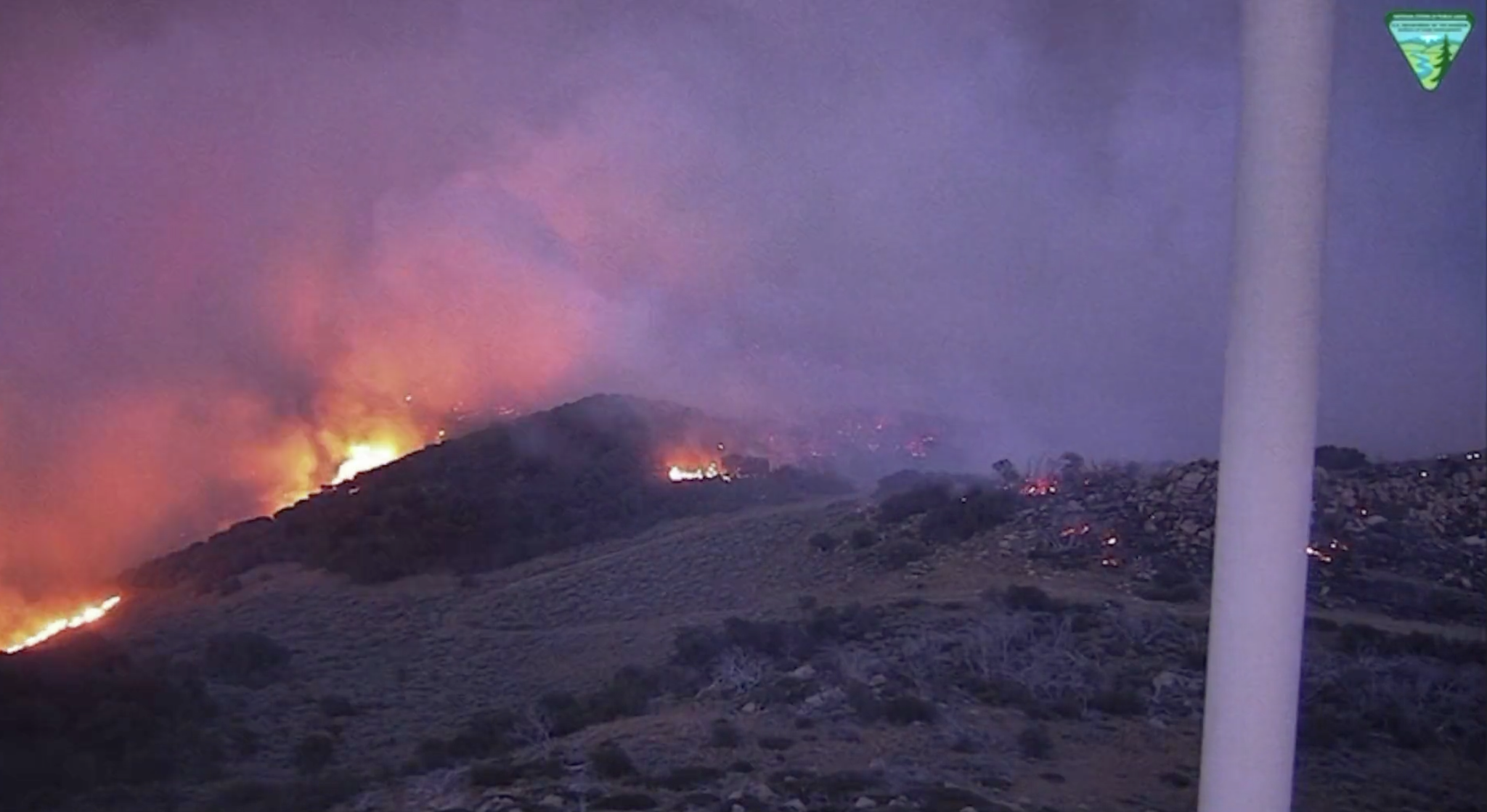