Post-lockdown drinking descended into violence in York this afternoon as a woman was seen hurling another to the ground during a brawl outside a pub.

Shocking footage showed at least five people piling onto each other in the scuffle outside the King's Arms beer garden.

A young woman in fluffy slippers is seen dragging another out of the melee by her hair before shoving her onto the cobbles.

The chaotic scenes come as hordes of Britons today returned for another round of drinking at their local pubs after Boris Johnson re-opened outdoor tables for pubs, bars and restaurants on Monday.

But the prime minister has already warned people to 'show restraint' after revellers were seen sprawled on streets of town centres after a day of boozing.

The fight in Yorkshire, which left at least one man wounded, was uploaded to social media by a local resident, who captioned it: 'Didn't take long for York to get back to normal.'

Police said they were investigating the fight and making urgent enquiries of people who were at the King's Arms and of CCTV in the area.

Shocking footage shows the women at the scene of a brawl between a group of men in the King's Arms beer garden, with drinkers looking on and filming the scuffle

But as they break away from the pack, a separate fight breaks out between the two of them

The drinker who inflicted the initial blow then grabs the other woman's hair and drags her down to the ground, much to the shock of those looking on

It comes after Mr Johnson said on Tuesday that people shouldn't become careless now that restrictions were starting to be eased, cautioning that it was because of lockdown rules that virus transmission is reduced, not the vaccines.

'At the moment I cannot see any reason for us to change the roadmap or deviate from the targets we've set ourselves,' he said. 'But it is very very important that if we are to get there in the way we want, that people continue to be cautious, and exercise restraint.'

Thousands of drinkers were seen flocking to their usual hangouts, albeit with outdoor seating, in London Manchester and other major cities this afternoon.

London's Soho was packed as bars set-up outdoor seating areas in the street to welcome back customers for the first time since December.

And at one pub, the Fox on the Hill, in London, the whole parking area was converted into a make-shift outdoor area - which was this afternoon filled with revellers rushing to return to their local watering hole.

One drinker declared: 'Happy to announce that I have a hangover after a night in a pub' while another celebrated a 'cracking day'. Meanwhile one reveller spoke for many when she said: 'The hangover from April 12 is really like no other'.

But many were still sinking pints this afternoon and enjoying so-called liquid lunch breaks out in the sunshine.

Sporting his own trimmed-back trademark blonde locks in Downing Street, the PM warned: 'Clearly yesterday people have been able to go to the pub, to go shopping, get a haircut and so on, and that's great.

'The numbers are down, of infections and hospitalisations and deaths. But it is very important for everyone to understand that the reduction in these numbers has not been achieved by the vaccination programme - it's the lockdown that has been overwhelmingly important in delivering this improvement in the pandemic.

'And so, yes of course the vaccination programme has helped, but the bulk of the work in reducing the disease has been done by the lockdown.

'So, as we unlock the result will inevitably be that we will see more infection, and sadly more hospitalisations and deaths and people have just got to understand that.'

His bleak projections were echoed by self-styled 'prophet of doom' Chris Hopson, the boss of NHS Providers, who said 'we are likely to have a third and potentially fourth wave' of Covid.

It comes amid confusion over what counts as a legitimate outdoor seating area, with some pubs ready for reopening told they would have to either close their beer gardens or reduce capacity.

Government guidance states that shelters, marquees, and other temporary structures with roofs must have half their walls open at all times to be classed as being outdoors.

However, councils are interpreting the rules differently, leading to outcry from some landlords and restaurant owners who have only just been told they supposedly breach the rules. 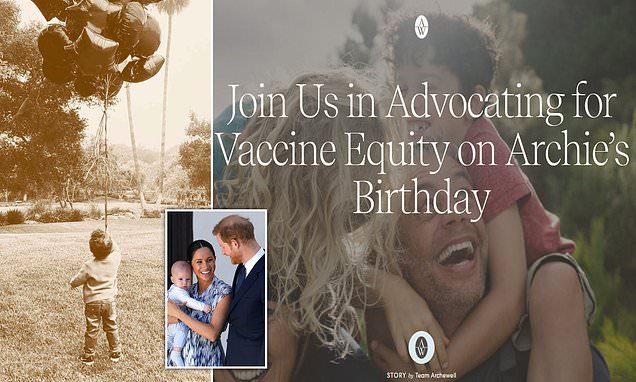 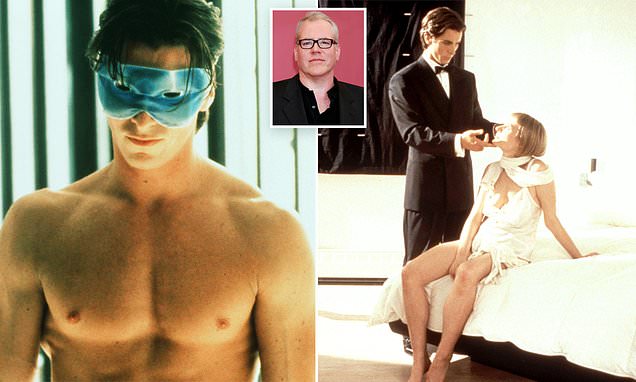 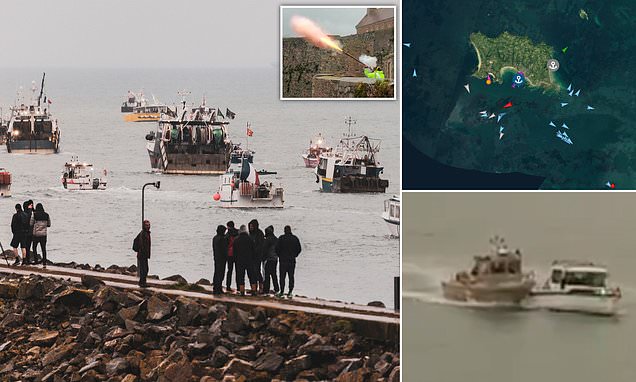 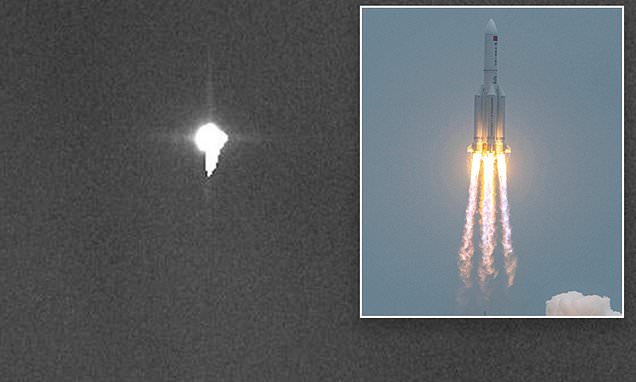