Cruz's remarks at CPAC Dallas on Friday appeared to double down on his Thursday antics at an FBI oversight hearing, where he slammed one of his cowboy boots on a desk. 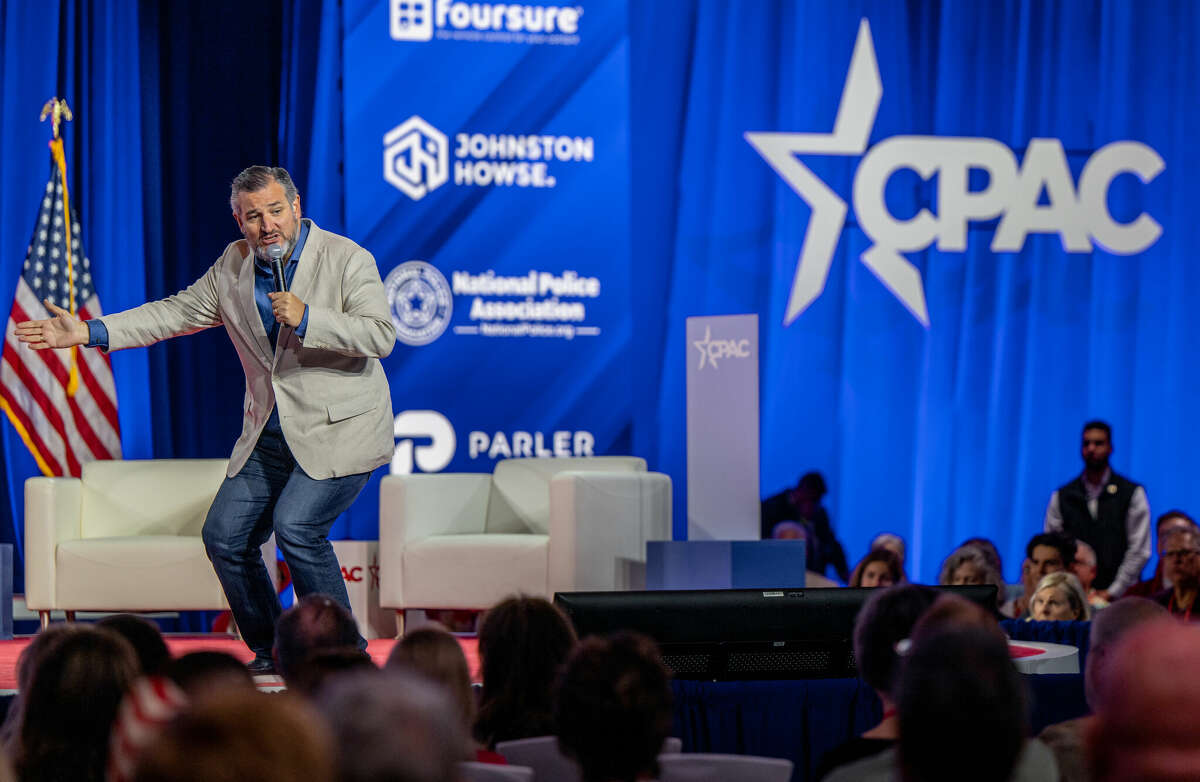 Texas Senator Ted Cruz proudly labeled the crowd at the Conservative Political Action Conference "dangerous radicals" during his speech at the conference on Friday. The remark earned him one of the loudest rounds of applause from the boisterous crowd of several hundred gathered in the main event area of the Dallas Hilton Anatole. 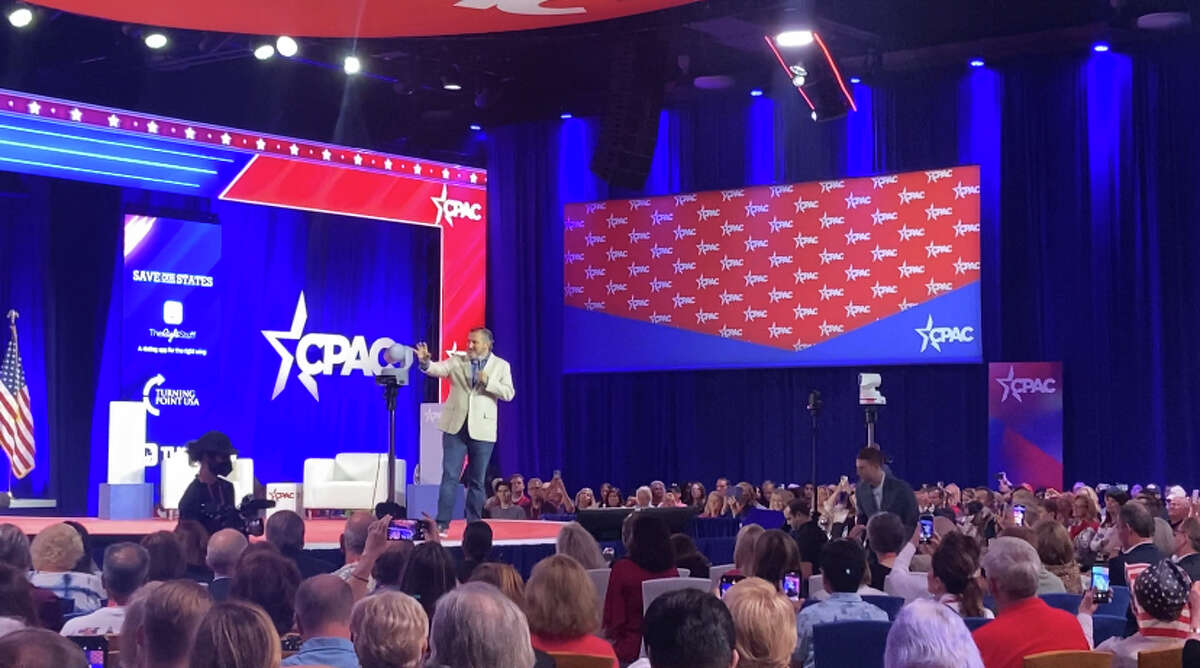 "And you know what? They're right," he continued with a smile, as several-hundred audience members cheered and clapped in assent.

Cruz's remarks come just one day after he made another public show asserting his alignment with the "radical" flank of the republican party. During an FBI oversight hearing on Thursday, Cruz slammed his cowboy boot on the desk in front of him as a display of opposition to the bureau's inclusion of the Gonzales battle flag on a leaked list of violent extremist symbols.

“I will self-report right now that every day in the Senate I wear my boots that have the Gonzales battle flag on the back,” Cruz said during the hearing. FBI director Wray clarified that the list contains caveats warning that make clear that "a symbol alone is not considered evidence of violent extremism."

The Gonzales battle flag, which displays a cannon with the phrase "come and take it," was first displayed at the 1835 Battle of Gonzales, one of the first military engagements of the Texas Revolution against Mexico. However, it has since been co-opted by members of the far-right, and was flown by January 6 insurrectionists, the Texas Tribune reported.

Cruz was amongst the most prominent figures in Friday's lineup of popular conservative politicians and media personalities addressing conference-goers at CPAC Texas 2022, whose website touts the conference as "the largest and most influential gathering of conservatives in the world." Texas Governor Greg Abbott spoke on Thursday and Texas Attorney General Ken Paxton is scheduled to address the crowd later Friday evening. 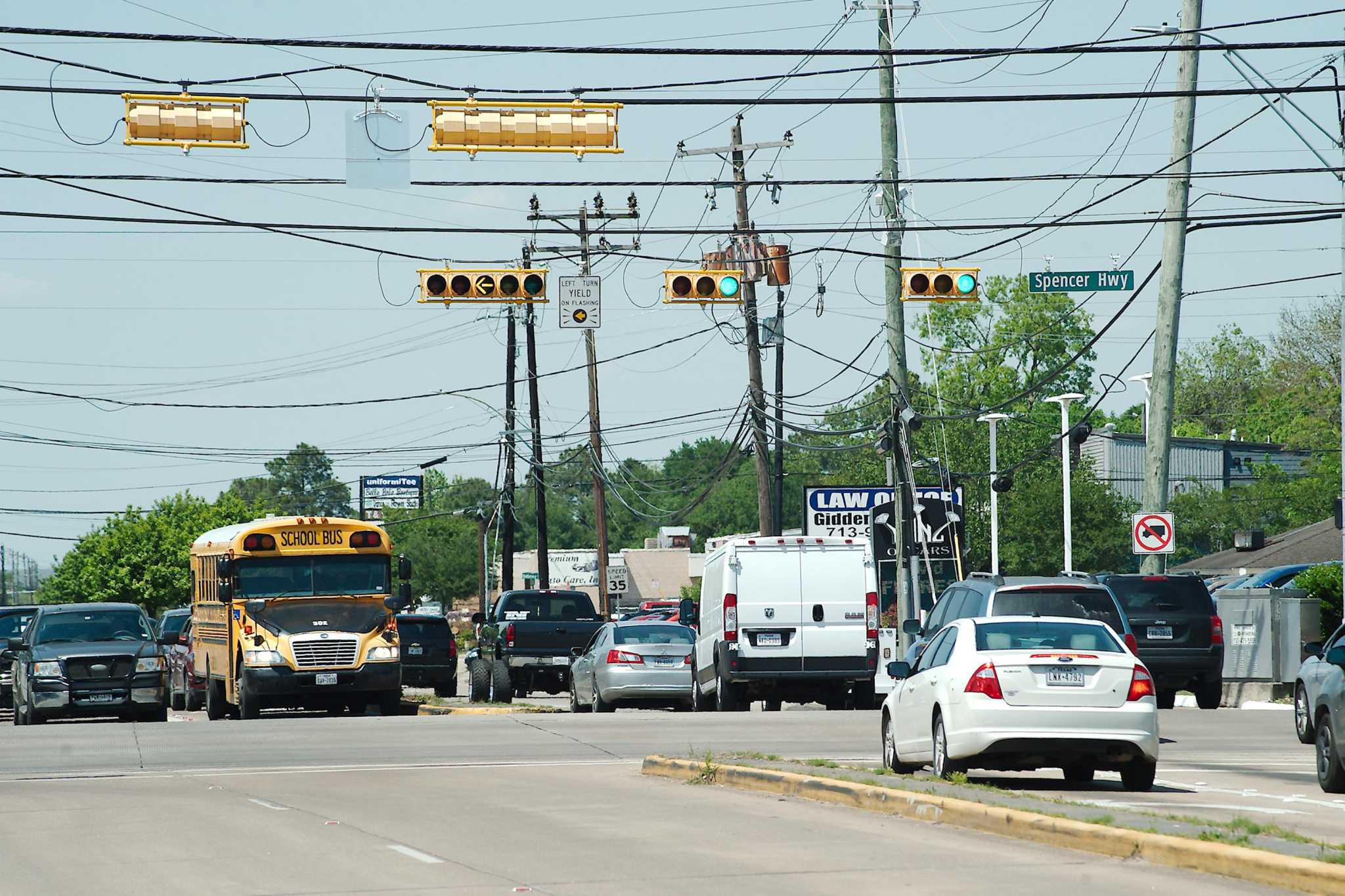