A man digging a well in his backyard. During the process, he finds several blue stones. And he investigates it further to discover the world's most valuable and largest blue sapphire cluster. Even though it seems like a Hollywood movie plot, it is not. It's the reality of a Sri Lankan gentleman who asked to be called Mr. Gamage.

Mr. Gamage was the owner of The World’s Largest Sapphire Cluster. He was a third-generation gem trader in Sri Lanka. Which is one of the biggest countries in the Gem industry. And he dug a well in his backyard to accidentally discover this biggest blue sapphire in the world. And it's not a wonder when they say that it was found from the Palmadulla area, Kahawatta, Rathnapura, the gem capital of Sri Lanka. And the literal meaning of the name "Rathnapura" is the City of Gems in Sinhala.

The history of the bond between the blue sapphires and Sri Lanka is always has been magnificent. It's not a secret that the world's largest blue sapphire also belongs to Sri Lanka. It's oval in shape, weight 1,404.49 carats, the Star of Adam. Which is also estimated at more than $100 million USD in value. And the iconic blue engagement ring of Princess Diana, which was inherited to Princess Kate later, was embellished with the blue sapphire stone, was originated in Ceylon as well.

What is the biggest sapphire ever found

The "Serendipity Sapphire", as they called The World’s Largest Sapphire Cluster, is roughly measured to be half of a ton or else to be specific its 510 in kilograms.

"It's 2.55 million in carats, which makes it is the biggest gem discovered so far in the world. This is 100cm long and it has a breadth of 72 cm. The height is 50cm." says Thilak Weerasinghe, chairman, Gem and Jewellery Authority Sri Lanka.

Furthermore, he said that it's very rare to discover such a star sapphire cluster and they hope it would interest the museums and private collectors. Besides, the largest sapphire in the world's worth could be as much as $100 million in value on the international market. According to national gem valuation officers certifications.

Even though they have unearthed it 8 months ago, they didn't make it public because they had to analyze and certify it. When they getting rid of the cluster from impurities a bunch of rocks has been felled off. And impressively, the experts have found they were high-quality star sapphires as well.

"The gem cluster has an Archeological value than the financial value. According to BBC we already have some inquiries lines up for the rock" says the chairman.

Even with all this commotion, some parties have stated that it couldn't be much valuable as the Gem and Jewellery Authority Sri Lanka stated.

"The stone has been aggregated, so it's already dead. Therefore, it doesn't have the qualities of a Gemstone. Even for a museum, it might be worth Rs.1 million as the maximum. So this ruckus is unnecessary." Dr. Dunil Palitha Silve, Gemologist, The former assistant assessing officer, Gem corporation Sri Lanka, states their opinion to a national media channel.

However, the Gem and Jewellery Authority Sri Lanka has been taken necessary action to protect The World’s Largest Sapphire Cluster.

"Due to security reasons, the real name of the owner and the exact location can not be revealed. But the Gem is already secured in the Management safe which belongs to the Gem and Jewellery Authority in Bank Of Ceylon, Sri Lanka." said the chairman.

Even though there are various opinions about this glorious gift of nature, Sri Lanka must be thrilled to be the origin place of the biggest sapphire cluster ever found in the whole world as their role as a popular gem trader. 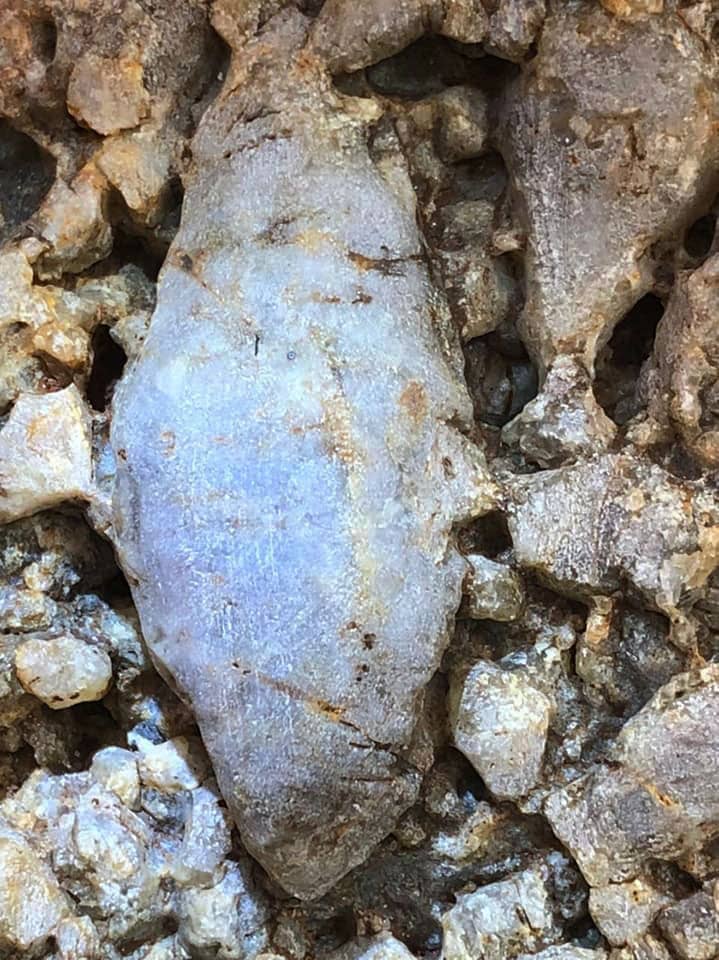 Biggest blue sapphire in the world 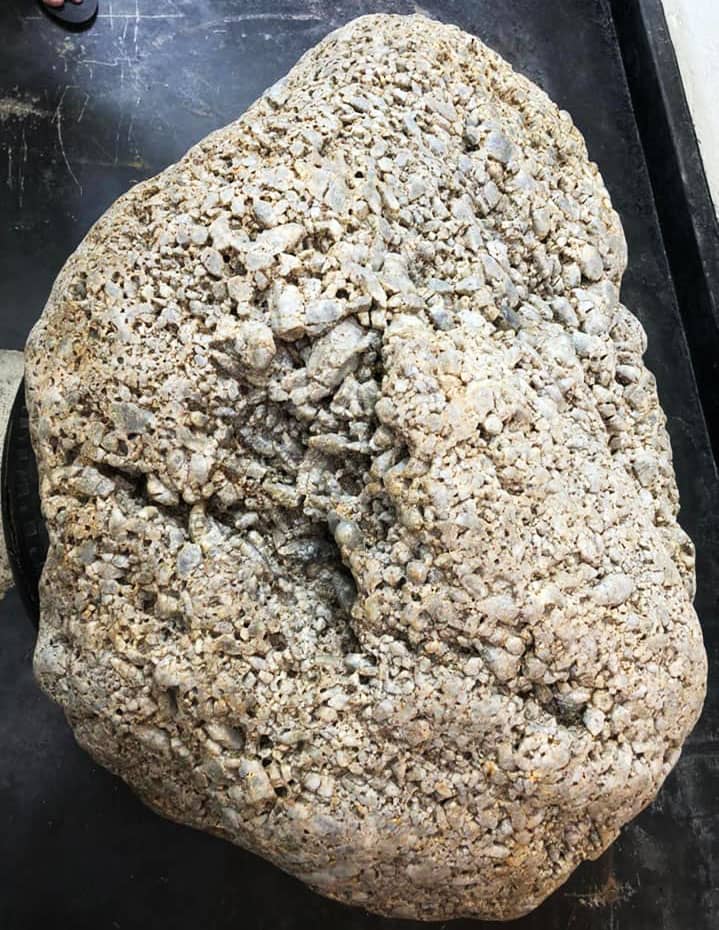 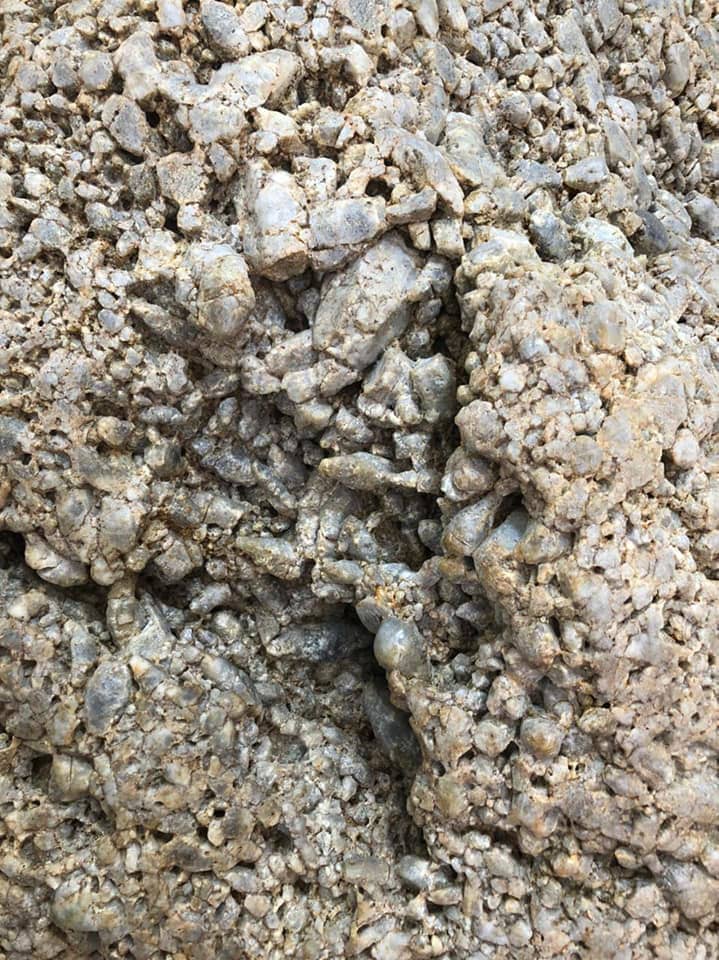 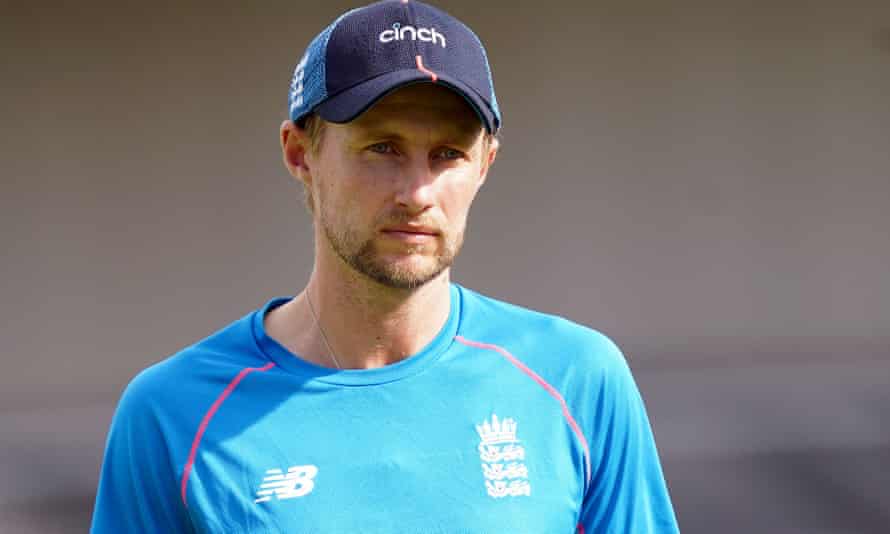 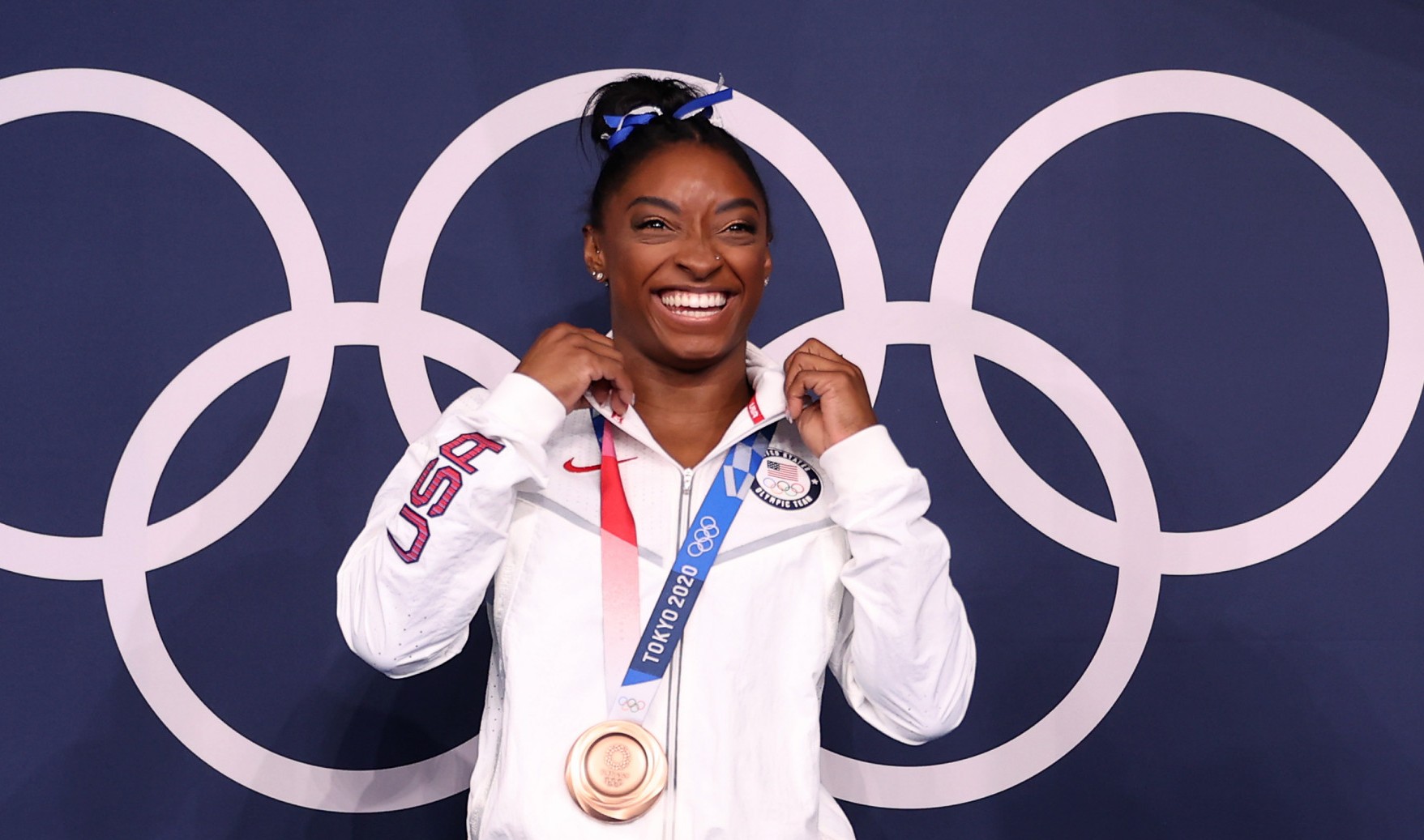 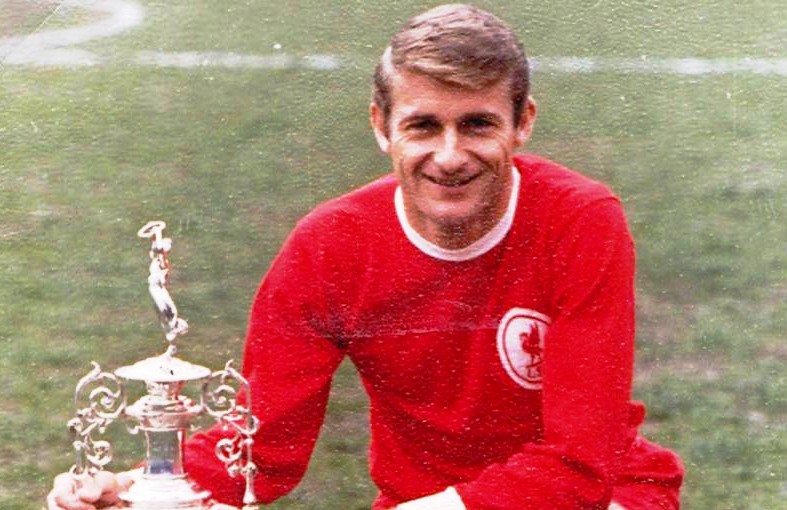